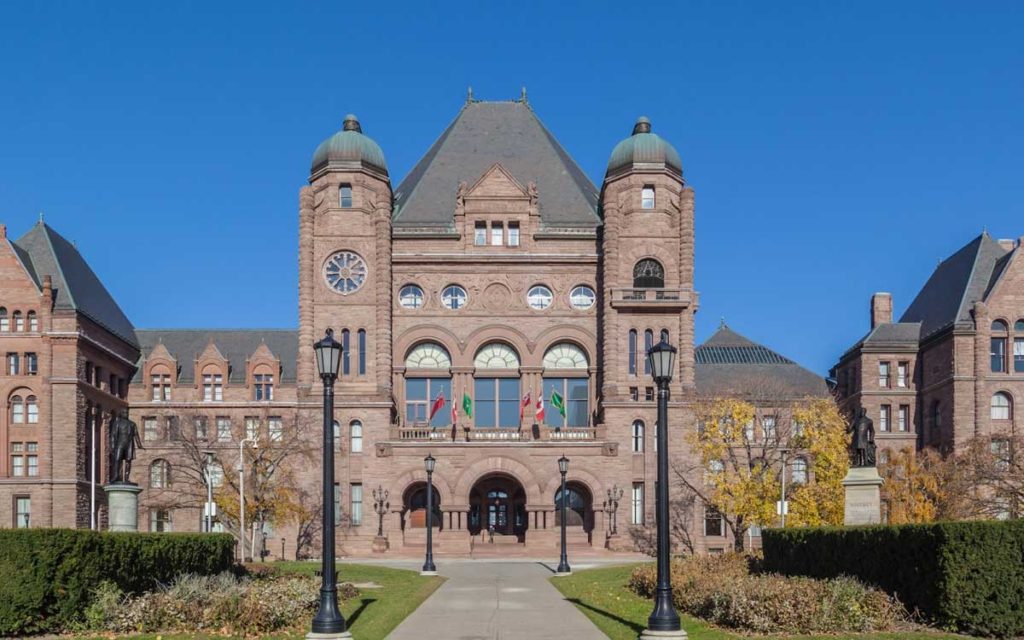 Undoubtedly the new Ontario government is swamped with priorities right now, but there is one very important area that needs immediate action yet has so far been left unaddressed – the economically destructive and intrusive labour Bill 148.  Bill 148 was a unionist’s dream, and was passed by the Wynne government in its final months in power as a payoff to the unions that had been so supportive of the Liberals for many years at the expense of the majority of Ontarians. In its brief tenure to date, the legislation has led to significant job loss and a decline in business confidence in the province. The Ford government has frequently said it is “open for business”, but as long as this very imbalanced anti-business legislation stays in place, the true message that is being sent to business is that Ontario is anything but “open”.

The most publicized element of Bill 148 was the massive hike in minimum wages – an increase of over 30 per cent in an 18-month period.  The first stage of the wage bump, to $14 per hour as of January 1, 2018, is already in place and Ford has said that will be left alone.  The second increase to $15 was slated to take place at the start of 2019. The government has cancelled this further increase, which is good news for the small business community, minimum wage earners who will not see their jobs lost, and the many Ontario not-for-profits and charities that operate on a shoestring budget.

But there is much more to Bill 148 than minimum wage.  The legislation basically gives unions carte blanche to unionize workplaces with less than majority support from employees and often without a secret ballot vote and introduces all kinds of new and extended leaves from work for employees for all manner of dubious reasons.  The law also allows unions access to personal employee information from businesses without the permission of those employees, imposes all manner of punitive fines on businesses if they do not immediately comply, entitles workers to pay in many circumstances when they have not actually worked any hours, and has many many more elements that would make any sensible business owner think twice about settling in Ontario.

There are a number of companies whose cases are currently before the Ontario Labour Relations Board under the auspices of Bill 148 which could have their futures changed forever if they are unionized under the very unfair provisions of this legislation.  These are do or die situations for these companies, and if the Ford government is going to do something substantive to repeal or amend Bill 148 these businesses deserve to know.

The Ford government has been left with a very difficult and complex mess to clean up after 15 years of incompetent Liberal rule. There are many areas that need a quick fix if the province is going to get back on its feet economically, and the government is clearly trying hard to move ahead on many fronts.  The province’s finances are in particularly rough shape, and one of the best ways to boost financial fortunes is to proceed with measures that encourage businesses to establish and expand in Ontario, hire new employees, increase the tax base and alleviate financial pressures.  Premier Ford and his colleagues have made a big deal out of proclaiming Ontario once again “open for business” but unless they do something about Bill 148, and do it fast, those claims will ring hollow with the business community and Ontario’s problems will become even worse in the months and years ahead.