Whither the Canadian Middle Class? 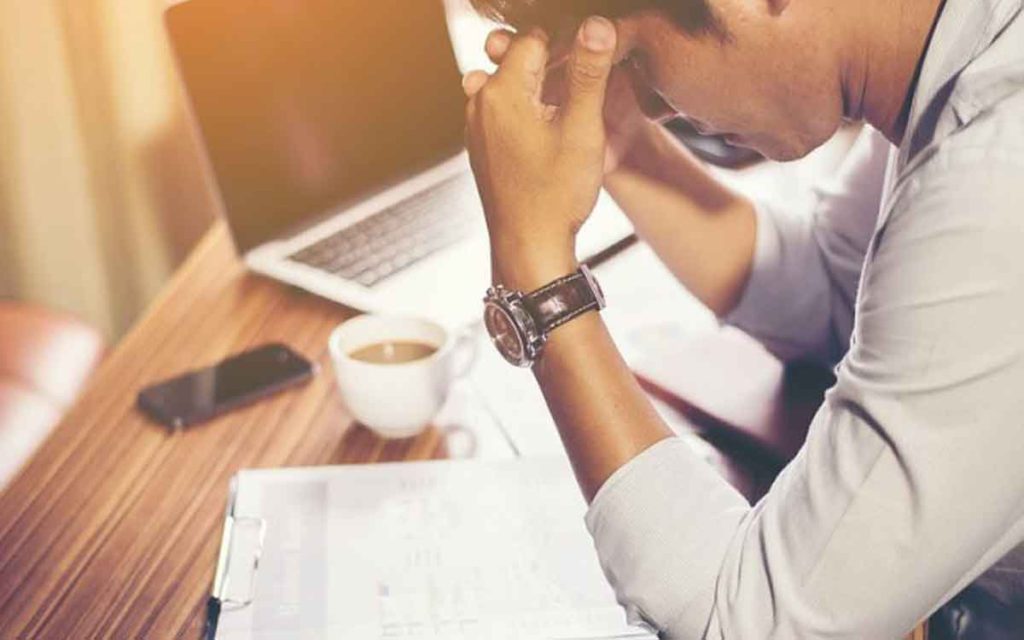 It is a group that politicians like to promote as the focus of their attention, the targeted benefactors of their support initiatives. Yet, Canada’s middle class is not only decreasing in numbers, it is managing worse than past generations. This reality may cause trouble for any political Party posturing as “champions of the middle class” in the coming election campaign.

The Organization for Economic Co-operation and Development (OECD) has published an analysis that reveals the middle class is shrinking – squeezed primarily by high housing and education costs, and displaced by automation. The report defines middle class as 75-to-200 per cent of the median income in each nation. For Canada, that means a person living alone would have an income of about $29,432 to $78,485. In the 36 OECD countries, the portion of citizens considered middle class fell in the last 30 years to 61 per cent from 64 per cent. In Canada, middle-class shrinkage was sharper than the OECD average.

A key OECD finding about our country was that just 59 per cent of Canadian millennials were found to have attained middle class status by their 20s, compared to 67 per cent of their parents.

The report cites one of the greatest factors in this decline is housing costs, which have risen at twice the rate of inflation. Realizing the dream of middle-class home ownership is getting much tougher — “Housing costs are squeezing the middle class the hardest and these costs now consumes a third of disposable income for middle-class households, up from a quarter in the 1990s.”

The report also attributes Canadians’ middle class slippage to the rise of automation, estimating that one in five middle-class workers is at risk of losing their job to a machine. The report states that “while having high-level skills is not as much of a guarantee of financial success as it once was, being in a high-skill job still greatly increases the chances of making more money.”

The OECD’s underlying conclusion is worrisome for Canadians. It states: “The middle class used to be an aspiration. For many generations it meant the assurance of living in a comfortable house and affording a rewarding lifestyle. However, there are now signs that this bedrock of our democracies and economic growth is not as stable as in the past.”

Gabriela Ramos, the international organization’s chief of staff, commented in the preface of the report, “A strong and prosperous middle class is crucial for any successful economy and cohesive society. Societies with a strong middle class have lower crime rates, they enjoy higher levels of trust and life satisfaction, as well as greater political stability and good performance.”

Canadians attitudes about themselves seem to reflect this OECD report. A 2018 Ekos Research poll for The Canadian Press suggests fewer than half of all Canadians now identify as members of the middle class. This is a steep drop from nearly 70 per cent in 2002.  The poll results show the main contributing factors to this shift in Canadians’ attitude is perceived higher income inequality and slower economic growth in the country.

Ekos president Frank Graves states, “The whole notion of a middle-class dream — ‘I work hard, build a better mousetrap, do better than my parents, my kids do better than me, I get a house, a car, retire in comfort’ — that has all been shattered. A lot of people are stagnating or falling behind and they’re not happy.”

A recent Ipsos poll conducted on behalf of insolvency firm MNP Ltd. reports a quarter of Canadians say they struggle to pay bills by month-end. More Canadians are a thin line away from bankruptcy with 48 per cent admitting they are $200 or less each month away from financial insolvency. One in four (26 per cent) state they have no wiggle room at month-end — they are not making enough to cover their bills and debt payments.

Those surveyed also say they have been squeezed tighter with the rise in interest rates that began last year. Nearly half (47 per cent) think they may get into financial trouble if interest rates go up further, and 35 per cent believe rate increases will push them towards bankruptcy.

These are stark realities for Canada’s middle class – realities that cannot be addressed with political posturing and electioneering rhetoric.