WHO knows? Not the UN 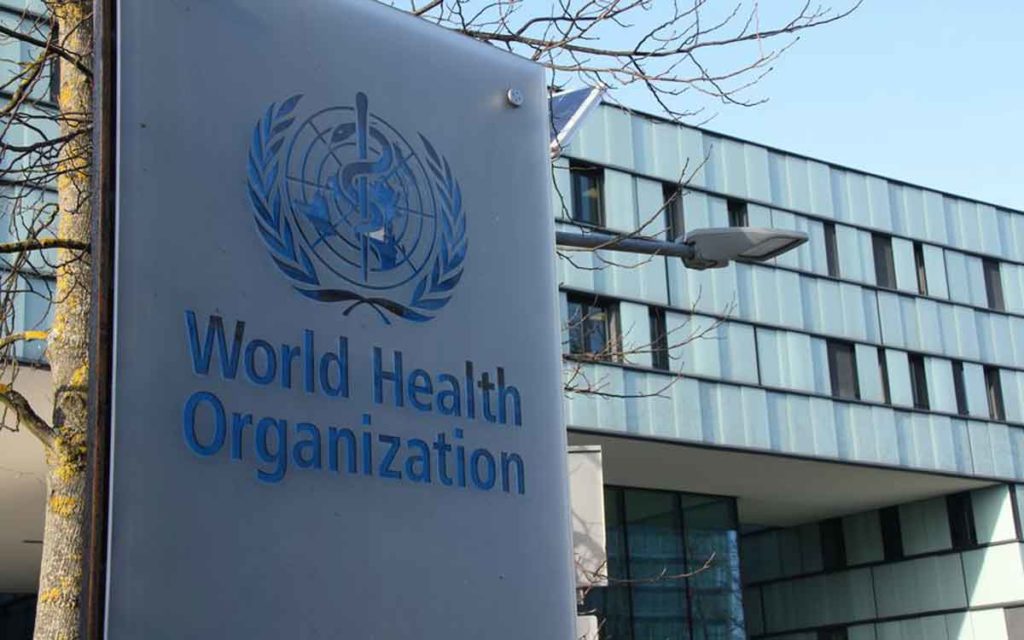 Headquarters of the World Health Organization (WHO) in Geneva, Switzerland. Photo: Xinhua/Liu Qu

On April 2, in the midst of a worldwide COVID-19 response, the United Nations decided to cozy up to the regime at the core of the pandemic – the Chinese Communist Party.

In what many would call a bat-guano-loco move the United Nations has decided to appoint China to a UN Human Rights Council panel. A panel designed to play a role in selecting human rights investigators.

To say the move has sparked consternation within the human rights community would be an understatement in league with China saying COVID-19 wasn’t transmittable between humans.

So basically a regime that is holding two Canadians detained without cause is now going to be in charge of who investigates “arbitrary detentions.” And those two are only the ones we know of.

In 2019, the Committee to Protect Journalists once again ranked China as the leading jailer of journalists of any nation around the world. In fact, the dictatorial reign of president Xi Jinping has seen an increased crack down on journalists. A common charge, “Picking quarrels and provoking trouble” – I would have been in jail since 1995.

This guy is now going to have a hand in picking who gets to investigate “freedom of speech” violations.

But the fun doesn’t stop there; another area China will now get to help pick the investigators for is “health” violations.

Yes, the regime that told the World Health Organization in January that COVID-19 is not communicable between humans is now going to get to pick worldwide health investigators.

I don’t have nearly the creativity or the imagination to make this stuff up. And this also speaks to the greater issue of global bodies and our overreliance on their ability to keep us safe.

The UN’s role is to play nice with everyone and try and let cooler heads prevail. No doubt blocking a permanent member of the Security Council from a spot on the Human Rights panel could lead to untold consequences.

The result, let China on the panel and try and manage the influence from the inside. Maybe not ideal, but the role of the UN is not to provoke, rather to calm. Still there are far too many instances, us in the western world have been provoked by the UNs calming hand – we are just too nice.

Anyone remember the image of Canadian soldiers on a UN Peacekeeping mission tied to trees in the former Yugoslavia? What did we do – zip.

The same issue can be said of another global body under increased scrutiny right now – the World Health Organization.

The WHO is only an investigative body if the country where the investigation is needed, desires it to be. Simply put, they do not have the authority to bust into a hospital and start testing people to determine illness and then quarantine entire jurisdictions – only give recommendations.

As such the WHO is at the mercy of the country – in China’s case, regime – and the information it wants to give the world body. So in January when most of us thought the Chinese regime was outright lying, the WHO couldn’t do anything about it.

Part of the reason for that is there was no conflicting evidence. There would be if Taiwan was considered a sovereign country and therefore a member of the WHO. Again we see the issue of appeasement, China views Taiwan as a bratty child that needs to come home and stop acting out.

If Taiwan was recognized as a country and was part of the WHO, China might just leave and we would be no farther ahead. In fact we might be farther behind.

That is why it is so important Ontario continues on the path it is on – self-reliance. One of the starkest lessons Ontario learned from the SARS outbreak in 2003 is the WHO isn’t the local hospital or medical officers.

Simply put, the information the WHO provides and its advice is from a global perspective and relies on the best information provided to it. Advice is given from best practices around the world. This advice might not work in Canada where we see different responses from province to province even city to city.

For example, Ottawa, basically treats residents like it is the Footloose town and they are worried having a beer in a driveway may lead to dancing. In Toronto Mayor John Tory is still letting thousands of sharable bicycles to be put out everyday so people can ride them, cough on them, touch them and sweat on them, and then share the bikes with others. Not even so much as a sign saying people should wipe them down before using.

Is one approach better than others? Are they both bad? I would say yes, but in reality they are responses based on the rationale of individual jurisdictions.

The overall Ontario response is based on the information given to Premier Doug Ford and his team and is what is best for Ontario. The same goes for every province in Canada and country in the world.

The role of global bodies is not to provide information so you suspend belief or remove responsibility, it is advice based on what they have learned. That advice should always be taken with a grain of salt, and if the advice is based on information coming from the Chinese communist regime perhaps a grain might be too little – try the entire Windsor Salt company.

So this is all to say is the WHO at fault?  Almost definitely.  Because it acted too slowly. Does that make people like US President Donald Trump right for pulling funding? Well, probably not. But then again they both can be right and wrong.

Simply put, President Trump is deflecting and the WHO dropped the ball. At the same time the WHO was relying on the tools in its power. How can you deny the body the needed tools and then criticise when it can’t do the job?

This is all to say, reliance on global bodies is a politicians way out. Instead, take the advice, but come to your own conclusions and let yourself be judged by them.

Ontario is doing just that. 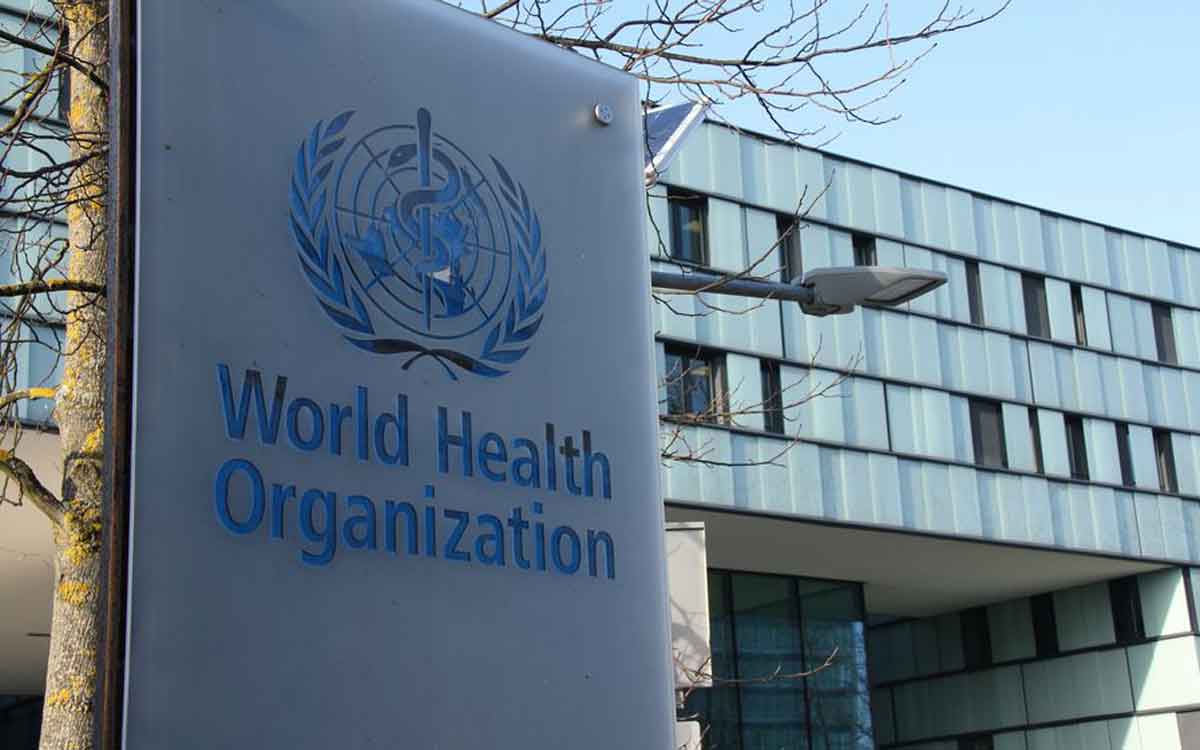