Who wants to elect a Regional Chair anyway? 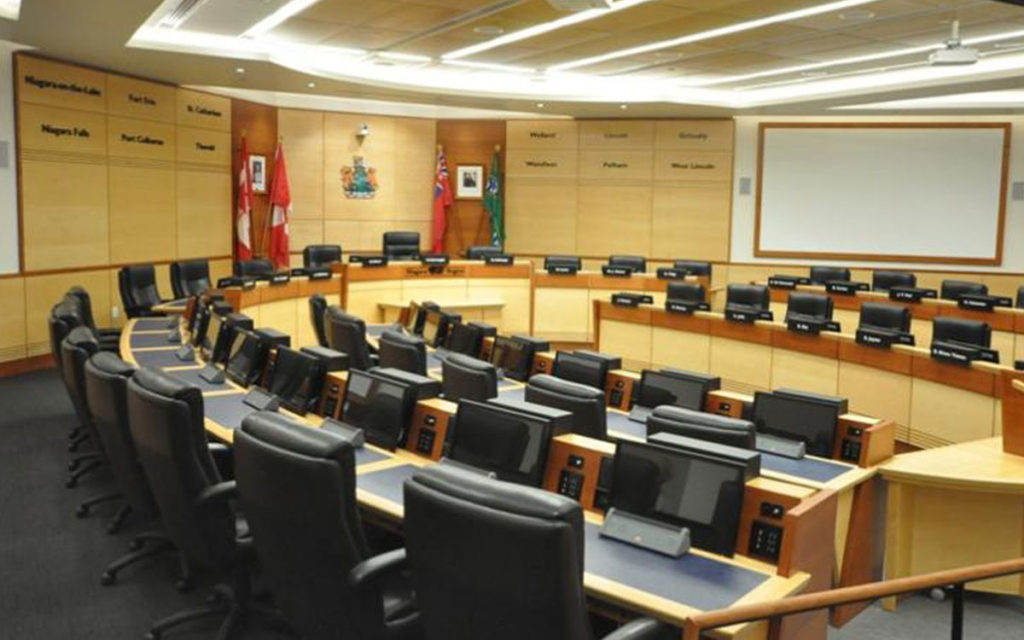 When someone asks you where you live, how do you answer?

If you say, “Niagara Falls,” or “Welland,” or one of the other towns in the Niagara region, then you’re well-reflected in the structure of the regional government.

If, however, your answer is, “I’m from Niagara Region,” you may be disappointed in the provincial government’s recent decision to rob you of the chance to vote directly for a figurehead politician to nominally lead your amorphous homeland.

But, really: who says that?

That’s the issue at the heart of the debate over whether you should vote directly for the chair of Niagara Regional Council.

Our identities, our priorities and our politics inside Ontario have long been vested at the very local level. When Toronto amalgamated six cities into its current metropolis (also by provincial fiat) people were angry. They were Etobians, damn it, and had no interest in subsidizing the lefty largess of downtown Toronto elitists. For the same reason, most people in St. Catharines are from St. Catharines. They’re not from Niagara Region. Most people from Niagara Falls can name their mayor. How many know the name of the regional chair?

Yet, there’s no doubt some civic services are too big, too expensive or too interdependent from one community to the next, to be managed entirely on a local level. Especially, when that local community is very small with a few resources.

Policing costs a fortune. Regional roads may not be as important to a small town they run through as they are to the larger towns whose commuters and businesses depend on them. That’s why Ontario created “Regional Municipalities” as federations of neighboring communities, working together on those bigger issues, for the greater good.

There are six of these “regions” and they are each constructed entirely differently. Half of them directly-elect their chairs. The other half select one of their own members to act as chair. Some “regional councillors” also sit on local town councils. Others don’t. Some regions take the lead on land-use planning. Others take a back seat to local councils.

For much the same reason, Ontario also created almost two dozen “Counties,” which are pretty much exactly the same as Regions, except for the fact they’re entirely different.

Not to be overlooked, Ontario also has 11 “Districts” that are, it’s fair to say, completely different from the regions and counties, except for Muskoka which is not the same at all, in an entirely different way, that makes it very much similar.

It doesn’t surprise me the new provincial government put the brakes on changes to regional governance. Two-tier municipal government makes sense. But, 40 different types of two-tier governments, each with its own structure, powers and procedures, does not make any sense at all.

Ford has promised a review of regional governance. Here’s hoping the government rationalizes the structures of Ontario’s multi-faceted, multi-tiered municipal governments in a way that meets our needs in the 21st Century. Then, maybe, we can talk about who picks the meeting manager.

In almost every region, including Niagara, the job of Regional Chair is a figurehead role with little authority. When push comes to shove, Regional Councillors are always local councillors first and foremost. It’s the local voter who elects them, and that’s where their allegiances lay. And, the councillors hold the power, not the Chair. So, it doesn’t really matter how you pick one.

All of this to say, you’ve never directly elected a regional chair before in Niagara, and you’re not going to again this year. This makes Niagara Region exactly the same as it always was: entirely different from all the others that are not at all the same.

Nothing lost, nothing gained.