Who will be the next Lord Mayor of Niagara-on-the-Lake? 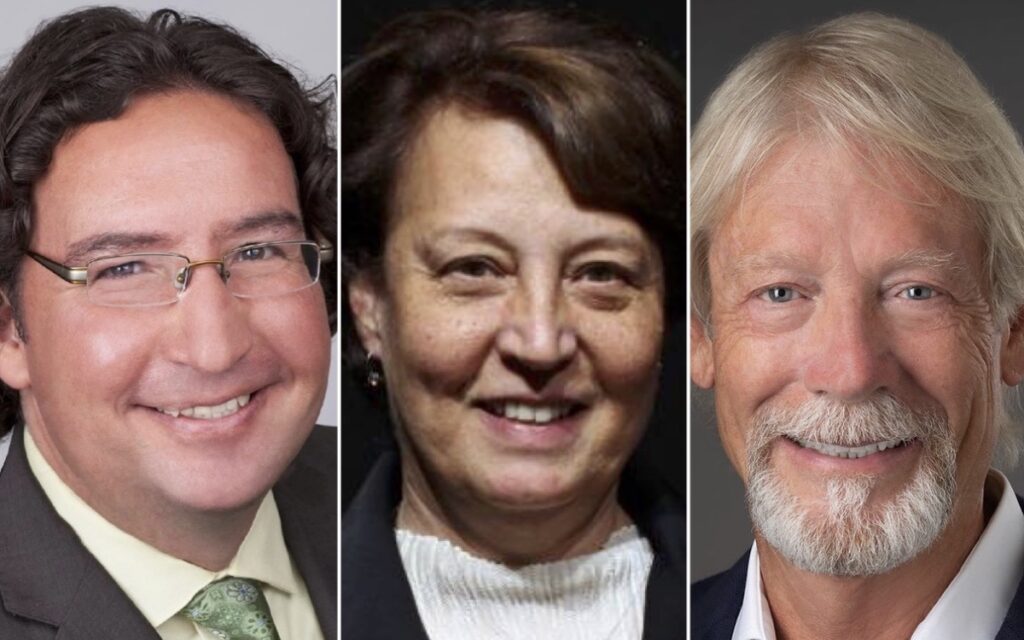 With the municipal election to be held on October 24, three candidates have registered to become Lord Mayor for the Town of Niagara-on-the-Lake. The three candidates include incumbent Betty Disero, current regional councillor Gary Zalepa, and retired businessman Vaughn Goettler.

Betty Disero is a transplant politician from the City of Toronto.

She was first elected to Toronto council in 1985, with backing from the provincial and federal Liberals. As a councillor in 1989, Disero infamously voted against the Toronto’s Gay Pride Day declaration. In 1991, she aspired to become Toronto’s mayor with the support of Liberal lobbyist Marc Kealey, however, she eventually dropped out of the race. Disero then re-entered Toronto municipal politics and was a city councillor from 1994 up until her sudden resignation in 2003.

In 2009, Disero made the trek to Niagara-on-the-Lake with many other Torontonians. She ran successfully for town council in 2014 and became the Lord Mayor in 2018.

Disero is seeking her second term as Lord Mayor with a platform that includes reducing budget costs.

On her website, Disero cites one of her accomplishments as improving the budget efficiencies with limited increases of 1.8 per cent (2022) and 2.9 per cent (2023). However, these numbers are not indicative of the true property tax increases experienced by local residents and businesses.

For a property valued at $1 million, property taxes during the 2018-2022 term of town council were as follows:

Gary Zalepa is the current regional councillor for Niagara-on-the-Lake and chair of the Region’s budget committee.

His current platform pledges to correct the dysfunctional nature of town council and improve public engagement. He describes the latter as “damaged”.

A real estate broker by trade, Zalepa is a lifelong resident of Niagara-on-the-Lake and perennial community volunteer, coaching and refereeing youth sports, serving on several arts and culture boards, and working with the Air Cadets.

The third candidate is newcomer, businessman and philanthropist Vaughn Goettler.

In 1980, Goettler received his MBA from McMaster University and worked his way in the business world to become the CEO of Union Energy (currently known as Reliance Home Comfort). Via the Goettler Foundation, he has donated to Niagara College scholarships, a multitude of arts and culture programs (including the Shaw Festival), and various local and international conservation efforts.

Goettler’s platform is focused on improving the local economy via an implementable tourism strategy, encouraging youth to stay in NOTL, and ending costly lawsuits weighing down on the town’s finances.

Unlike his two opponents, Goettler does not possess any formal political experience.

The Key to Success

The key to success in Niagara-on-the-Lake is the ability to win the majority of voters in Old Town. It is simply based on math, where there are significantly more votes to be obtained in Old Town when compared to the other communities within the municipality (such as Virgil, Glendale, Queenston, and St. David’s).

Old Town is now heavily populated with transplanted Torontonians who are typically liberal-leaning and hesitant to development – wanting to see their new slice of paradise stay just as it is.

The remaining communities of NOTL are predominantly populated by ‘lifers’ who for generations have lived and worked in the community. For them, remaining here means housing needs to become affordable again for them and their kids, jobs need to be plentiful, local taxes reasonable, and the town should be run efficiently and cost effectively.

The race likely represents a contest between the ‘lifers’ (Zalepa) vs transplants (Disero).