Why Canada is being left on the vaccine sideline 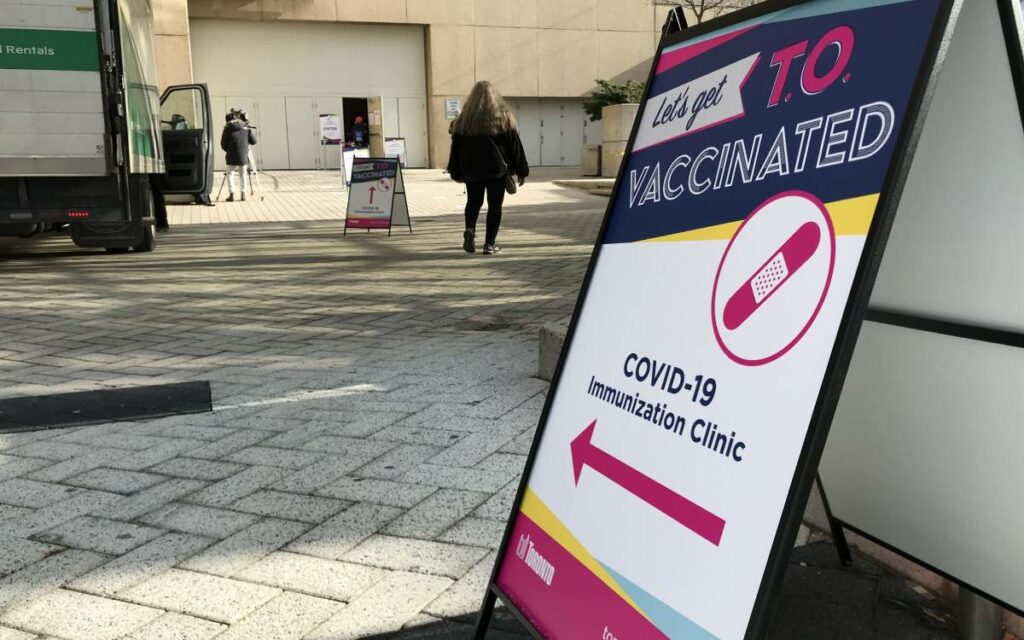 Now that it’s been a full year since the first presumed positive case of COVID-19 was discovered in Canada we are also experiencing another not so positive first. This week will be the first week where Canada will have zero doses delivered of the two vaccines so far approved by Health Canada since they became available. This is not good news as the bulk of Ontario continues to be in lock-down and kids are forced to continue with on-line learning. Here in Niagara the case numbers have been climbing at an increasing rate, and at one-point last week, we had the highest reproductive rate of the virus in the province. It seems we continue getting hit on all sides.

So, what are we being told to give us some form of hope? Well, our Prime Minister Justin Trudeau, Health Minister Patty Hajdu and Procurement Minister Anita Anand in Ottawa continue to tell us that we have secured agreements that will result in Canada having more vaccines per person than any other nation – assuming they are all approved and become available at some point. That’s nice, but not a lot of good to us now as we watch our neighbours to the south getting jabs in their arms and hearing that we lag behind countries like Israel, Serbia, Iceland, Slovenia, Malta, Ireland, and Denmark in vaccination rates.

And now we learn that we aren’t all in this together as we originally thought.

The re-tooling of the Pfizer production plant to allow them to produce more vaccines isn’t affecting everyone the same. We in Canada are getting zero doses this week and 80% fewer doses than we were supposed to get next week, but our friends in Europe have been assured that they will be getting 92% of their doses as reported by the Associated Press. Other countries are seeing reductions over two weeks of 50% (Poland and Romania), 20%-30% for Italy and 15%-30% for the Czech Republic. As a G7 nation this is a big failure for Canada.

After some choice words from Ontario’s Premier Doug Ford, the Prime Minister finally got on the phone with the Pfizer global CEO and we got some vague assurances that we’d be getting all of the doses we expected by the end of March. By that time, I think we can expect that many countries will be well on their way to seeing 30% to 50% and more of their populations vaccinated, and we’ll still be locked down. So why is Canada being left on the sidelines and not being treated as other similar G7 nations?

There was an opinion article in the Financial Post on Jan. 14 by former GlaxoSmithKline Canada CEO Paul Lucas pointing out that Canada does indeed have vaccine production capacity and a lot more going for it. What we don’t have is relationships with the biopharmaceutical industry in Canada and globally. These relationships are borne over many years of constructive and productive dialogue with the sector, which unfortunately hasn’t occurred in Canada.

The government’s approach has been solely as a regulator and “buyer” which completely ignores the value and benefit that a vibrant life sciences and pharmaceutical sector can provide to governments and Canadians as a whole. The focus has solely been on trying to force prices of medicines down, negating any value in innovation and limiting the choices that Canadians can have when it comes to medicines. The view is we don’t need multiple treatments for the same condition, one or two will do and we won’t pay any more than we pay for existing treatments. And if you don’t agree to the price we’re willing to pay, then we won’t let Canadians have access to the product. This is after a regulatory review, an economic review and a price negotiation that takes two-to-three years at best, for which manufacturers pay significant fees to have their drugs reviewed.

So, when a CEO of a Canadian pharmaceutical company is trying to fight to get vaccines, competing with his or her colleagues in other countries, where the industry has been able to engage in productive discussions with the government it’s no surprise whose voice gets heard. Unfortunately for us, it isn’t Canada’s and hopefully that will be a lesson we can learn from.

Until then we’ll have to wait to win the vaccine lottery.

Kristina Gentes is a Government Affairs and Communications professional with over 25 years of experience in health care and government affairs. Most recently, Kristina spent fifteen years in the innovative pharmaceutical sector working on their behalf with the Provincial and Federal governments to provide Canadians with access to the newest medicines. Prior to this Kristina worked at Queen’s Park and was Health Policy Advisor to Ontario Premier Ernie Eves; an Advisor to Premier Mike Harris as well as Deputy Premier & Minister of Finance Ernie Eves. Kristina and her family moved to Niagara in 2017 and she now spends much of her time at the hockey rink with either of her two children and has since become a new player herself.