Why Canada should resist calls to become a republic 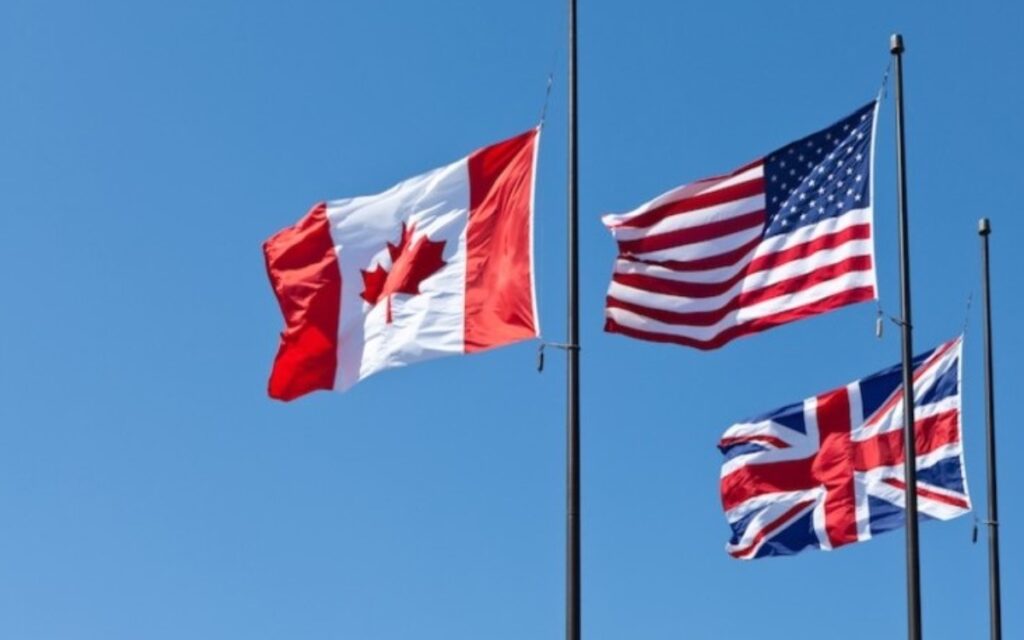 Outside of being an arduous, potentially contentious process, such a shift would remove both an important check on influence and power and a vital part of the country’s identity.

The months and years ahead will be full of challenges for the royal family of Great Britain. One of the greatest of these objectives will be quelling anti-monarchical sentiment in Commonwealth nations. Those who want to ditch the monarchy range from social justice warriors to working-class populists.

Despite its flaws, however, the monarchy continues to play an important role in many of the world’s most vibrant democracies. Here are three key reasons why Canada, specifically, should maintain its royal head of state.

The divorce protocol is painstaking

The Canadian Constitution requires that the ten provinces sign off unanimously for the country to renounce its monarchical affiliations. The process would be years in the making. It would also be bitterly divisive – about the last thing this battered country needs.

Hypothetically, even if an agreement was reached to nix our royal ties, this is only step one in the process. It would then become necessary to determine what will replace the Westminster parliamentary model. Would we keep our parliament but elect a head of state (i.e., have a president and prime minister)? What about going full republican with congressional, judicial, and executive branches like our southern neighbours? Is it possible to simply make the prime minister the head of government and head of state? The possibilities are as complicated as they are endless.

Finally, many long-standing agreements between First Nations Peoples and the Government of Canada are officially with the Crown. These would all be put in jeopardy if the traditional parliamentary system is not preserved. It is nearly impossible to fully comprehend the legal maze that such developments would unleash on efforts to reconcile with Indigenous Canadians. Those who somehow think it would give us a “fresh start” to get out from under Indigenous treaties do not understand the patent donnybrook that renegotiation would be.

A healthy balance of power

Checks and balances are essential components of a healthy democracy. It is exceptional that Canada has independent parliament, senate, and judicial branches of government. In the Westminster model, however, a fourth branch is created by having a separate head of government and head of state. This means that the levers of influence and power are spread among more people.

Most would agree that the current state of republicanism around the world is, at best, questionable. While many factors led to this malaise, in various worldwide examples, there is one common denominator. Presidents, as elected heads of government and heads of state, tend to become personality cults. They are notoriously bad at identifying when it is time to retire. This, in effect, raises them to the equivalent status of a monarch.

In the case that they do step aside, because of imposed term limits, electoral defeat or of their own choosing, they continue to wield enormous influence over the political life of the nation and make millions with their celebrity status.

The Westminster system removes much of the paparazzi effect from the regularly changing head of government. This keeps the press focused on the policy initiatives and leadership provided by elected officials while the PR stunts are saved for royal ambassadors. Moreover, the head of government is the subject of routine interrogation by a head of state, who has been specifically tasked with holding him/her accountable.

Pursuing a future that is targeted to the hopes, dreams, objectives and values of Canadians has been a priority since Confederation. This has meant, among many things, cultivating a unique national identity from the United States. The fact that Canada developed within the framework of its British heritage, is governed by the Westminster model and is a fully-fledged member of the British Commonwealth, has been paramount to our distinctiveness as a nation.

Canada would be giving up a huge part of its identity should it become a republic. It is inevitable that we would become increasingly indistinguishable from the United States regarding political debate and procedure. Moreover, the divisive two-party system would be likely to experience a northern expansion.

At the end of the day, it is not inconceivable that a shift of this magnitude, coupled with the dramatically changing world order, could lead the way to Canada becoming officially submerged into the United States, in one form, fashion, or another.

All of this is at stake if Canada pursues a policy of monarchial renouncement. At this juncture, there appears to be a lack of enthusiasm, both within the Canadian populace and the House of Commons, for this kind of debate. It cannot be dismissed outright, however, as things can change with very little notice.