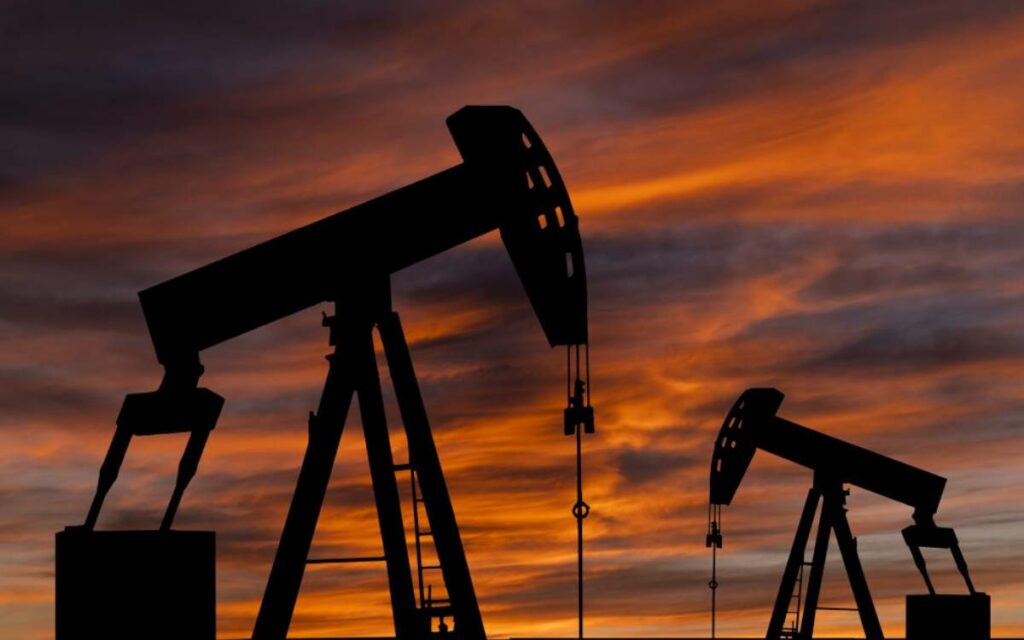 Two new global energy outlooks released amid major shortages in Asia and Europe underscore the reality that it will take decades for the world to shift to low carbon energy.

Rash policies that cut off traditional supply can have unintended consequences that threaten the ultimate goal, according to leading energy economist Peter Tertzakian.

“The imperative is to reduce emissions as fast as possible without inconveniencing the public as we go forward,” Tertzakian, executive director of the ARC Energy Research Institute, said on an October podcast.

“We can put together pathways to reduce emissions from oil and gas, and the whole energy complex, in a way that doesn’t do this. But merely targeting supply and choking it off and creating inflation and vulnerabilities and geopolitical overlays and so on, I think, is not well thought through.”

The latest base case scenarios of both the International Energy Agency (IEA) and U.S. Energy Information Administration (EIA) project increased global demand for both oil and gas through 2050, even as more renewable energy comes online.

“The IEA has been warning for years that current investment levels in the global energy sector are inadequate – both to meet near-term energy needs and long-term transition goals,” IEA executive director Fatih Birol wrote in the agency’s new Word Energy Outlook 2021.

Even with accelerated action to reduce greenhouse gas emissions, analysts with BMO Capital Markets estimate that as much as 350 billion barrels of new oil investment will be required between now and 2040 to offset steep production declines from existing fields.

Meanwhile, by 2040 the world will need more than 250 million tonnes per year of investment in LNG projects beyond what’s already been announced, according to analysts with Wood Mackenzie.

“Everybody thinks it’s going to be a smooth transition. We’ll get off oil, and we’re going to get on to renewables and it’s all going to be very seamless, much like when you get rid of your DVD player and start streaming video,” Tertzakian says.

“Well, it’s not going to work that way, because the demand side of the oil business has not slowed down, it’s actually picked up, and there really has not been any transition off oil at a time when supplies are starting to show stress and strain and vulnerability.”

An opportunity for Canada

With its vast energy resources, Canada should be looking at the “low-hanging fruit” to help solve the global challenge of reducing emissions, says Timothy Egan, CEO of the Canadian Gas Association.

The largest opportunity is increasing natural gas exports as LNG to help growing economies in Asia and elsewhere get off coal.

If used to replace coal in China, natural gas from the LNG Canada project now under construction alone is expected to reduce emissions by 60 to 90 million tonnes per year. That’s more than the 50 million tonnes emitted from Canada’s entire natural gas production sector in 2018, according to federal emissions data.

“I’m not convinced that higher targets for Canada, and more complicated regulatory and policy regimes for Canada are going to do [reduce emissions]. However, exporting a lot more natural gas to China or other Asian markets might do a lot in pretty short order in terms of reducing significant emissions,” Egan told a webinar hosted by the Canada West Foundation.

Meanwhile in Canada’s oil sands, where two-thirds of the country’s oil is produced, average emissions per barrel decreased by 27 per cent since 2013, BMO analysts report. At the same time, other major oil producers around the world reduced intensity by just 13 per cent, meaning Canada is working harder to reduce emissions from oil production than its competitors.

Canada’s ability to sell oil on the global market will increase significantly with completion of the Trans Mountain pipeline expansion, which is expected at the end of 2022.

This article first appeared on the Canadian Energy Centre website on Oct. 15, 2021. Reprinted here with permission.