Why keep the cost of carbon hidden? 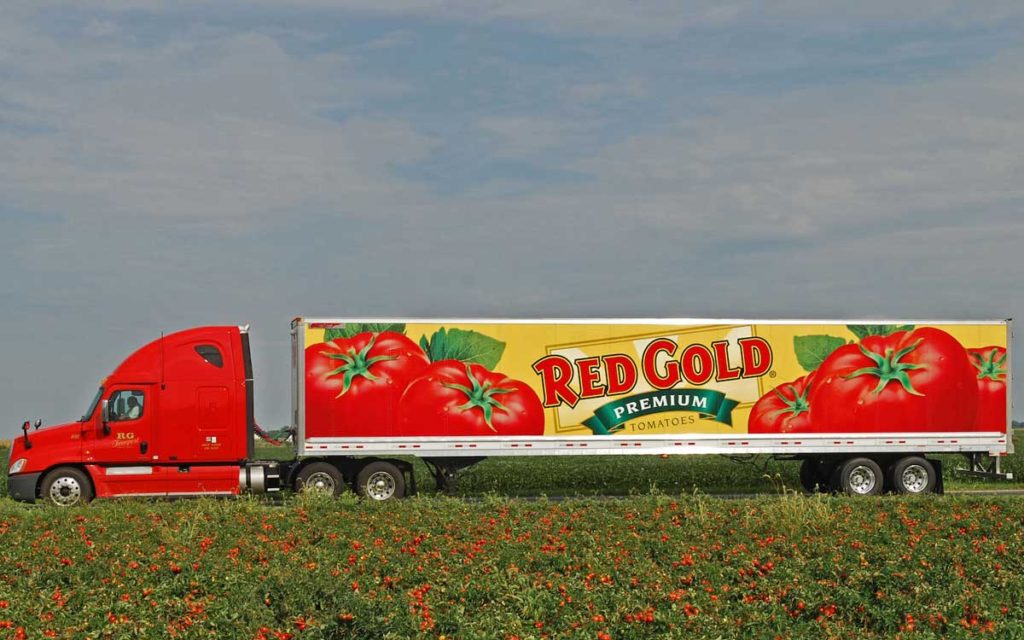 The Ford Government has given Ontario gas stations until Aug. 30 to place stickers informing motorists of the cost of the Federal Carbon Tax.

The idea of course is to inform motorists and carbon consumers of the additional tax. The number one issue for Canadian voters heading into this year’s election is the cost of living and new taxes, well; they increase the cost of living.

The proponents of carbon pricing have come out against the move by the provincial government as scare tactics to consumers. Of course, the Environment is only the third most important issue according to the July 19 Abacus Data poll for the upcoming election.

Rarely is politics so obvious and yet so confusing. The idea of a carbon tax is to train people – yes train them – to stop using carbon based fossil fuels or reduce their use. Basically, if I fill my car up with gas I pay the carbon tax and that is why the price per litre is higher. The argument is people will use less gas, purchase less fuel consuming vehicles, demand greater environmental standards from car companies, or start taking transit or ride bikes to avoid paying the taxes.

The result, hopefully, will be a reduction of carbon emissions and that is better for clean air standards.

So can someone explain to me why the federal government isn’t the one promoting carbon tax stickers and not the provincial one? Isn’t the whole point to change behaviour? If so, why keep the extra costs and where they are coming from a secret?

There should be huge signs above gas stations that say, “Fill up with gas and pay more taxes because you’re destroying the earth!” If that is what the carbon tax is all about. And saving the earth is the goal.

Of course the rationale is the stickers will make people angry they are paying more thanks to yet another tax – back to the cost of living argument – without seeing the benefit or a choice.

But isn’t that the whole point, it’s a consumption tax aimed at changing behaviour, if you don’t want to pay it, then don’t consume. And then your cost of living will be less. Everybody is happy right? Well not really, because it’s politics. And politics is more important than getting results or informing voters.

The next question, of course, is labeling other consumer goods on how much carbon is used in their production and transport. If the idea is to reduce carbon, then shouldn’t consumers have that choice as well?

It would be sort of like the labels on food that tell you sodium content. After carbs there would be a line of carbon emissions per can of soup. This is all about changing behaviour so why not?

And if the government does see the value of teaching people just how much damage to the earth they do in their shopping carts, well then, consider the tomato. As someone who was born in the tomato belt – Essex County – and still considers Kingsville my home, I sometimes think in terms of tomatoes.

If you go to just about any chain grocery store in Ontario you will find Mexican tomatoes. These are produce that are shipped 3,600 km in trucks, planes, rail cars from jurisdictions without a carbon tax.

We haven’t developed a teleporter, a la Star Trek, yet so I assume all of the ways to transport these tomatoes emit carbon. For a couple of reasons these tomatoes are often cheaper than the ones grown right here in Ontario. Carbon tax is one of those reasons.

Every Leamington tomato, a mere 280 km from the Golden Horseshoe, must also be shipped and every carbon-emitting litre of gas burned must pay an additional tax. So that means you pay more in carbon taxes for every single scrumptious Leamington on the vine, heirloom, beefsteak or cherry you consume than all the Mexican tomatoes imported to Canada in a year.

Yet, doesn’t burning the gas to travel 3,600 km emit more carbon than 280? I’ll have to check my math. This is one more example of people not having the information they need to understand the choices needed to be made to reduce carbon.

I am told the carbon tax will be paid mostly by corporations, so can someone tell me how the tomato from Mexico is paying the same share of carbon tax as the Leamington one. Does the government make a calculation of the amount of carbon used to ship these tomatoes based on distance and weight?

Something tells me trade rules would prevent that. So the Canadian producer pays, but do chain grocery stores pay to bring in Mexican tomatoes?

So thank you to the Ontario Government, the only people that are actually telling anyone the cost of the carbon tax. 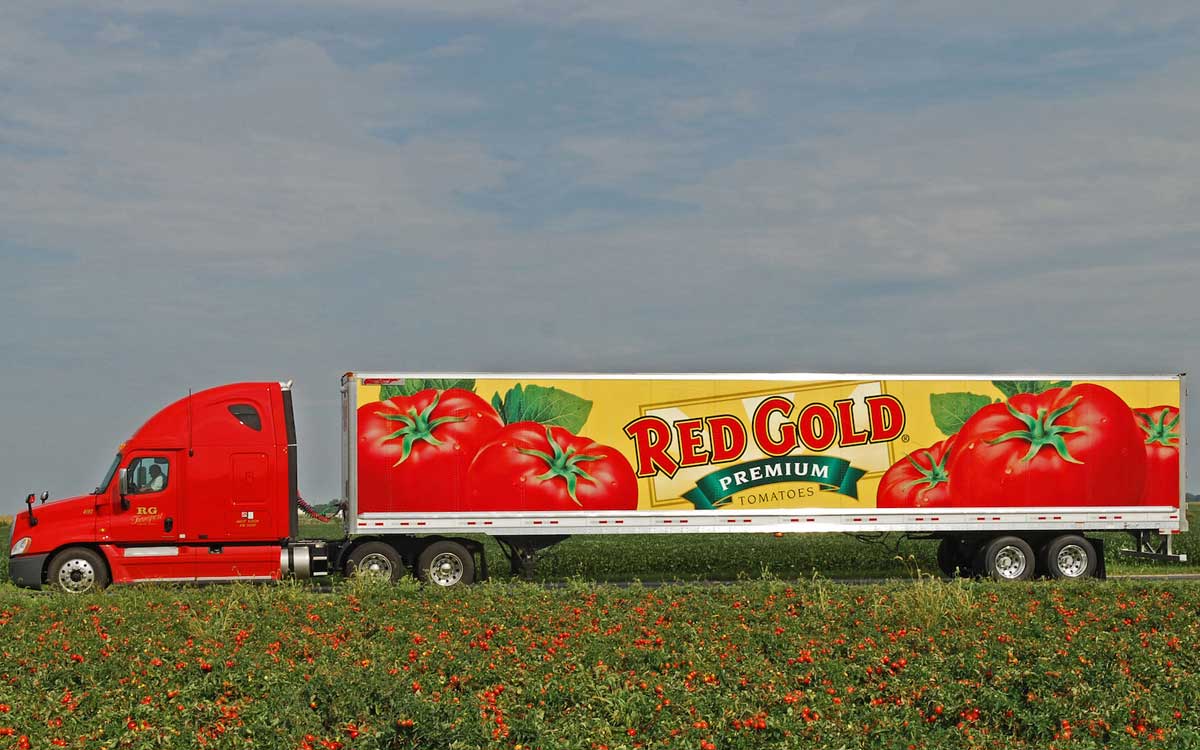