Why oil and gas matters to Ontario

by Ven Venkatachalam and Lennie Kaplan 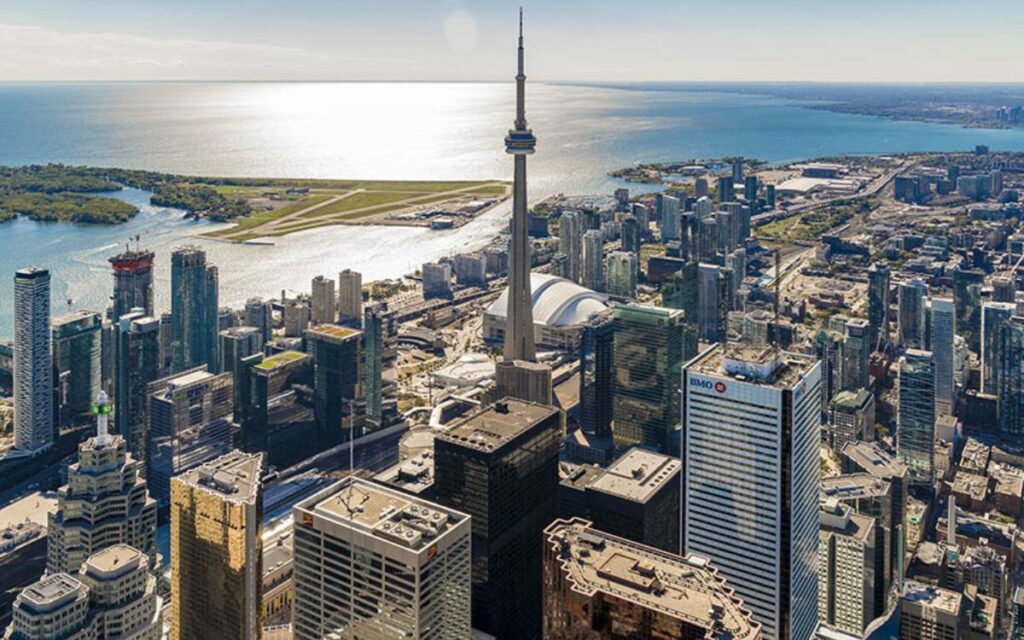 Analyzing ‘on the ground’ realities for local businesses and employment.

The headline screamed: “The end of oil age” in the Economist in 2003. Fast forward 18 years and that still doesn’t make sense in many ways. The demand for oil is increasing across the globe. Even U.S. President Joe Biden is now asking OPEC to produce more oil.

You don’t have to go far to fill your gas tank to see the rise in fuel prices in recent months. Who says oil is dead? Just look at the growing global disconnect between supply and demand, where the need for natural gas threatens all sorts of shortages.

Let’s look at Ontario, as a prime example.

Many Canadians may not be aware that the first commercial oil production in North America started in Ontario in 1858. Since then, the oil and gas sector has played a significant role in the provincial economy. Though Ontario is not a major producer of oil and gas, there are still some 3,000 oil and gas wells active in the province.

There are many ways that the oil and gas sector benefits the Ontario economy, in addition to reliable energy supply. Thousands of kilometres of pipelines in Ontario move oil and gas to the U.S., creating many jobs in Ontario. The refining industry also creates employment and contributes to the provincial economy. And many value chain sectors in Ontario supply goods and services to oil and gas companies.

Looking at the most recent (2017) comprehensive data available from Statistics Canada, it turns out that the oil and natural gas industry was responsible for adding $7.7 billion in nominal GDP to Ontario’s economy, and over 71,000 jobs. Many of these jobs are indirect, but just as critical to the oil and gas sector.

Think of oil and natural gas employment in Ontario as engineers and manufacturers hired to design and build oil and gas operating equipment and facilities, a building in Edmonton or in downtown Toronto, or an investment firm tasked with raising capital for a natural gas company operating in northern Alberta or B.C. Also think of an Alberta oil sands company whose local spending on office furniture results in jobs created in the Ontario firm that produces that furniture.

Beyond the impact of the oil and gas sector, let’s widen the look at Alberta’s impact on Ontario’s economy. In 2017, Alberta’s population was 11.6 percent of the national total, while Alberta’s share of purchases from Ontario’s manufacturing sector was 21 percent of Ontario’s total interprovincial trade in manufacturing. That is nearly twice Alberta’s share of Canada’s population. In fact, Alberta’s consumers, businesses, and governments were responsible for neatly 24 percent, or $32.5 billion, of Ontario’s total interprovincial trade in 2017. This was second only to Ontario’s next-door neighbour, Quebec.

Now consider Alberta’s share of Ontario’s interprovincial and export trade and how it compares to selected countries. Alberta’s $32.5 billion in purchases from Ontario in 2017 was behind only the United States ($197 billion), but ahead of the United Kingdom ($14.7 billion), China ($3.4 billion), Mexico ($3.2 billion), and Germany ($1.9 billion), among others. Add up the goods and services purchased by Alberta consumers, businesses, and governments from Ontario firms between 2012 and 2017, and the total value was about $193 billion.

Economies may be locally based, but local businesses and jobs are impacted by investment and trade flows from other places. Whenever someone says that oil and gas doesn’t matter to Ontario, tell them to look at the “on the ground” realities. From Bay Street to Yonge Street to Main Street, people living across Ontario benefit from a thriving oil and gas sector.

Ven Venkatachalam and Lennie Kaplan are with the Canadian Energy Centre (CEC). They are authors of $193 billion and 71,000 jobs: The Impact of Oil and Gas (and Alberta) on Ontario’s Economy. This article first appeared on the CEC website on Nov. 24, 2021. 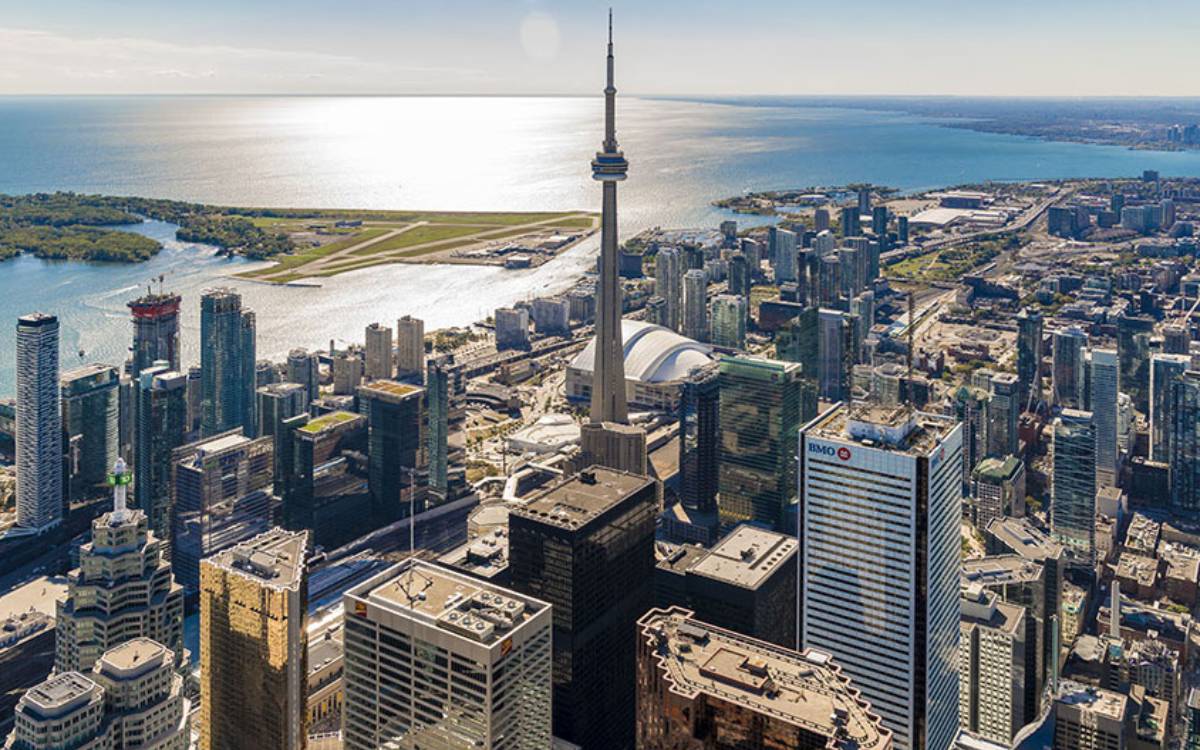