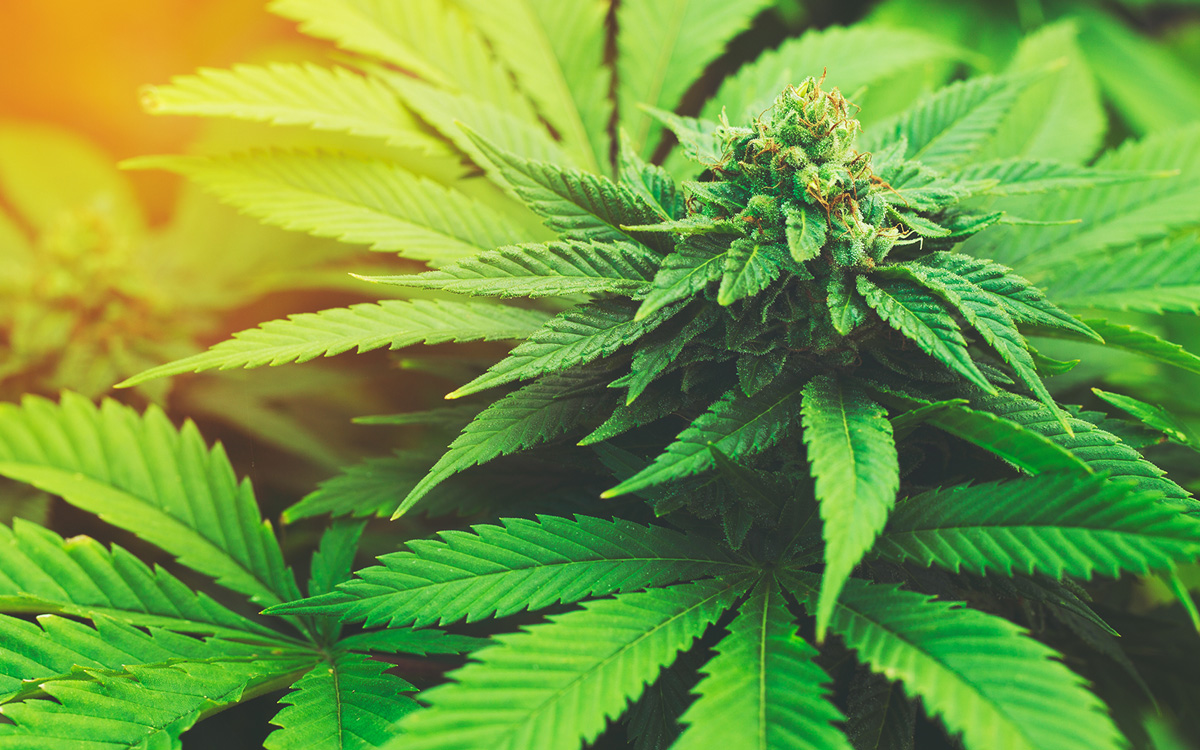 Spring is in the air, summer is just around the corner and with it, the legalization of marijuana in Canada. At least, that’s the pledge of the Liberal government.  However, with the bill to legalize marijuana currently before the Senate, it seems there are more questions than answers when it comes to this proposed legislation.

Let’s start with the how. How is this legislation going to achieve the number-one thing this government says it will do? How will legalizing marijuana keep it out of the hands of young people?

Whenever that question is asked, all I hear in response is that the current system isn’t working.

That raises other questions: how do we know our current system isn’t working, and what other systems have we looked at? However, it does not answer the question.

While there are claims that statistics from other jurisdictions show a correlation between legalization and a decrease in youth usage, that science is far from settled.

A major hurdle, acknowledged by Minister of Health Ginette Petipas Taylor, is the difficulty in establishing a baseline number because of the illegality of cannabis use.

What we do know is that in 2012, the state of Colorado legalized recreational marijuana, providing a good case study for what we might expect in Canada.  Findings by chief medical officer, Dr. Larry Wolk, at the Department of Public Health and Environment in the State of Colorado are revealing:

Also, as noted by my colleague, Senator Judith Seidman, research from around the world suggests that cannabis legalization will lead to more usage among young people.  A study of 38 countries where cannabis liberalization is associated, shows higher levels of regular cannabis use amongst teenagers.

And then there is, perhaps, the most interesting statistic. Canada has the world’s highest usage amongst young people. That is the impetus for the legislation and for the rush to have it passed. However, there seems to be a great deal of confusion as to the origin, and therefore validity of that claim.

We’ve been told the statistic comes from a 2013 UNICEF report. That report cites Canada’s Department of Justice 2008 as its source. Yet, when a reporter from Blacklocks followed up with Justice Canada about the origin and methodology of the statistic, this was their response:

“Given the time that’s lapsed and the lack of specific context on the source, we’re not sure where the 2008 statistics cited would have come from.”

As I mentioned earlier, we are told our current approach to keeping cannabis out of the hands of young people isn’t working. How would we know that if the statistic we are basing that claim on is questionable, at best?

Another question I mentioned earlier was what, if any, other approaches were considered by this government?

We didn’t get an answer. I believe Canadians deserve one.

Canadians deserve to know why this government has yet to implement a 45 million dollar education program.  Minister Petipas Taylor testified that if there’s one thing Colorado wishes they had done differently when they legalized recreational marijuana, it’s that they would have made sure that public awareness was in place before the product became legal.

We also deserve to know why the government has yet to seek a legal opinion on the risk of class-action lawsuits against the Government of Canada, suits that could result in taxpayers being on the hook for billions of dollars.

We deserve to know what’s being done to ensure our police forces are adequately prepared to enforce this legislation. More and more, police chiefs are speaking out saying they aren’t ready.

Which leads me to the biggest question of all. Why is this legislation being rushed through?