Why Trudeau should say no to a wealth tax 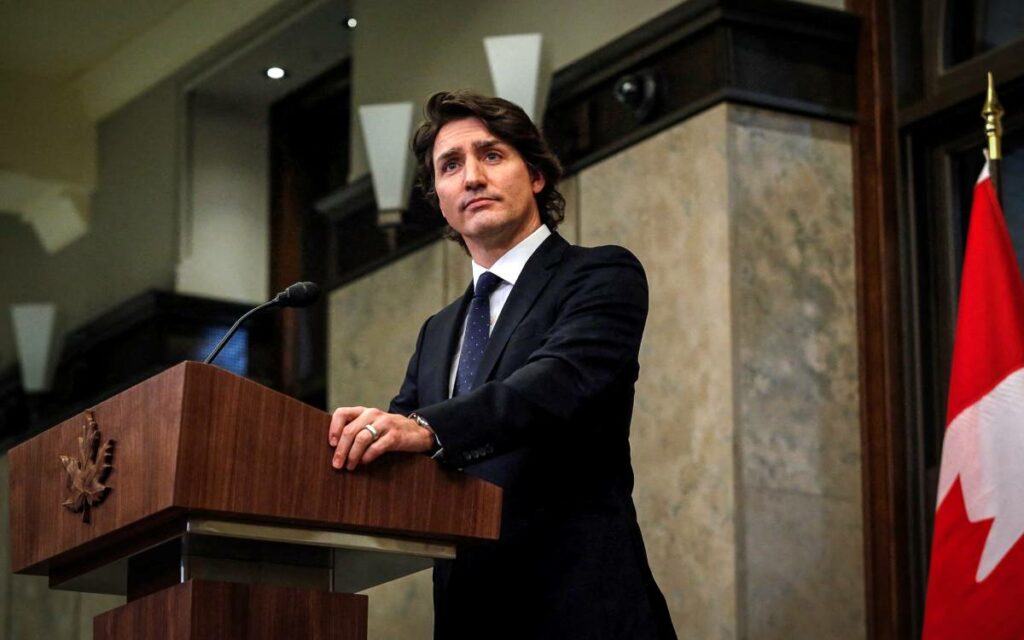 As the federal budget approaches, taxpayers are holding on to their wallets a little tighter.

Even though Prime Minister Justin Trudeau declared less than two years ago that “the last thing Canadians need is to see a rise in taxes,” the government will likely have to win the support of the NDP to get a budget through a minority Parliament. It might be tempted to give the NDP its long-desired wealth tax in exchange for helping to keep the government in power.

But caving on a wealth tax would be a huge mistake.

Imagine you’re the next Steve Jobs. You’ve come up with a great idea that you think can launch a profitable new company and revolutionize the way we live for the better. Thousands of jobs for other people might hang in the balance. Are you going to launch your new company in a country with a wealth tax or would you relocate to another country with a more hospitable environment?

The obvious answer is to pack up your great ideas and move.

Some would-be Robin Hoods make the moral argument that billionaires shouldn’t exist and wealth taxes will get rid of them. Who needs all of that dough?

But in the real world with nearly two hundred countries and tax systems, there will always be billionaires somewhere. Most of them can pick up and move in a heartbeat. The question, then, becomes one of practicality. If you can’t get rid of billionaires globally, is it smart to chase entrepreneurs out of your country?

Consider this hypothetical. A wealthy Canadian entrepreneur who makes $20 million a year already pays just over $10 million in income taxes. If that entrepreneur leaves Canada because of uncompetitive tax policies, it would take one thousand taxpayers earning $50,000 per year to cover that bill.

Here’s the counterintuitive reality: scaring away the wealthy would mean higher taxes for the rest of us.

Some may argue that the rich won’t get scared away by a tax hike, but the facts show otherwise. France lost 12,000 millionaires in a single year alone because of the wealth tax. For this very reason, France repealed it. France’s then finance minister, Emmanuel Macron, declared that the wealth tax had made France “Cuba without the sun.” Another member of the government aptly observed: “when someone leaves the country because of a wealth tax … collectively all French lose.”

France was not alone. Facing the same problems, Austria, Denmark, Finland, Germany, the Netherlands, and Sweden all repealed their wealth taxes too.

Anyone who thinks only the wealthy will be soaked by a wealth tax should pick up a history book. When Canada first introduced the income tax, only the top two per cent of wage earners were forced to pay it. But the threshold kept being lowered. Now, even those earning minimum wage file an income tax form.

That’s already happening with wealth tax proposals. The NDP’s first version would impose a wealth tax for assets above a $20-million threshold. Now it’s down to $10 million. Where will that threshold go next? Politicians might want to tax the rich today, but they’re coming for your wallet tomorrow.

A wealth tax is a bad idea, full-stop. Rather than trying to craft a budget built on a house of cards, the Trudeau government should look to make tax dollars go further and forget about the NDP’s dead-end scheme.

Jay Goldberg is the Ontario director of the Canadian Taxpayers Federation (CTF). This article first appeared on the CTF website on Feb. 27, 2022.