Will Canada supply the fuel and food the world needs? 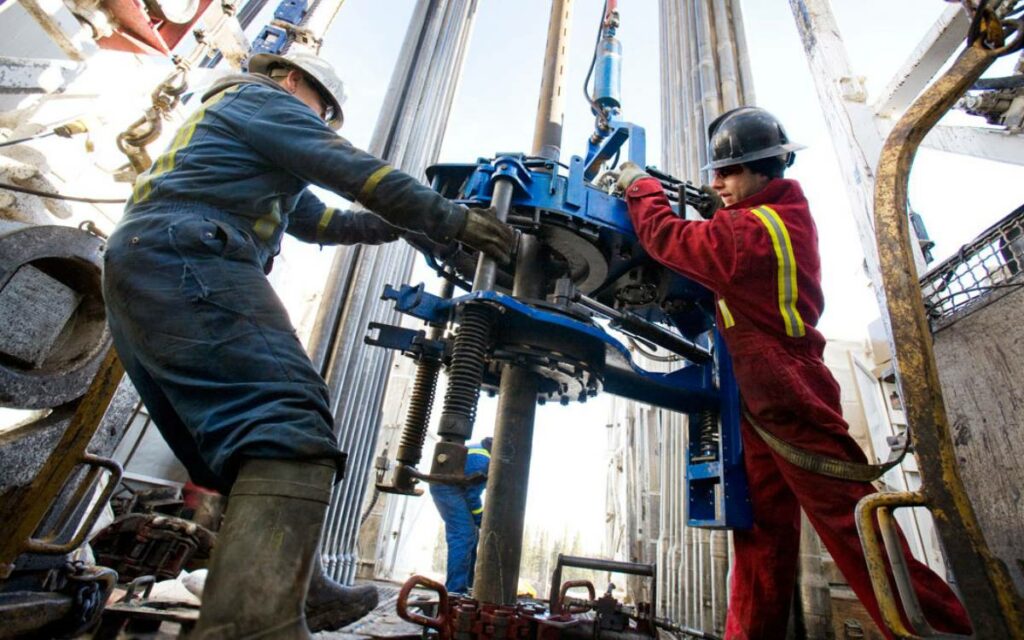 What was important six months ago has been overwhelmed by international events. Photo credit: Global News

Canadians like to believe they are doing the right thing.

When climate change was at the top of the agenda, millions believed this was the right thing to do.

But what the world needs today is very different. How will Canada respond?

As recently as November the climate change fight remained a badge of honour.

Canada was praised at COP 26 in Glasgow as the only major oil producer with a carbon tax. The Liberals pledged to exceed Canada’s Paris 2030 emission reduction targets. Net zero emissions by 2050. Net zero electricity grid by 2035. Mandatory minimum electric vehicle sales by 2023.

But skyrocketing prices for food and fuel and Russia’s invasion of Ukraine have changed everything. What was important six months ago has been overwhelmed by international events.

The world has changed course. Will Canada?

We’ll know on April 1, when the federal carbon tax is set to rise by 25 per cent.

Carbon taxes reduce the consumption of fossil fuels by making them more expensive. The April 1 increase will boost the tax from $40 to $50 a tonne and add another three cents a litre to the price of gasoline. Scheduled to rise to $170 per tonne in 2030, the full cost equates to nearly $0.40 per litre.

But the global oil shortage has already done the job.

Statistics Canada reports that in February regular gasoline ranged from a low of $1.42 in Edmonton to a high of $1.77 in Vancouver. Since Russia invaded Ukraine, prices have pushed through $2 in multiple markets.

A year ago, these figures were $1.09 and $1.41 respectively. The emission-reducing $170 per tonne price increase was achieved eight years early.

You’d think Ottawa would be pleased. Well done. That will do, particularly when February’s inflation rate reached a 31-year high.

Many other governments are moving in the opposite direction. Sweden, Germany, South Korea, France New Zealand, Maryland, California and Georgia are either cutting taxes or taking steps to make fuel more affordable.

Democratic governors from Michigan, Wisconsin, Minnesota, Pennsylvania, and New Mexico are urging DC to suspend the federal gasoline tax for the rest of the year.

US President Joe Biden is seeking ways for Iran, Venezuela and Saudi Arabia to produce more oil to keep domestic fuel prices down. Democrats are encouraging American producers to increase drilling only a year after cancelling the Keystone XL pipeline as a symbol of America’s commitment to replace fossil fuels with low carbon energy.

But in Canada, Ottawa is still talking about emission caps, a “just transition” for displaced oil workers, and how to support the EU with green hydrogen and renewable energy in the future when what they desperately need is fossil fuels today.

A concurrent problem is rising food prices and, depending on the Russia/Ukraine conflict, serious food shortages.

According to the UN’s Food and Agricultural Organization (FAO), the basket of food staples it tracks reached an all-time high in February after rising 24.1 per cent in the previous twelve months. The FAO blames high energy and fertilizer costs.

Russia and Ukraine supply 30 per cent of the world’s wheat. The conflict has caused the highest wheat prices since 2008. Depending on the 2022 growing season, more voices are warning about an impending food crisis in the developing world.

One of the less publicized elements of Liberal climate policy is a targeted 30 per cent reduction in agricultural emissions. This will require using less fertilizer which equates to reduced yields. Fertilizers from fossil fuels help feed the world, as does mechanized farming, refrigeration and global heavy transportation.

An article in Western Producer October 7, 2021, cited industry experts stating, “Accumulated income losses incurred by individual farmers would be enormous and would have serious implications for the health of the domestic farming sector and on Canada’s food security.”

Farmers are facing a 300 per cent increase in fertilizer prices this growing season. The ability of Canada to respond in the short term with more food at any price is limited.

Recent events are a harsh reminder that whatever challenges climate change is creating, secure and affordable supplies of fuel and food remain essential and cannot be taken for granted.

Repeated assertions that the ultimate solution is more renewable energy are meaningless for the remainder of 2022 and several years thereafter.

In this period Canada has the unique ability to significantly increase production of the fuel and food that the world needs to return to stability. No other 38 million people can and should do more.

That is the right thing to do.

David Yager is an oilfield service executive, oil and gas writer, and energy policy analyst. He is author of From Miracle to Menace – Alberta, A Carbon Story. This article first appeared on the Canadian Energy Centre website on Mar. 18, 2022. 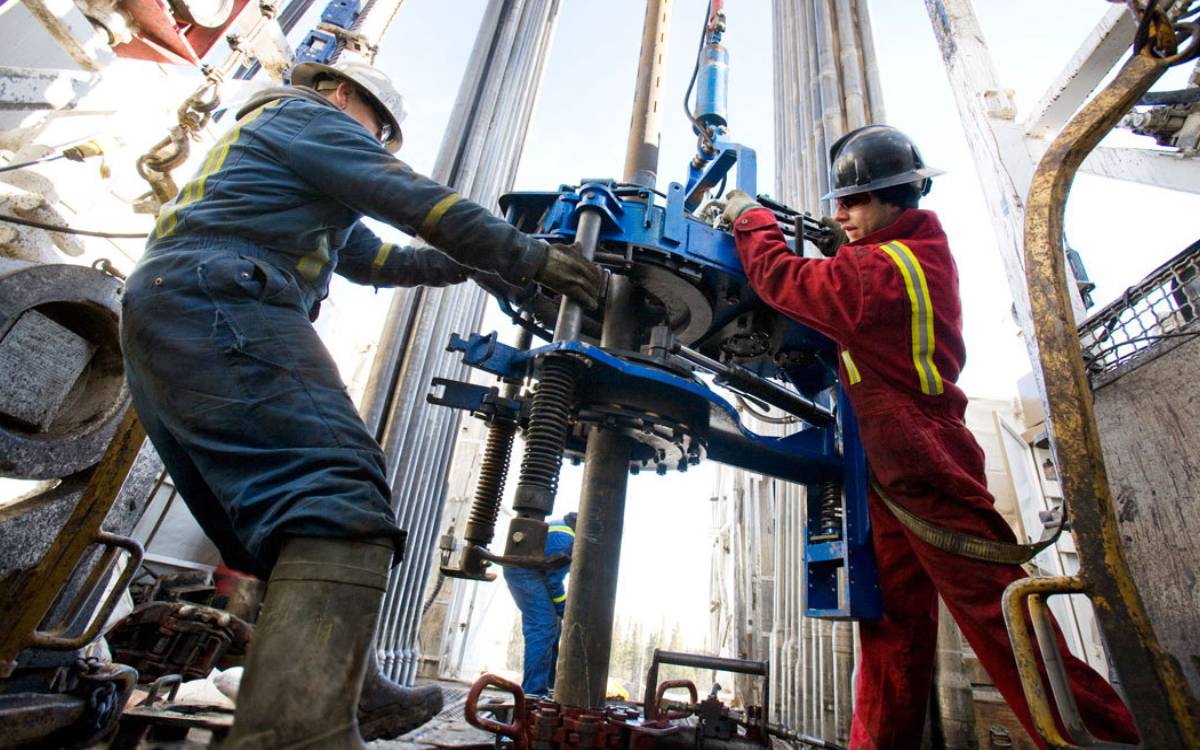