Will governments ever learn their lesson on corporate welfare? 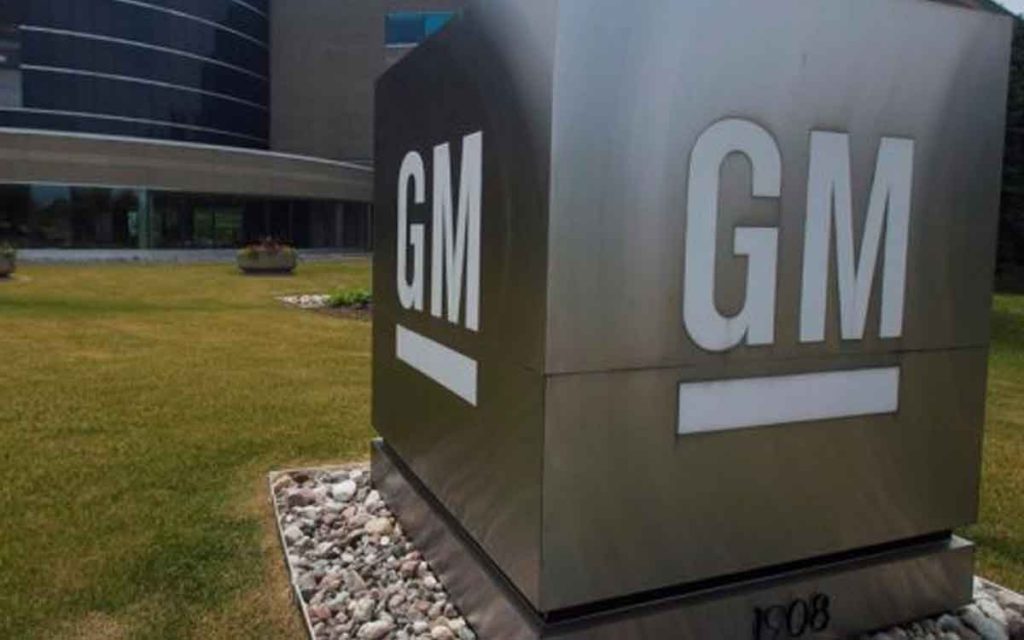 There’s an old saying about the definition of insanity: doing the same thing over and over while expecting a different result. Never has this been more true than governments in Canada when it comes to wasting your money on corporate welfare.

This week, General Motors announced out of the blue that it will be mothballing its plant in Oshawa  and eliminating 2,800 jobs in one fell swoop. It’s a bitter pill to swallow for thousands of GM workers and their families who had no clue whatsoever that such devastating news was coming. They’re furious, like so many other Canadians from coast-to-coast.

After all, this was the same company that, together with Chrysler, begged for a bailout in 2008 at a cost of more than $13 billion taken from taxpayers’ pockets. Then-industry minister Tony Clement argued such a massive bailout was needed in order to “achieve a viable industry.”

And, like kids carrying away their trick-or-treating loot and promising not to eat it too fast, GM pocketed the cash and solemnly committed “to do what it takes to get the job done so we can proceed with new investments and new production launches in Canada.”

Fast forward to today, and with all of the dust settled, Canadian taxpayers lost $2.8 billion on General Motors, even after some of the loans were repaid and shares sold.

It turns out the billions that taxpayers forked over to the corporate behemoth in the name of “stability” was really just a dressed-up protection racket that ended with GM skipping town anyway.

Ah well, live and learn, right? Governments made a multi-billion dollar blunder by giving GM a bailout only to see it shower its employees with pink slips a few years later. But, surely, no government could be dumb enough to do something like that again.

Just one day after GM’s nasty bombshell, both the federal and Ontario governments showed they haven’t learned a thing about the folly of taxpayer handouts to big business.

At the same time, the company announced it would be closing three other plants elsewhere in Ontario which employ even more people than the future London plant. The end result: 300 fewer jobs.

Normally, when a company sheds 300 jobs, politicians are the first to protest. But in this case the Ontario and federal governments actually rewarded the highly profitable company, owned by one of Canada’s richest families, with a $62 million taxpayer handout.

When governments pick favourite companies to get free handouts, they are punishing the rest of us who are paying the bill with ever-increasing taxes and ever-increasing deficits. And in a country with a diverse economy such as Canada, giving subsidies to certain industries and companies, but not others, inevitably fuels toxic regional resentments.

Instead of lurching from handout to handout, begging and bribing companies with subsidies, our governments need to take a smarter and sustainable approach to job creation.

They can start by doing away with handouts and use that money to cut tax rates across the board – so there’s no more playing favourites. And they can work harder to streamline regulation so that businesses don’t get bogged down in a tangle of red tape.

They should aim to create a business environment that’s so attractive that we’re not constantly held hostage by individual companies threatening to pick up and leave, because they won’t want to – and because we will actually have confidence that many other businesses are interested in setting up shop here too.

Canadians are becoming increasingly fed up with seeing their hard-earned tax dollars funnelled into the pockets of well-connected corporate executives.

Our governments would be wise to put a stop to it pronto, or they may soon be feeling Canadians’ wrath at the ballot box.