Will the pandemic feed cancel culture? How to Avoid it. 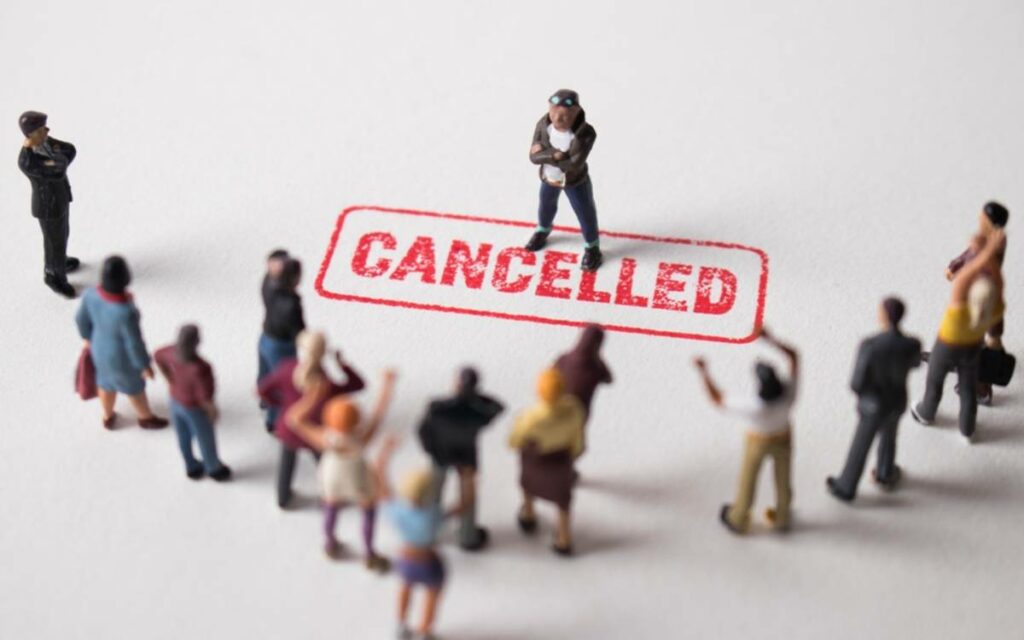 “A good reputation is hard-won and easily lost. But the lost reputation has invariably been given away by the actions of the holder, rather than been taken away by somebody else.”

Given our limited social activities during the pandemic, I’d hazard to guess Ontarians are avid consumers of news and social media more than ever.  Is or can this quote still be true? Or true within limits given the ease, speed, and vast distribution of media and social media messages with the use of cancel culture online?

What is “cancel culture” or “call-out culture”?  It is a form of instant ostracism by which a targeted person is thrown out of a social or professional circle based on the goal of reducing the harm of offensive actions (e.g., racism, sexism) on an individual or demographic.   Targeted persons are said to be “cancelled” through the use of humiliation and shame (aka cyberbullying) and the termination of the targeted person’s position or employment is often called for.  It is the use of hate for a positive purpose, which should be recognized for the contradiction that it is.

Being so publicly shamed, even where it is later learned that the conduct in question was not what it appeared on the surface (aka the mob prejudged and got it wrong), makes the ability to find new employment and earn a living nearly impossible; it can accomplish career homicide with the click of a mouse.

When writing my article on COVID-19 fireable offences, I began contemplating as both an employment lawyer and workplace investigator how cancel culture is, and may, play a role in influencing employer’s decision-making reacting to such matters especially when dealing with negative financial impacts of the pandemic.  Are they taking into account the context, applying corrective action, performing appropriate investigations, engaging in due process, and abiding by all of their legal obligations to their employees or are they taking the path of least resistance, taking the most “cost-effective” way out, or solely reacting to the mob and/or the fear of being boycotted by feeding it by giving the mob what it wants?

Why is due process important?  No matter the allegations, in employment matters due process is always needed for there to be fairness – perceived and actual – as the lack of it has the potential for far reaching effects on both the respondents as well as the culture, morale and “healthiness” of an organization.  Imagine the job insecurity and toxic environment created where employees believe they could be terminated based on public opinion alone.

Additionally, it is one thing to “call out” a person on a poor judgment call, mistake, or thoughtless action or comment for constructive reasons such as: to draw it to their attention to it and educate them on the harmfulness of it; have a constructive dialogue; receive an explanation or apology; set expectations; achieve a correction; and/or prevent similar incidents by that person and other persons.

It is another to publicly humiliate and shame a person with the destructive intent to “cancel” their value, contributions, and ability to participate professionally.  The intent may be to educate, the effect is to silence and eliminate as evidenced by some of the hashtags used: e.g., “The Party Is Over”.

Employers ought to know that such discussion and fact-finding needs to done with as much respect, dignity, and privacy as possible. Public humiliation and shaming are the antithesis of these requirements.

But what happens when much of the “discussion” regarding the conduct has already occurred on social media with lightening speed through the lens of cancel culture with no opportunity for fact-gathering or the targeted person being provided with an opportunity to respond or explain?  Do employers respond to the potential negative impact of the bad PR on them or do they remain objective and respond to the actual legal issues at hand:  Has the employee’s actual actions looked at objectively caused actual harm to the employer and/or the employee’s ability to effectively do their job within the legally recognized limits?

As always education and awareness is key to preventing employer missteps when dealing with difficult or contentious workplace issues.  Employers need to hit control-alt-delete when faced with cancel culture and pause to objectively assess each scenario of alleged employee misconduct on its individual facts. 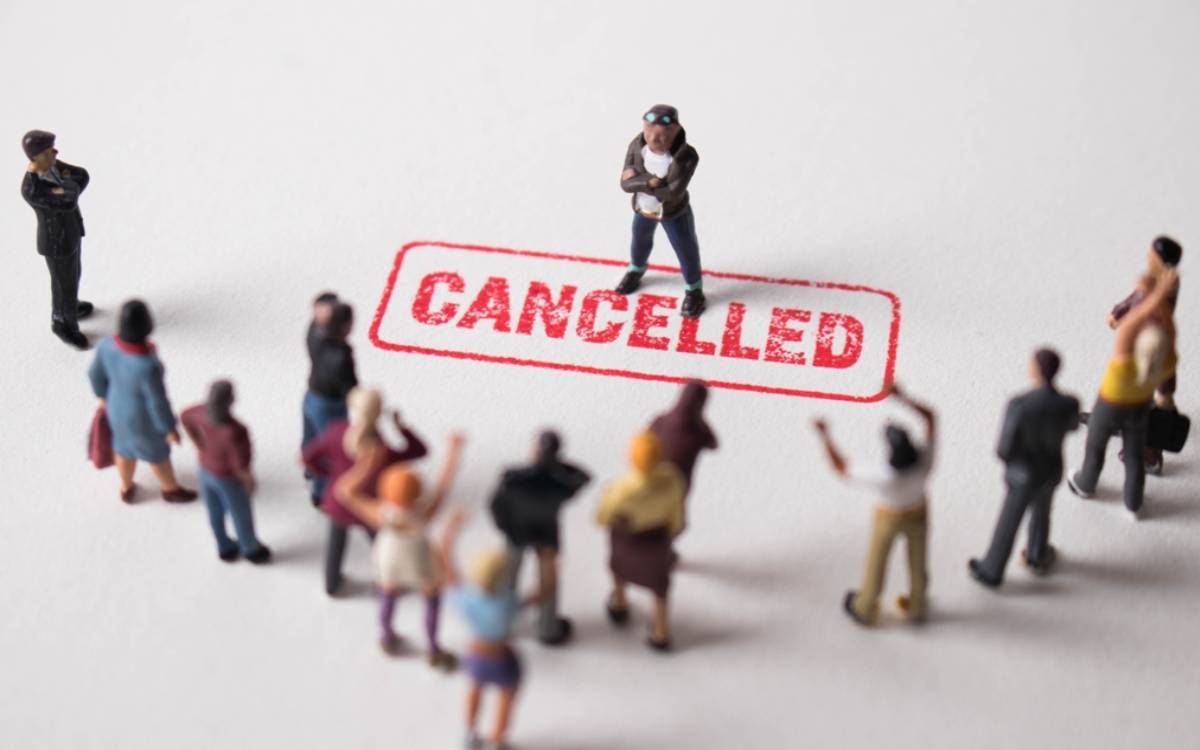