Will They Stay or Will They Go? 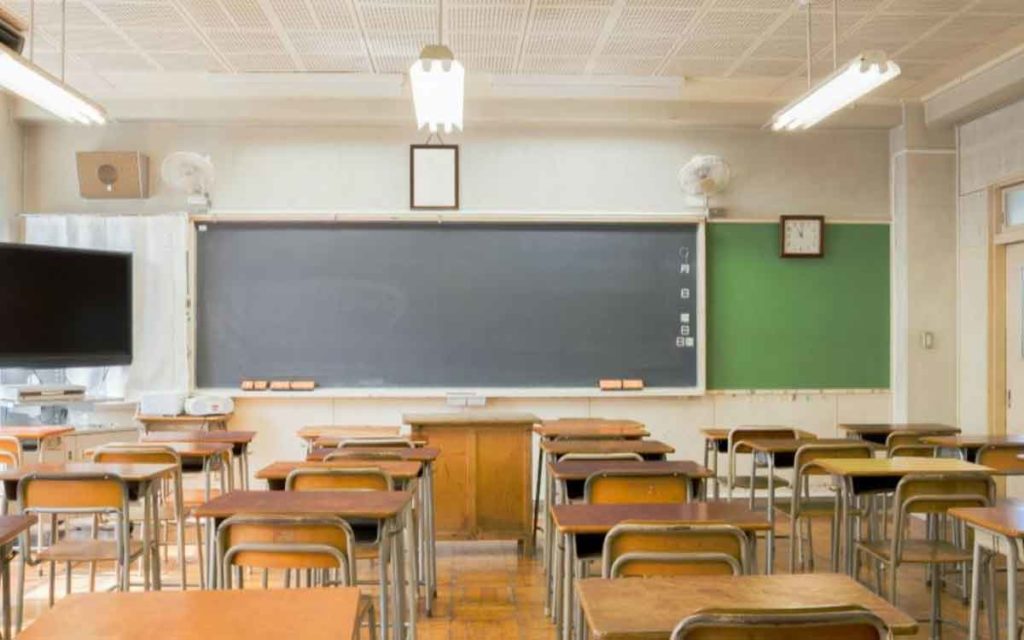 By the time you read this, things may well have changed yet again.  At the time of writing, the Canadian Union of Public Employees (CUPE), whose members work in various support capacities in the Ontario public school system, were planning to go back to the bargaining table.  In the past few days, the union first instructed its members to work to rule, then after just 48 hours of that said workers would be on strike as of Monday Oct. 7, then a day later retracted that to agree to go back to bargaining with the provincial government.  It’s been a whirlwind of unpredictability, with nervous parents wondering whether their children will be in school next week and if they must disrupt their lives and plan for a strike. York and Peel school boards have already said that if these support staff employees do go on strike next Monday, they plan to close the schools.

Ontario’s education workers, who must have the most disruptive working record of any union in Canada, are once again on the warpath – very familiar territory for them.  Although they blame their current disgruntlement on the Conservative Ford government, history shows they are never happy no matter which political party is in power, even when governments capitulate to virtually all of their demands.  One of the supposed bones of contention this time around for CUPE is changes the Ford government has announced to slightly increase class sizes back to where they were a decade or so ago when everyone thought that was normal. Another key issue is sick leave, which statistics would indicate is clearly being abused at present with up to a quarter of employees absent on any given day, especially if that day is a Friday or Monday.  Abuse of sick leave provisions – which are much more generous in government workplaces to start with than in the private sector – is common in the public sector government across the board as research has consistently shown. Some have pointed out that unions have no problem with their members abusing sick leave as it necessitates the employer hiring more workers to cover off all of that leave, with more dues for the unions as a result.

The stakes are higher than usual at present because we are in the middle of a federal election where Liberals and Conservatives are running neck and neck.  It was interesting to observe that, in some recent comments, Justin Trudeau complained that as he had his children in the Ontario school system, he really would appreciate it if Premier Ford would focus on settling the labour disruption instead of getting involved in the federal election. On the same day, CUPE upped the ante from work-to-rule to threatening an imminent strike. Coincidence? Probably not.  Canadian unions have made no bones about fighting the election of a Conservative government federally, and are not shy to use their members’ forced dues in the process despite the fact that many of their members are very opposed to their partisan interference.

The only possible solution to end this perpetual extortion of taxpayers and punishment of students and families is for Ontarians to stop tolerating the unions’ never-ending demands and support a government – any government – that introduces systemic changes that permit parents and other taxpayers more influence into how their tax dollars are spent.  These changes include introducing charter schools and/or a voucher system to end the public sector monopoly on education in Ontario, as some other provinces have successfully done, as well as major reform of the disastrous and expensive current school board system.  The incremental approach of fiddling with class sizes, gradually paring back costly benefits such as sick leave, tinkering with PA days and the like has done nothing to solve the twin problems of escalating costs and declining education quality.  It seems that we may have to blow up the current system in order to save it. 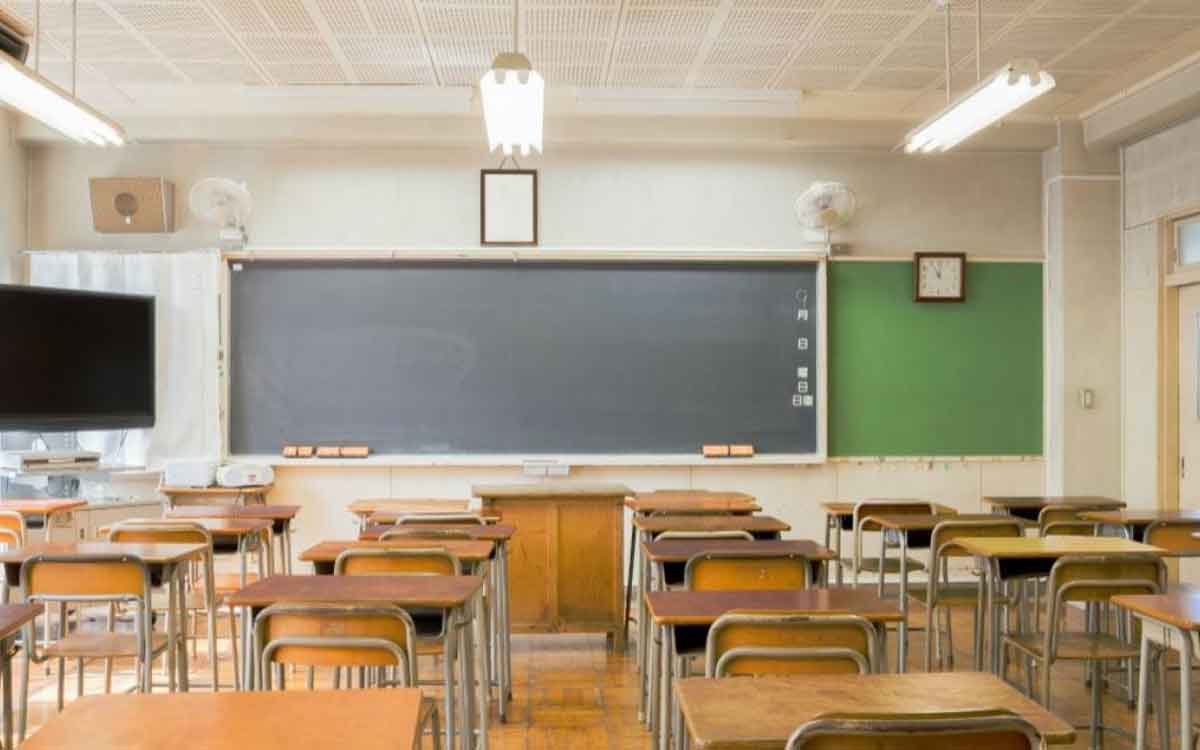