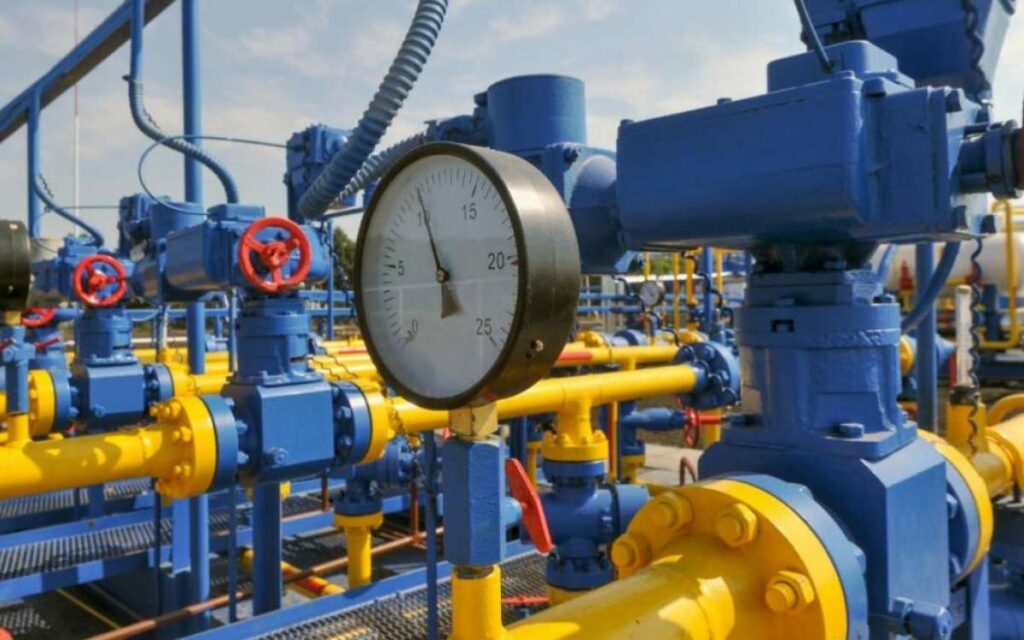 Though the province wants to be a part of the climate solution, gambling that we can successfully experiment with our electrical supply and prematurely cut out natural gas is not the answer. Photo credit: TVO/Sergey Bobok

Ontarians take electricity for granted. We assume that when we turn the switch, the power will go on. But what if it doesn’t?

We have all experienced power outages from time to time, as so many did this past Christmas, due to bad weather. Such occurrences are still relatively rare in Ontario, but will that always be the case?

Various experts are beginning to ask that question.

First, the good news. Ontario’s electrical system is one of the cleanest in the world – 94 per cent emissions free. That is because we rely mostly on hydroelectric, nuclear, and natural gas for our power. (While natural gas is the cleanest of the fossil fuels, it does emit carbon emissions at about half the rate of coal.)

Wind and solar, while part of the overall solution, are highly unlikely to provide the level of stable supply a modern economy needs, even with expanded battery capacity.

That mix of power sources is also good news. At its simplest, Ontario actually weaned itself off coal-fired electricity, considered a major contributor to climate change due to its greenhouse gas emissions. The province now benefits from nuclear energy which provides much of our base power, hydroelectric power from our numerous waterways and natural gas which meets peaks in demand as it can be “turned on and off” relatively easily as needed.

But there is no reason for complacency. For example, nuclear plants need extended down time for refurbishment, so we need extra generational capacity to cope, not to mention meeting the needs of a growing population and an expanding, energy-dependent economy.

The Pickering nuclear plant, which supplies 14 per cent of our electrical needs, is scheduled to close in 2026. What will replace that power? The Ontario Government has asked Ontario Power Generation, the organization that runs the plant, for a plan to extend its life for another 30 years. Even if feasible, it will take time to make it happen.

The province’s plan to build “small modular reactors,” basically small nuclear plants, is still in its infancy and it takes some imagination to contemplate wide acceptance of such units in various local communities, despite their anticipated safety.

Others have suggested that we build transmission lines from Quebec to tap into their excess hydro power. But if recent history is any indication, the local fights against running more lines across vast stretches of Ontario make this very problematic.

The agency in charge of monitoring Ontario’s power needs, the Independent Electricity System Operator (IESO) issued a worrisome report earlier this year that said more generating capacity was needed to prevent “emergency actions such as conservation appeals and rotating blackouts.”

The government responded by trying to boost natural gas generation by about 15 per cent. But critics, some municipal governments and even some provincial politicians are pressuring the government to eliminate natural gas as a source of Ontario’s power needs due to its emissions.

Recently IESO issued another report which estimated the costs of a transition off natural gas would be approximately $400 billion. While that cost would be spread over several decades, IESO said it would mean relying on as yet unproven replacement technologies. IESO has also reported that “there is currently no like-for-like replacement.”

Despite this, IESO has also estimated that it could put a moratorium on new natural gas generation by 2027 but has produced no viable plan to do so.

Ontarians want to be part of the climate change solution. But gambling that we can successfully experiment with our electrical supply, is not the way to do this as Germany’s botched move to eliminate nuclear and rely on Russian natural gas has proven.

Taking advantage of our energy source mix and putting realistic transition plans in place to meet new demand and respond to environmental risks are what is urgently needed.