With legacy at stake, Justin Trudeau sticks around to take on next Conservative leader 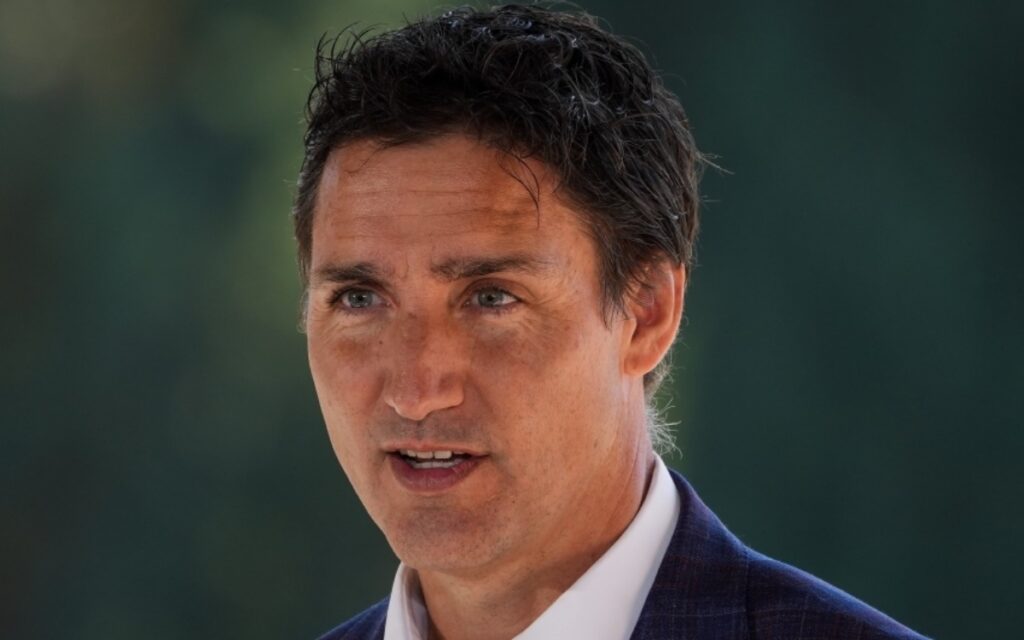 At a recent cabinet retreat in B.C., the prime minister reportedly told government colleagues he intends to stay on as leader into the next election. Photo credit: The Canadian Press/Darryl Dyck

In 2013, then Prime Minister Stephen Harper was asked by a reporter whether he had plans to run in the next federal election. His answer to the question? “Of course, yes. I’m actually disappointed you feel the need to ask that question.”

The response at the time did not dampen the appetite of the media to continue to pursue the question. For years in the run up to the 2015 election, rumours continued to swirl in the Ottawa core that Harper could step down at any time. Despite balancing the budget and following through on many of their core promises, the Conservative government was viewed as tired, scandal plagued and not willing to compromise their fiscal record to achieve big scale investments that Canadians desired after years of federal spending restraints.

Harper did stick around to fight the election, and the rest as they say, is history. We know how that story ended, and it’s been nearly eight years since the Conservatives have seen the front benches.

Just like his predecessor, the current prime minister is no stranger to the question of whether he is staying or going. After calling a pandemic election under the guise that a majority government was needed in order to pursue an ambitious mandate, Justin Trudeau came up short and has been dealing with the consequences ever since.

It’s not been without reason that people have questioned whether his heart is in the job. At times, Trudeau has seemed disconnected from the concerns of everyday Canadians, preferring to take to the international stage rather than convene the town hall meetings he so famously sat through during the first years of his majority government.

Despite his perceived outward disinterest in governing for much of the past year, Trudeau has made it clear on multiple occasions that he plans to lead the party into the next election. As reported by the Toronto Star, he once again reiterated this position to his cabinet colleagues behind closed doors this week.

The timing of this news could not be more calculated. It could be true that Trudeau really is motivated by the domestic and international challenges of the day, and it has lit a fire in his belly to stay on as prime minister and Liberal leader.

But more likely, Trudeau understands that on the eve of the Conservative Party crowning a new leader, he will face off against the one person who, if successful, will seek to unravel the legacy of his namesake.

Now that the question of whether he stays or goes has been answered definitively, it remains to be seen whether Trudeau is destined for the same fate as his predecessor. Trudeau will go into the next election facing many of the same issues that plagued Harper. Tired, scandal plagued, and not willing to compromise on the Liberal government’s commitment to progressive social policies despite the associated hefty price tags in a weakening economy.

Despite these obvious weaknesses, Trudeau should not be underestimated. He has defeated three Conservative leaders in eight years, and in the process left a party more focused on infighting than presenting themselves as a government in waiting.

All three of those former Conservative leaders looked at Trudeau’s track record and thought it was only a matter of exposing the cracks to a Canadian public that were ready to flip the switch on the Liberals. How wrong they were.

Whether the fourth time’s the charm for Trudeau is anyone’s guess, but with a legacy at stake the gloves are sure to be off come the next election. Buckle up for a bumpy ride.