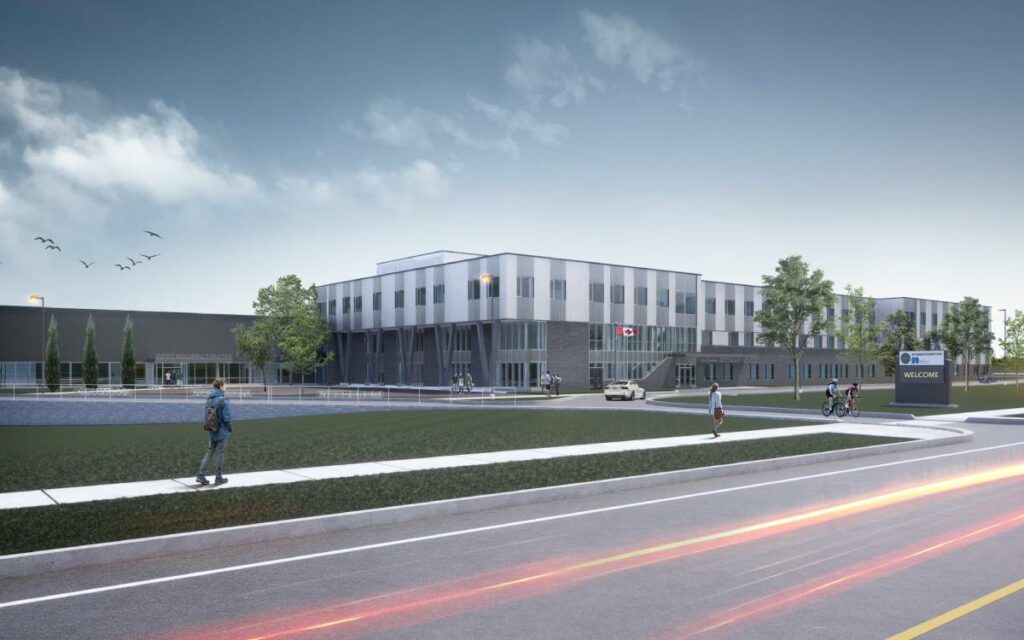 All good things must come to an end. And what an end it was for the Grimsby Secondary School varsity boys football team.

“Bittersweet is a great way to describe it!”, said Coach Zack Silverthorne, talking about the team’s Niagara Region High School Athletic Association Tier 2 championship win two weeks ago. The Eagles 10-7 victory over Governor Simcoe will sadly be the last for the spirited team.

At the end of this year, Grimsby Secondary is set to be closed, with the facility turned into surplus for instructional learning for the time being. The 700 plus students from the school will merge with peers from Beamsville District Secondary School, which is closing as well, and the former South Lincoln High School. The resultant super school is set to open fall 2022.

“Going out as champions is a great way to close out a program. Any team success is great for the school and town morale! Students that have a great high school experience tend to stick around, give back and speak positively about ‘how it was.’ Having town pride is great transition into the new building, and our team truly represents all three towns – West Lincoln, Lincoln and Grimsby,” said Silverthorne.

The title of ‘champion’ is something that the high school has become quite accustomed to over the past half decade. This year’s win is the third for the team in five years. And while luck is always a factor, it’s undeniable that the team has clear talent and skills, both on the part of the players and coaches.

“Our team success really starts from the commitment from the coaches to the ‘buying in’ from the players,” said Silverthorne. “Physically we’ve been blessed with size and some highly skilled players. Having two league MVPs as part of our program proves the skill and schemes are there.”

On his coaching strategy, Silverthorne keeps it simple, and follows three main principles. “The doctrine of winning (PHD) Preparation-Heart-Discipline, do fewer things great as opposed to many things with mediocracy, [and finally] control the controllables.”

Zack Silverthorne, who has been a teacher for over 20 years and a football coach at Grimsby Secondary for five, will continue his winning coaching strategy at the new high school when it opens in September, and already has ideas for the future of football in the area.

“We need a junior program to develop the grade 9s and 10s.”

Things seem to be lining up well for the transition to the new school next fall, “within all areas”. “Our team already includes athletes from West Lincoln, Lincoln and Grimsby – being all together will make the team more accessible to more students. We’re leading the way and showing what this transition can bring to students in the area.”

Grimsby Secondary School principal Mat Miller also believes that students at large, not just the football program, are ready and excited for the move.

“Students are excited to have access to the expanded programming and new facility that West Niagara Secondary School will bring,” said Miller, who is in his fourth year as principal at the high school, and is the principal designate for the new super high school. “We surveyed students in the area around new courses they would like to see offered at the new school…Their interests will be reflected on course selection sheets for next year.”

But while there’s excitement about the future, it also signifies an end to an incredible era. Grimsby Secondary, of course, produced more than just a winning football legacy. It’s been the home for thousands of high school students for decades, and the place that transitioned thousands of young people from children into adults. “It’s been an absolute pleasure being a small piece of the puzzle…I love it,” said Silverthorne.

Closing ceremonies for Grimsby and Beamsville high schools are planned for the spring, with details forthcoming in the new year. The new high school, West Niagara Secondary School, is currently accepting donations for its theatre here. 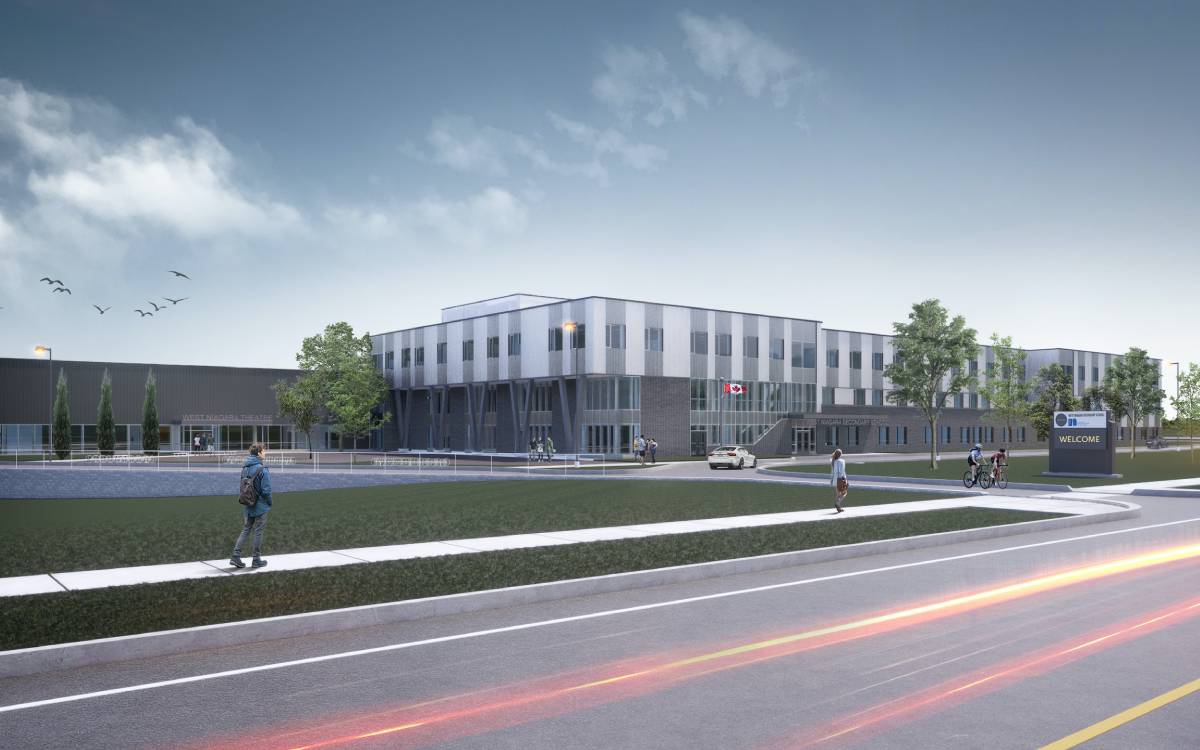