With sky-high gas prices, Ford has a political opening 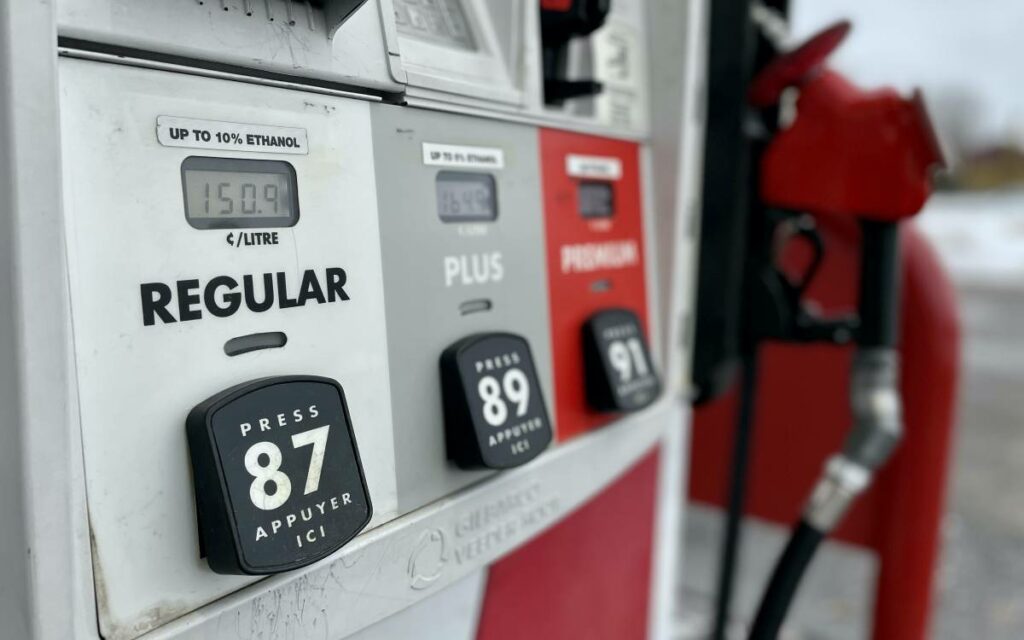 The collective blood pressure of Ontario taxpayers surged over the weekend as gas prices hit record levels across the province.

In large part, hardworking taxpayers can blame the federal government for soaring costs.

For the first time ever, gas prices in Ontario crossed the $1.50 per litre threshold.

A family that took their minivan and sedan to fill up for the workweek faced a $200 bill.

As the pandemic enters its third year, many families cannot afford such high gas prices. Far too many Ontarians have lost their jobs, seen their hours cut, or were forced to close the doors of their family business.

While governments don’t control the price of oil, they have much more control over gas prices than they let on.

The hard truth politicians don’t want taxpayers to know is that taxes make up a third of the price at the pumps.

When gas prices hit $1.50 per litre in Ontario last week, the actual price of gas, before taxes, was $1.02 per litre.

That’s right: 48 cents gets added to the price of every litre of gas because of taxes in Ontario.

To make matters worse, politicians in Canada are driving gas prices even higher.

While politicians in countries like India and South Korea are cutting gasoline taxes to help struggling taxpayers, Prime Minister Justin Trudeau plans to hike taxes for the third time in this pandemic on April 1, increasing the carbon tax from $40 per tonne to $50 per tonne.

That carbon tax increase will mean another 2.2 cents per litre of taxes for drivers at the pumps, bringing the total tax burden for Ontario drivers to 50 cents.

And that’s just the beginning. Trudeau plans to hike the carbon tax all the way to $170 per tonne by 2030.

Today, the carbon tax costs drivers 8.8 cents per litre of gasoline. By 2030, it will be costing drivers 37 cents.

The Trudeau government is also bringing in new fuel regulations that are essentially a second carbon tax. That will drive the cost of gas up by a further 11 cents.

If the federal carbon tax were to be fully in place today, drivers would feel their blood pressure spike even higher, with the cost per litre hitting $1.90.

Thanks to the Trudeau plan, by 2030 gas prices will be at least 27 per cent higher than they are today.

That means the same family filling up their sedan and minivan for the workweek will be facing a bill of over $250. Lower- and middle-income families can’t afford to be spending over $1,000 a month to fill up their cars just to drive to work, drop their kids off at school, and get to hockey practice.

And, of course, gas receipts aren’t the only place families are seeing higher prices. With high gas and carbon taxes driving up the cost of shipping, nearly everything is getting more expensive, including weekly bills at the grocery store.

As Ontarians desperately look for relief at the pumps, Premier Doug Ford has a political opening.

Ontarians have been waiting for four years for Ford to deliver on his promise to cut gas taxes by 5.7 cents per litre, which could save Ontario families $400 per year.

Ford has called the carbon tax “the single worst tax on the backs of Canadians that’s ever existed.”

Ford isn’t wrong. But before he can bill himself as a taxpayer crusader, Ford needs to deliver on his own promise to lower Ontarians’ gas prices.

Jay Goldberg is the Ontario Director of the Canadian Taxpayers Federation. This article was originally published in Loonie Politics on Feb. 3, 2022. 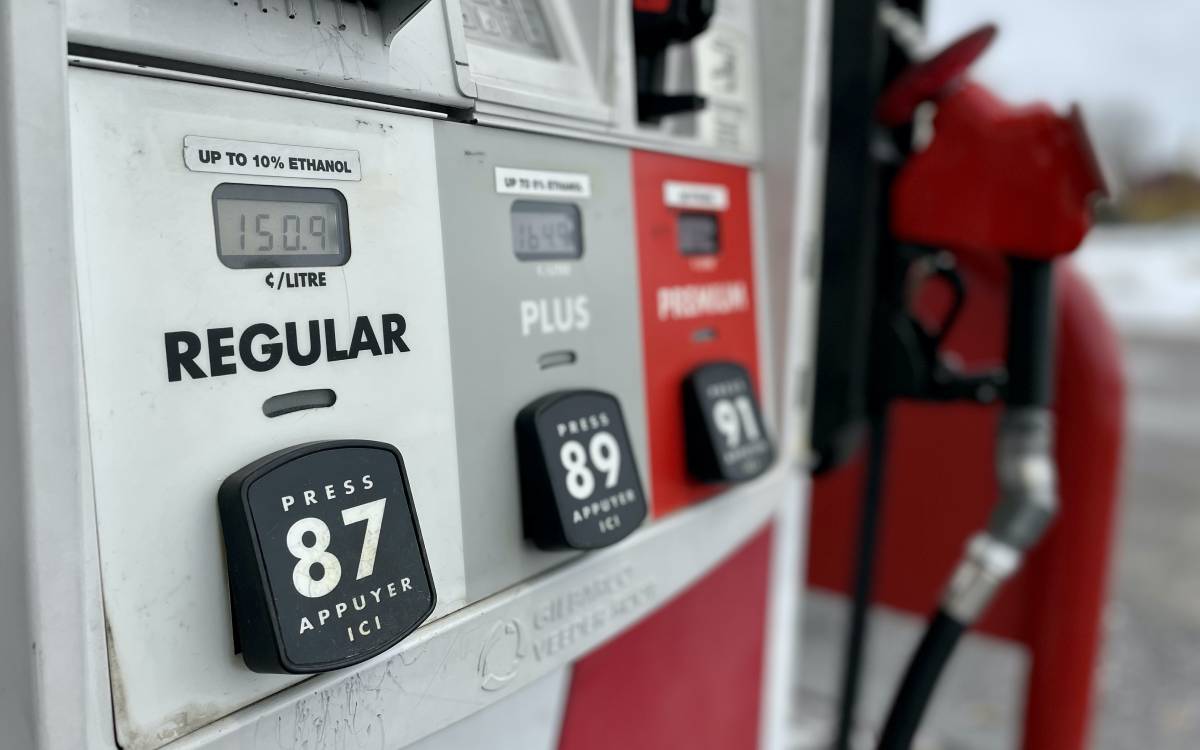