Women and the economy 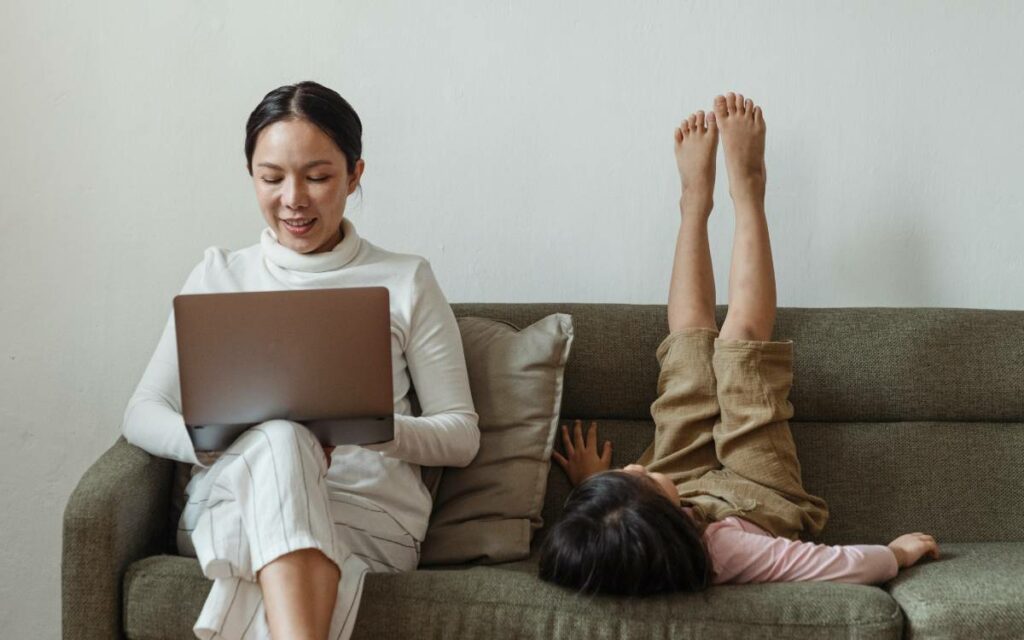 The Ford government recently announced a new task force on women and the economy, with the stated goal of advising the government on how best to support women as they re-enter the workforce post-pandemic, promote female entrepreneurship and remove barriers to women entering some fields of study in which they are underrepresented. One of the supposed motivations behind the creation of the task force was the fact that during the pandemic, women’s employment fell by about five per cent, while men’s employment declined somewhat less at about three per cent.

The facts regarding what happened to women’s employment during the pandemic are clear and are a result primarily of family realities and the jobs that women choose to have than any situation government policy can fix.

Not surprisingly, the industries hardest hit by the pandemic were retail, hospitality, tourism and other service industries, in which women employees tend to dominate. So, it’s no surprise that women’s employment fell further than that of men. As women remain the primary caregivers of children in most families, the closing of schools meant that someone had to stay home with the kids, and that was usually the mother. Getting schools back up to their usual schedules will remedy this issue very quickly.

Many studies over the years have analyzed why women are underrepresented in various professions such as the trades and engineering, among others. Although there was undoubtedly discrimination against women in the past, in recent decades there have not been any real barriers facing women in Canada other than the usual ones faced by anyone – the cost of education and the need to devote a significant amount of time to obtaining accreditation in various fields of study. It seems the reality that women are not present in large numbers in various job categories is primarily because women do not choose to do those jobs. No amount of government prodding and accommodating policies is likely to change that.

As for entrepreneurship, women have proven themselves very capable of starting and running successful businesses in recent years. When I was President of the Canadian Federation of Independent Business (CFIB), we did a study comparing the priorities of female-owned versus male-owned businesses and found that there were very minimal differences. Just like their male counterparts, women business owners wanted lower taxes, less government red tape and better access to credit. The only key difference was that female business owners were more favourably disposed toward being provided with helpful information on how to run a business, manage employees and other key aspects of being a business owner. Which just goes to prove that even in the realm of entrepreneurship, men don’t like to ask for directions.

The observations that tend to grab the most headlines regarding women versus men in the labour force concern the fact that, on average, women earn about 89 cents for every dollar earned by a male. Many people see this as a result of discrimination on the basis of gender. But a closer examination shows that, when we compare women without children to their male counterparts in similar occupations, their compensation is virtually identical. The difference arises when women interrupt their participation in the labour force to have children and care for them for a period after birth. Women also freely choose occupations that have less earning potential than those chosen by men, likely also in part to have more flexibility to deal with the demands of a family. So, although the difference between average male and female compensation has often been attributed to discrimination, the facts would suggest otherwise.

As so many other task forces and studies have found, the major reason for women’s different status than men in the workplace has everything to do with the reality that women are still the people that give birth to babies and do the lion’s share of caring for them. And most women are quite happy with that role, and make their choices accordingly, not because of some discriminatory policy or practise.  To really change the status of women in the workplace, figuring out how to enable men to have babies would be a development that could genuinely level the playing field and bring about gender equality.  But that is a very tall order for any task force. 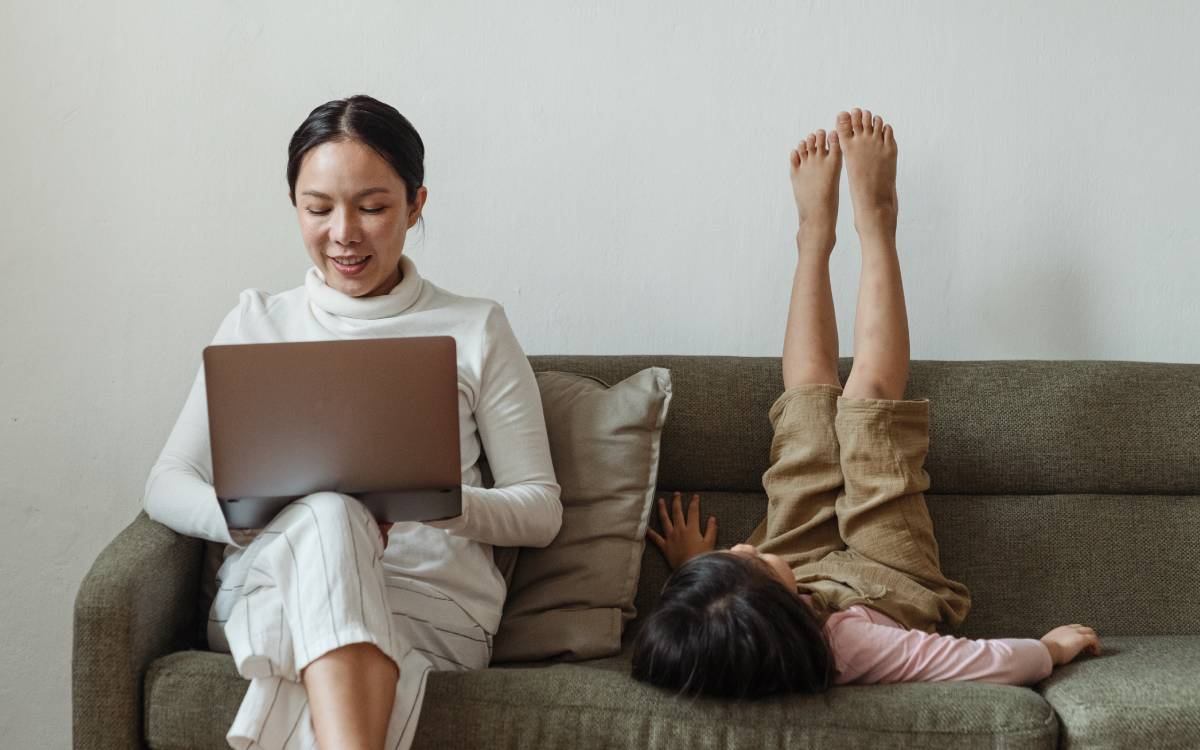