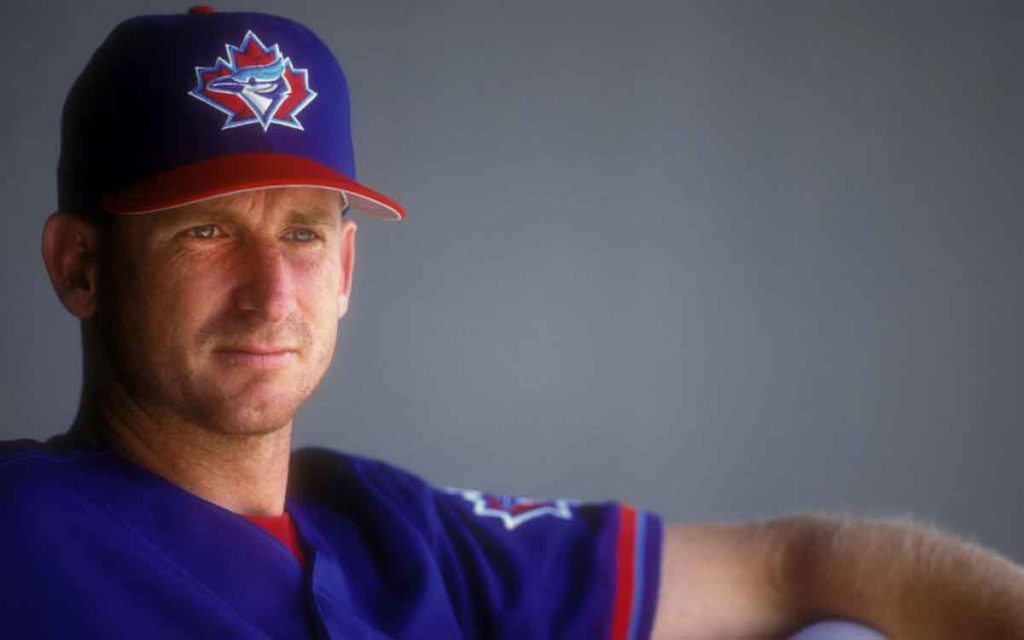 He played almost 20 years of professional baseball, including 15 in the major leagues.

Yet if you ask former MLB all-star Woody Williams his favorite baseball memory his answer might surprise you.

“St. Catharines,” said Williams from his home just outside of Houston Texas recently on the Niagara Sports Report on 610 CKTB.

“It was my first time really away from home more than two hours,” added Williams.

“It was so welcoming. The community embraced the team, embraced me, and really made me feel at home. I just remember everyone being so kind, and basically making us feel like we were their children.

Williams came to St. Catharines in 1988 as a 28th round draft pick out of the University of Houston.

“I didn’t know what to expect from pro ball, I wasn’t the biggest prospect in the world,” said the now 53 year-old right-handed starting pitcher.

Despite his humility surrounding not being the biggest prospect, Williams was easily the ace of the 88′ St. Catharines Blue Jays pitching staff posting an (8-2) record with a sparkling 1.54 earned run average.

After four plus years of pitching in the minors Williams would make his major league debut with the Toronto Blue Jays on May 14, 1993.

Williams would make a return to St. Catharines in 1996 with the Stompers on a rehab assignment before being traded away by the Blue Jays two years later to the San Diego Padres.

He would also pitch for St. Louis Cardinals and Houston Astros.

Williams was named an MLB all-star in 2003, and a year later pitched for the Cardinals in game 1 of the World Series.

“It may sound cliché, but one thing I never allowed myself to do was to take advantage of the day,” Williams said when asked what was the key to his longevity on the mound.

Attitude is so important, especially for pro athletes and Williams is no exception. His message to fans and people in general goes a lot further than the baseball diamond.

“Compared to everybody else as far as talent, I lacked talent. I was very coachable, and my desire to work hard and keep the uniform on as long as I possibly could, I think that drove me to success more than anything.

Regardless of age, and regardless of what you’ve been through, we can still learn. So don’t think you know it all, and don’t take that approach.

And having very good people in your life as well.” 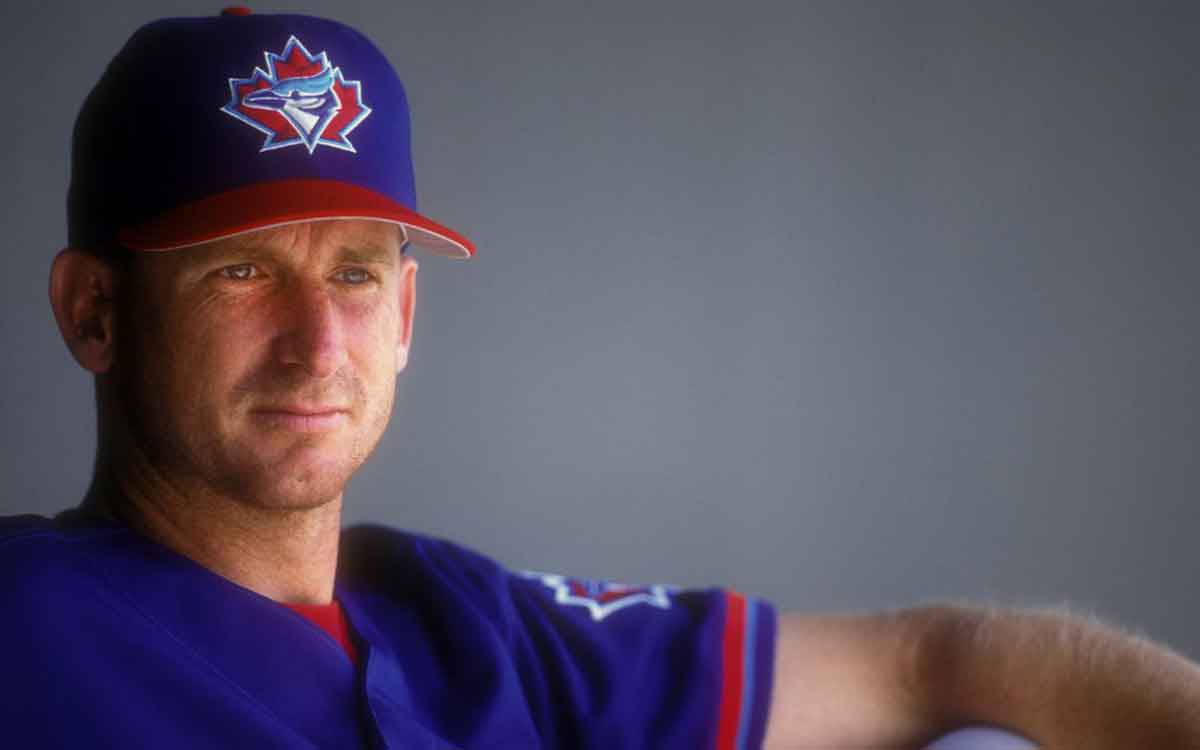