Workplace democracy diminished in BC 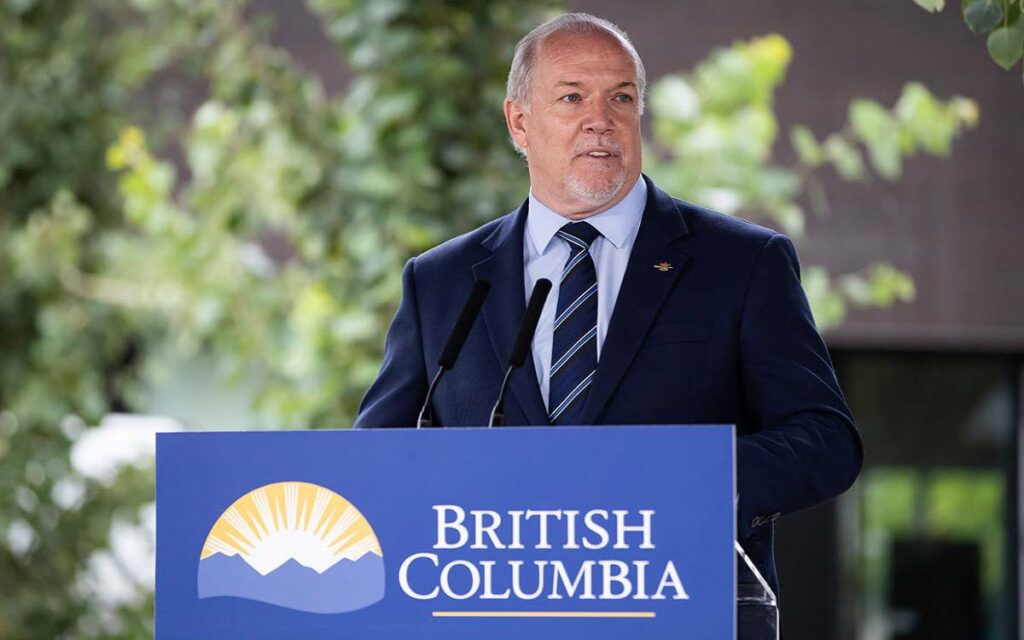 Last week the NDP government of British Columbia introduced legislation that will significantly change the way workplaces may be certified by a union under the provincial Labour Relations Code. The key change is to permit “card-based certification”. This will mean that if 55 per cent of the employees sign a union card, the workplace will be automatically unionized. Previously, a secret ballot vote was also required before a union could be certified.

The BC proposed changes also include the provision that if somewhere between 45 and 55 per cent of employees sign a union card, the Labour Relations Board could still order that a vote be held and if the union receives a majority of the votes, the union would be certified. Since the NDP has a majority government in BC, this legislative change is fully expected to be passed into law in the near future.

Unions are always lobbying governments to permit card-based certification because it makes it easier for them to unionize a workplace. Unions have a long track record of using devious means of coercing employees to sign union cards, ranging from such things as heavy pressure tactics to dishonestly telling employees that signing a card doesn’t mean anything more than the employee would like further information about the union. The fact that the union knows who signed a card in favour of the union and who did not can set the dissenting employees up for harassment whether or not the union drive succeeds. Having a secret ballot vote where employees can express their choice confidentially should be the only measure of whether or not the union truly has majority support.

Ontario also has another odd provision in the construction sector, which permits automatic unionization based on only the employees working on the date the union certification application is filed. For instance, businesses have found that if just a few employees out of a much larger employee group happen to be working on a weekend or other irregular time, and those few employees sign union cards, the union can be certified without the rest of the employees having any input into the process. In this manner, businesses have been unionized based on three employees, who happened to be working on a weekend when the majority of employees were off, signing cards. Unions have also been known to plant union-friendly individuals to pose as employees, sign union cards, then quit immediately after the business is unionized. This anti-democratic practise is known as “salting”.

Union sympathizers often comment that if a business is unionized in such a sneaky way against the wishes of the majority of employees, those employees can always then apply to decertify the union. Yet, in all provinces the process to get rid of an unwanted union is much more complex, legalistic, and time-consuming than the process to unionize a business. If the goal is to accurately represent the wishes of the majority of workers, it should be just as easy to remove a union as install one.

The BC proposed legislative changes also include a section on so-called “raiding” in the construction sector. Raiding occurs when one union replaces another. Previously, raiding was only permitted every three years, but the changes will permit this to take place annually during July and August. Raids can be very disruptive for the businesses involved, and enabling them to take place in the construction industry’s busy summer months seems geared to maximize that disruption. Ironically, the secret ballot process will remain in place for raiding contexts, presumably because a card-check scenario would be far too chaotic for the unions fighting among themselves, while perfectly fine to inflict upon an employer.

In all provinces, the labour relations environment is stacked against businesses in favour of unions. The recent change introduced by BC will further tilt the playing field in the unions’ favour. Unionization rates in the private sector have plummeted over the past few decades as unions have been unable to adapt to technological change, globalization and an enhanced competitive climate for business. If unions cannot remain relevant in the modern economy, it should not be the role of any government to bail them out by rejigging the laws to their advantage, especially when it reduces workers’ democratic rights in the process. 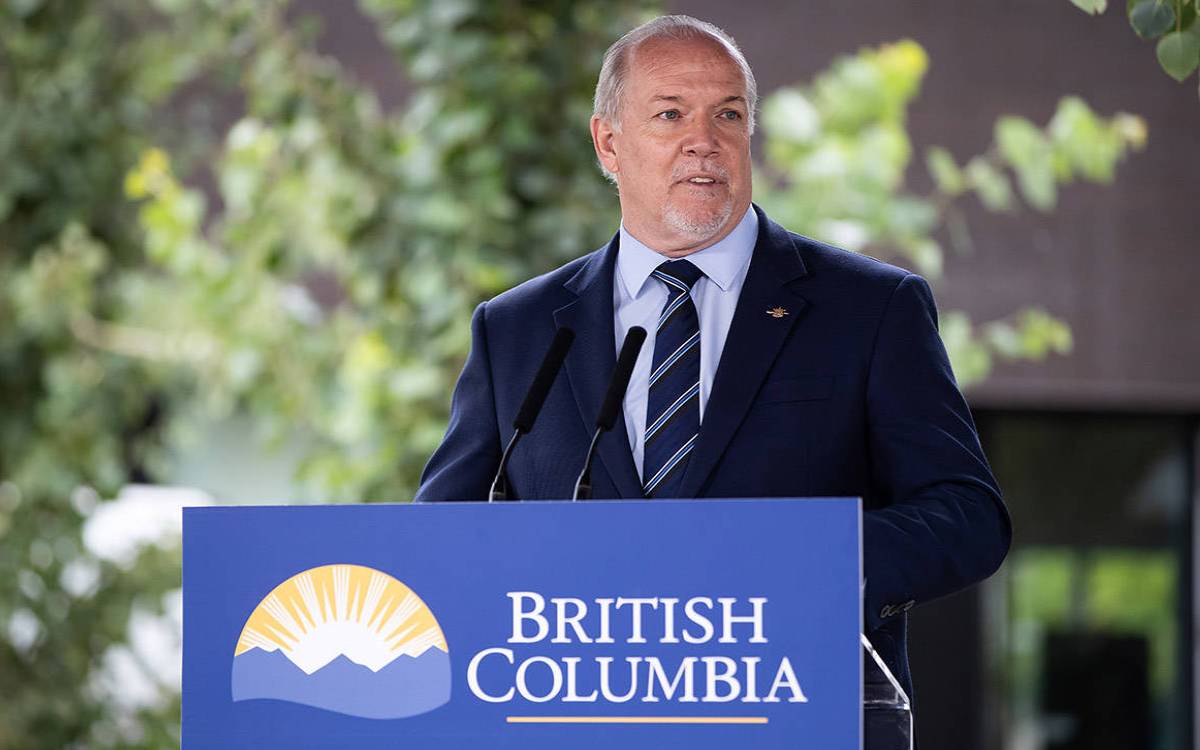