Workplace Gender Equality in the Niagara Region – Are we up for the challenge? 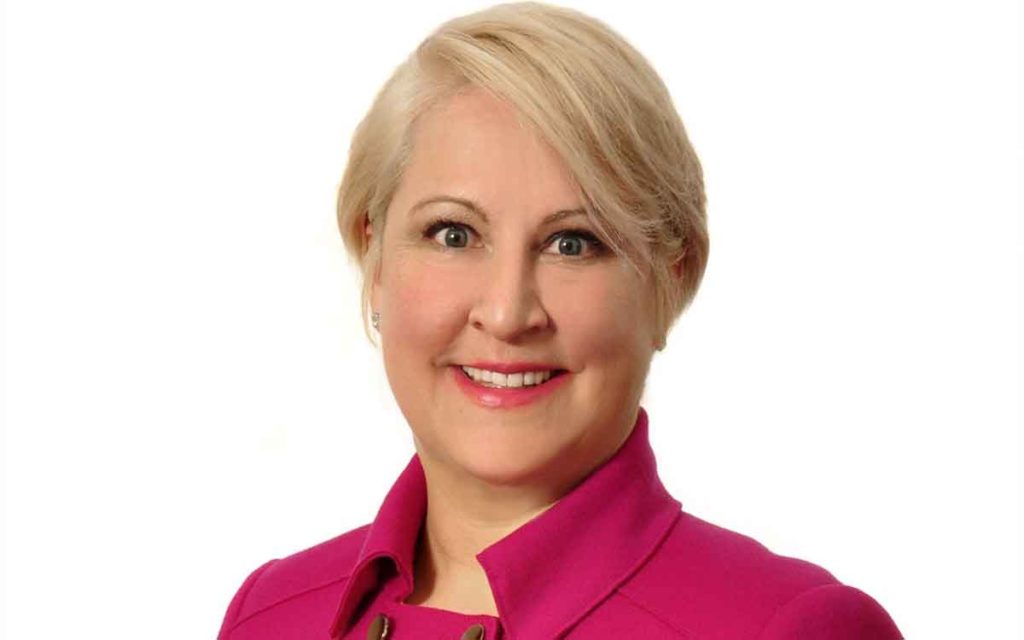 Sheryl L. Johnson is a partner at Sullivan Mahoney LLP.

March 8 is International Women’s Day a global day celebrating the contributions of women and renew our efforts of achieving gender equality.  This year’s campaign theme is #EachforEqual.

Why is there a need to “renew our efforts of achieving gender equality”?

Gender equality is essential for economies and communities to thrive – to be healthier and wealthier.

In Canada, women comprise 47.7% of the overall workforce.  Despite their participation levels, many women report that they do not feel that they are treated in the same manner as their male counterparts.  This feeling is statistically borne out.  68% of the top 10% of income earners in Canada are men.  76% of the part-time labour force are women and women tend to occupy lower status positions than men within both male- and female-dominated industries.

Added to these statistics, the Pay Equity Act was passed in 1987 and is still little known, understood and applied.  Meaning that many employers in Ontario still have not implemented pay equity plans that are mandatory for all public sector employers and any private sector employer with 10 or more employees to ensure that men and women receive equal pay for work of equal value.  The equal value is not in relation to performing the same work but in relation to performing male or female jobs that may be very different but have comparative value to the employer given their job evaluation scores.

And “pay equity” is different than “equal pay for equal work” under the Employment Standards Act, 2000 (ESA).  Under the ESA – a woman cannot be paid less than a man if she is doing “equal work: as him.  But despite this statutory minimum, women across Canada – including in Ontario – are getting paid 79 cents on the dollar of their male counterparts – even at a professional level where contributions and results can, and are, weighed.  The gap widens where race, sexuality, gender identity, gender expression and/or disability discrimination are at play.  For example, racialized women make 85% of what non-racialized women earn – and 58 cents on the dollar of their non-racialized male counterparts, and 50% of transgender people in Ontario earn less than $15,000 a year.

The gender pay gap is a widely recognized indicator of women’s economic inequality, and it exists across industries and professional levels.

A 2015 UN Human Rights report raised concerns about “the persisting inequalities between women and men” in Canada, including the “high level of the pay gap” and its disproportionate effect on low-income women, racialized women, and Indigenous women. Canada is ranked as having the 8th highest gender pay gap out of a list of 43 countries examined by the Organization for Economic Co-Operation and Development (OECD), based on 2016 data.  According to the World Economic Forum, the overall gender gap in North America will take another 151 years to close at its current rate.

As employers, are you prepared to close this gap sooner?  If yes, have you: 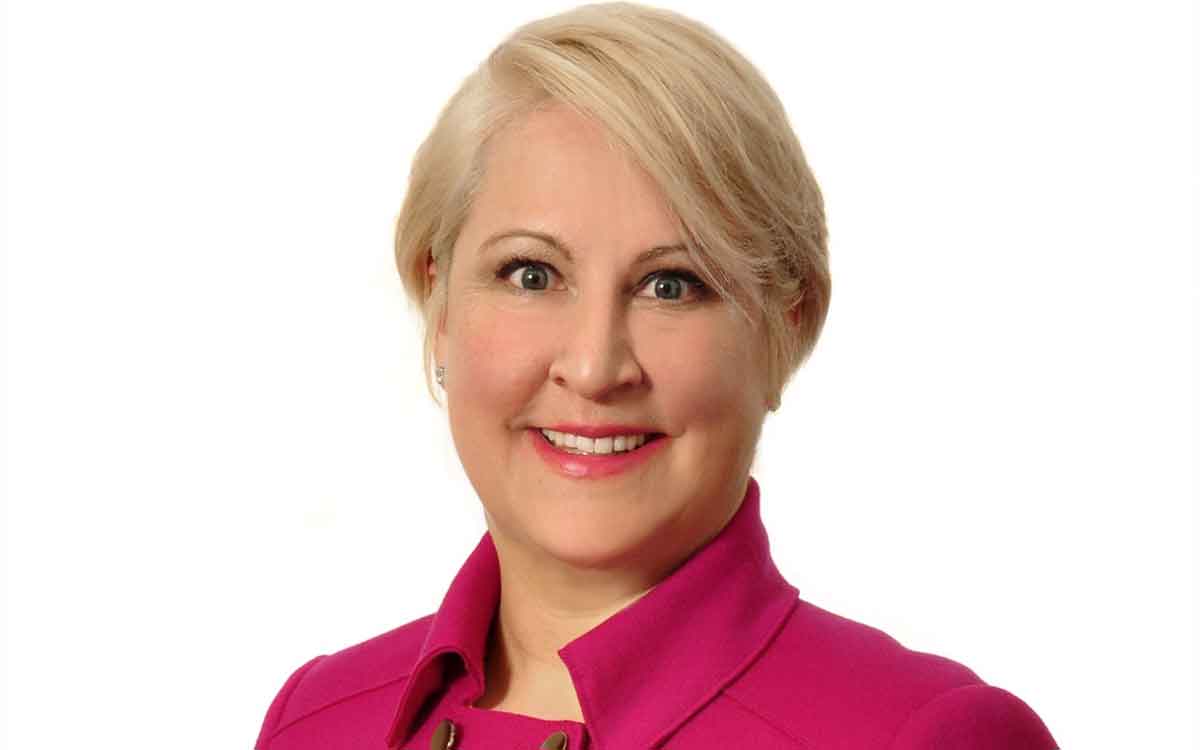