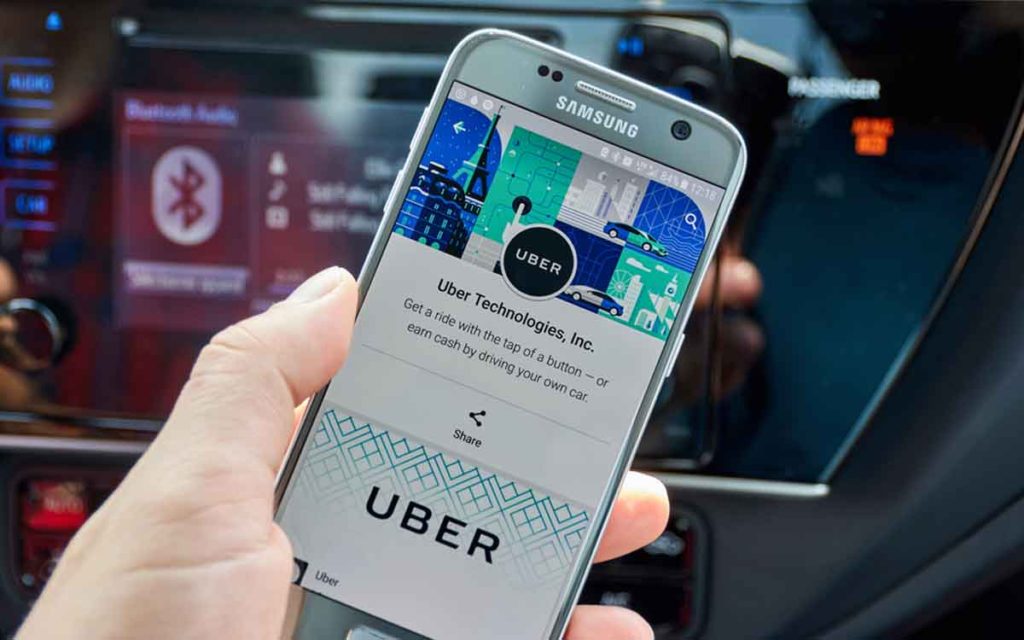 The EU has granted the U.K. more time to find a way of leaving the bloc, with the deadline moved to Oct. 31. While the can-kicking is better than a disorderly Brexit in the short term, it does nothing to resolve the uncertainty over what Brexit will look like. The delay also means that Prime Minister Theresa May’s position will come under further pressure as members of her party will see the risk of no Brexit at all increasing. U.K. markets and the pound did not react much to the news.

Much of the 42 percent surge in crude this year has been driven by supply concerns, with OPEC’s production cuts, Iran sanctions and fighting in Libya all clouding the outlook for production. Earlier this week the International Energy Agency warned in its monthly report that falling demand could become a bigger issue for the rest of the year, saying the “risks to demand are to the downside” as it sees threats to global growth.

Uber Technologies Inc. is set to publicly file its IPO documents, with the company said to be seeking to raise as much as $10 billion, making it part of the largest of a string of tech IPOs expected this year. Uber will hope to avoid the fate of Lyft Inc., whose shares fell 11 percent earlier this week to close 16 percent below the initial offer price. Also in the world of tech and autos, there was bad news for Tesla Inc. as Japanese media reported that the company and Panasonic Corp. are suspending plans to expand capacity at the Gigafactory in the U.S. as concerns over demand for electric vehicles rises.

London Metropolitan police arrested WikiLeaks founder Julian Assange Wednesday morning after Ecuador withdrew his diplomatic asylum. The 47-year-old has been in the country’s London embassy since 2012, and will face charges of jumping bail in the U.K., with the possibility of a U.S. request for his extradition. 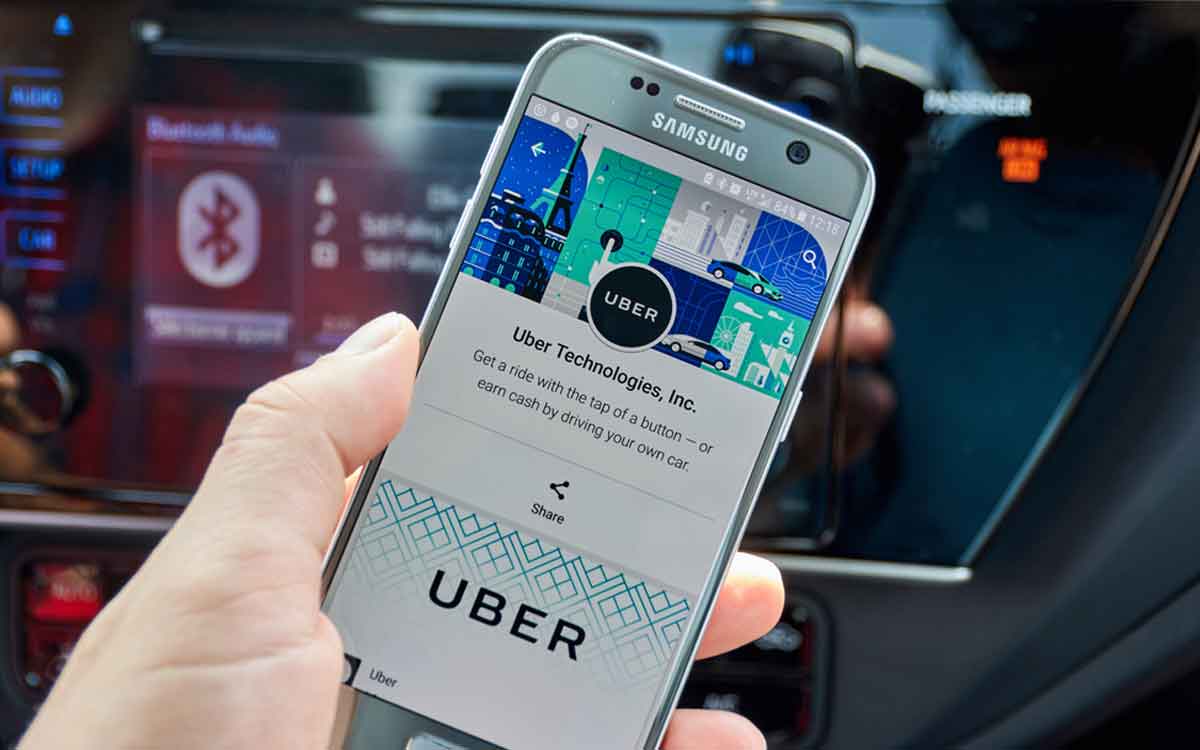