Would axing Hydro board change anything? 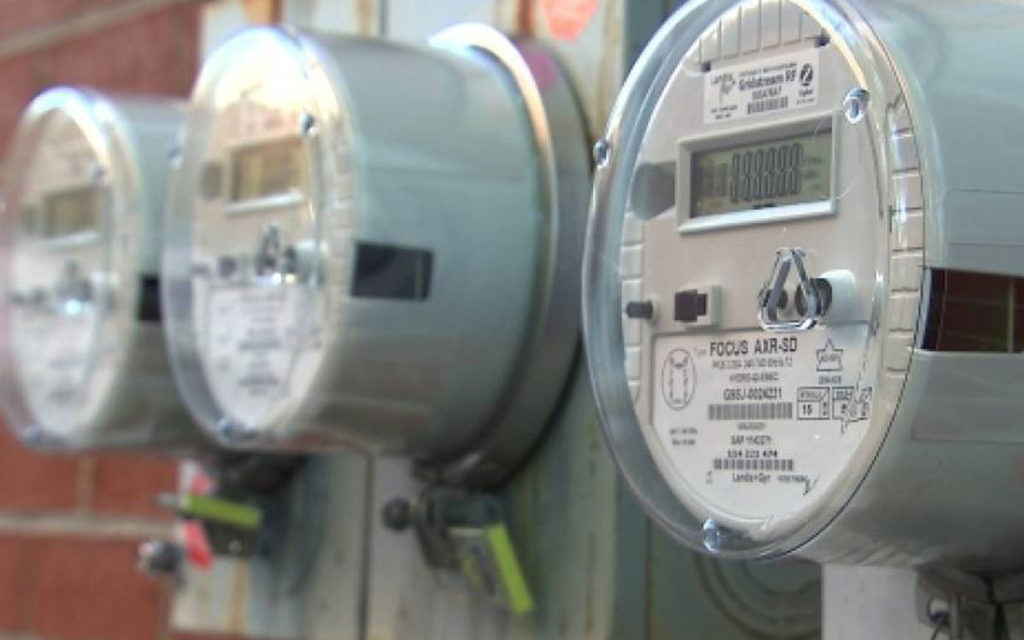 If elected Premier, Doug Ford’s first act will be to fire the CEO and Board of Directors of Hydro One – Ontario’s largest electricity utility.

“You can take this to the bank, the CEO’s gone and this board is gone. When we’re in government, we’re going to put an end to the hydro executives getting rich off the taxpayers of this great province,” Ford told reporters Thursday.

Could he actually do that? Would it lower electricity prices? Is it a good idea?

Could he fire them all?

Yes. But, it’s not as simple as calling them into the Premier’s Office and telling them “you’re fired!” all Apprentice-style. It would take some patient maneuvering. Doug has some experience with this, though. In 2010, his brother Rob did something very similar with the CEO and Board of Toronto Community Housing Corporation. City Council fired the entire board of directors and replaced it with an interim Managing Director, then a new board of directors with experience managing billion-dollar corporations. The new board fired the CEO and hired a new one.

Hydro One is more complicated than TCHC. Since Kathleen Wynne privatized it, Hydro One is no longer a government agency. It’s a publicly-traded corporation; Ontario owns half of it and controls 40 per cent of its board seats. So, Ontario has a huge influence on board decisions and can win any vote of shareholders.

In addition, a unique “Governance Agreement” between Ontario and Hydro One guarantees the province an ability to trigger a process that would terminate the entire board of directors (except for the CEO). A new board would be constituted, with the province again controlling 40 per cent of the seats. Would the new board be better (or cheaper) than the old one? Tough to say.

Either way, the Board of Directors controls the hiring, firing and compensation of the CEO and must annually confirm the CEO’s appointment. So, it is the board that determines his fate, not the Premier. But, if the Premier can influence the decisions of the provincially-nominated board directors (and it’s safe to assume he could) the CEO could be fired.

Would it lower prices?

Not really. Ultimately, electricity prices are established by the Ontario Energy Board – which approves all requests for price increases or reductions from companies like Hydro One. The OEB is a provincial market regulator that is “independent and arm’s length from government.” But, it operates within a regulatory environment that is created by the provincial government. Obviously, the premier can amend the regulations – so he has an opportunity to affect pricing, regardless of who the CEO of Hydro One is, or who is on its board.

Is this a good idea?

It’s not a good idea from a policy perspective. If the government can step in and fire Hydro One’s board of directors, direct the termination of its CEO and re-set its corporate mandate, then Hydro One isn’t really a private company. Hydro One’s marketing materials promote its “fully independent board of directors” as a major attraction for private investors. Losing that would scare away investors. Government intervention would cause the value of Hydro One shares to plummet and make future privatizations of other government assets almost impossible. I don’t think Ford wants that.

It’s a great idea from a politics perspective. In one quick announcement, Ford captured the media narrative and turned it to his advantage. Everyone is angry with electricity prices. No one likes a fat cat. It doesn’t matter if the fat cats are actually responsible for the high prices – because they’re fat and, well, they’re cats. Who doesn’t want to hate them? They’re the perfect enemy. Ford as champion for the over-taxed and non-rich versus… Who’s going to stand up for the rich: Kathleen Wynne or Andrea Horwath?