Yes, deficits and debt do matter 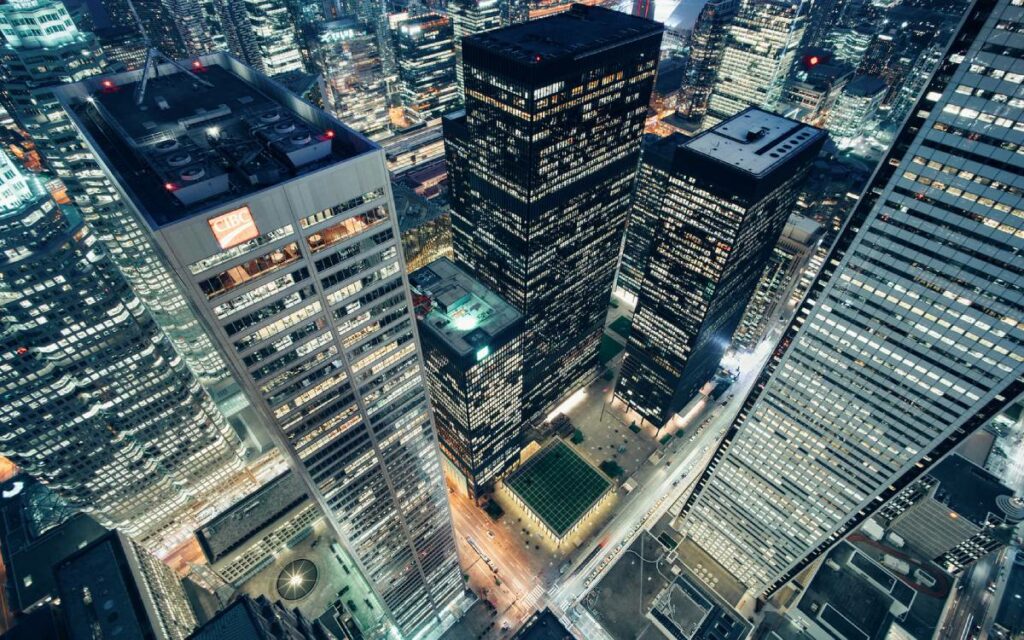 This year, Ontario is set to spend over $13 billion simply servicing the provincial debt. That’s money that comes from Main Street and heads into the pockets of bondholders on Bay Street. If Ontarians didn’t have to pay interest on the $440-billion provincial debt, more money would be free for other priorities. Photo credit: Flickr/Jonathan Castellino

Ontario is awash in red ink and politicians are rushing to dive headfirst into deficit river.

In this spring’s provincial election campaign, leaders have been crisscrossing the province trying to sell their spend-happy plans to voters. Every major party is pledging to run a deficit at or above $19.9 billion, a record-high in the entire history of the province.

When talking about the desperate need for deficit spending, politicians rely on emotional appeals. NDP leader Andrea Horwath, for example, recently justified her deficit spending plan by insisting that “people can’t afford to wait any longer – they need the government to show up for them.”

But that line of thinking is dead wrong.

To all those who say taxpayers won’t feel the pinch of deficit spending in the near future, each should answer a very simple question: what would you do with $13 billion?

That’s not a rhetorical question. This year, Ontario is set to spend over $13 billion simply servicing the provincial debt, the highest debt serving tab Ontario has ever had. That’s money that comes from Main Street and heads into the pockets of bondholders on Bay Street.

This payment doesn’t reduce Ontario’s debt. These are just the interest charges on the credit card. They simply pay bondholders for the privilege of not paying back hundreds of billions of dollars borrowed by previous governments for another year. This $13 billion payment kicks the debt can down the road until even more money is borrowed next year and the debt cycle continues to spiral.

If Ontarians didn’t have to pay interest on the $440-billion provincial debt, more money would be free for other priorities.

Instead of sending $13 billion to Bay Street, Ontario could be building 12 new hospitals, reduce the provincial portion of the HST by four per cent or cut the income tax bill of every Ontario taxpayer by 25 per cent.

Clearly, deficits and debt have consequences. Ontario’s debt has doubled in the past dozen years, and debt interest payments have soared as a result, leading to billions of dollars more in interest payments. The consequences of poor choices in recent years can be felt today, not just years down the line, as many politicians would have voters believe.

Because deficits do matter, it’s time for Ontario voters to demand a more affordable government. In the past two years alone, government spending has increased by $16 billion. Every political party running in this election is pledging to increase spending further still. But just like families are feeling the squeeze of an affordability crisis, so too should our politicians.

To push for a more affordable government, it’s time for voters to demand that every party present a comprehensive and realistic plan to pay for each and every election pledge. It’s time to end the deficit parade and see bold plans to balance the books.

Politicians love to talk about affordability, but they never seem to look in the mirror. Had premiers in recent years been more prudent, more money could be going to places like tax relief and hospitals instead funnelling $13 billion to Bay Street bondholders.

As Ontario barrels toward election day, it’s time for taxpayers to demand an end to the red ink. Stopping Ontario’s debt dive is the compassionate thing to do. Politicians need to roll up their sleeves and focus on how to build a more affordable government.

Jay Goldberg is the Ontario director of the Canadian Taxpayers Federation (CTF). This article first appeared on the CTF website on May 20, 2022. 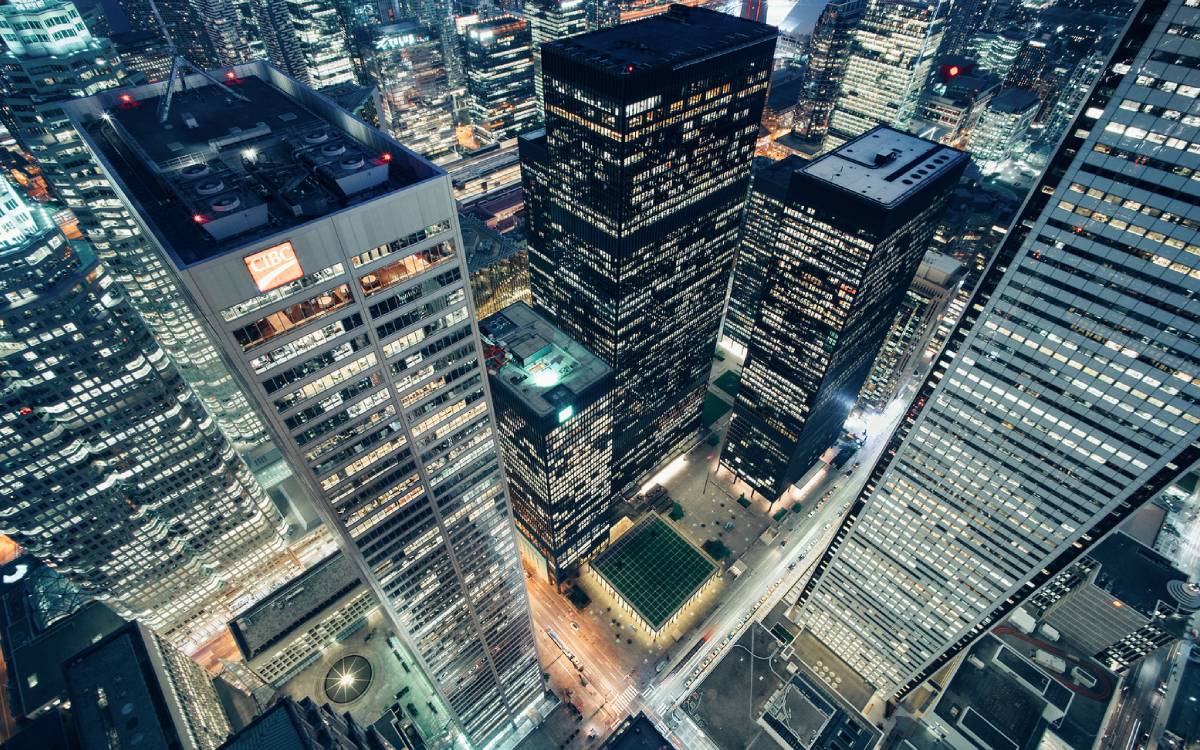