Your Say: Readers say “No” to defunding police 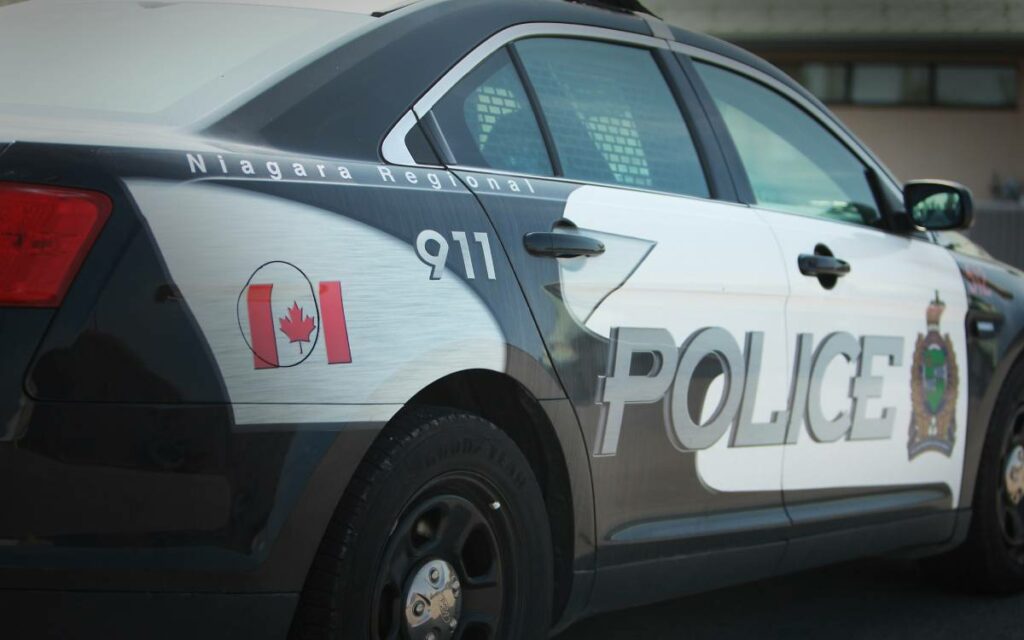 Every year Niagara’s Police Services Board wrestles with the balancing act of public safety and affordability when reviewing the proposed annual budget submitted by its Chief. For the most part this fiscal dance goes largely unnoticed by the majority of the public. Most just want good response times if they or their family is in need of help from local law enforcement, safe communities, and officers to act kindly and professionally.

This past summer, given some of the highly publicized incidents of officers south of the border engaging in unprofessional conduct that outraged many around the world, some local politicians took aim at Niagara’s police force calling for it to be “defunded”. We asked our readers their thoughts on the issue.

In a recent Reader’s Survey we put the question to Niagara residents; “Piggybacking on American politics, some local councils have flirted with the idea of “defunding” the police in Niagara. While “defunding” means different things to different people – with some calling for a complete dismantling of the police force, and others simply wanting police budgets, resources, and powers to be more limited – in your opinion, do you believe Niagara should “defund” the local police?”

This question above all others elicited the most passionate responses in the comments section.  One reader said, “Don’t be so asinine to even consider defunding the police. What good is a society that can’t protect its population?”

Some readers felt that the police force is definitely required but does need to reign in its spending. “The police force and fire departments are totally lacking efficiency. They both need a major overhaul, as they are becoming unaffordable.”

Another reader commented that the question isn’t as easy to answer as some make it out to be. “Defunding police services should have had an option to revaluate the police services and how it is spending tax money.”

It was St. Catharines City Council that first passed a motion dealing with defunding the police, along with other suggestions on how the Chief should operate his police force. Ironically, St. Catharines has seen an increase in violent crime with several shootings reported over the past couple of years. Numerous community groups have also complained publicly about the drugs, graffiti and general criminal activity, particularly in the downtown core.

St. Catharines city councillor Greg Miller commented during that meeting that the police budget has grown significantly over the past several decades.  Niagara Regional Police Chief Bryan MacCulloch responded by noting the force has increased by more than 170 members since 2000 to deal with the increased demand, complexity, population and expectations that are being placed on police services through legislation.  He also noted the financial impacts of the collective bargaining and arbitration processes.

The composition of the seven person Niagara Police Services Board is determined by the Niagara Region, which appoints four of the positions with the remaining three appointed by the Government of Ontario.  The Niagara Region is the primary source of funds for Niagara’s police service. 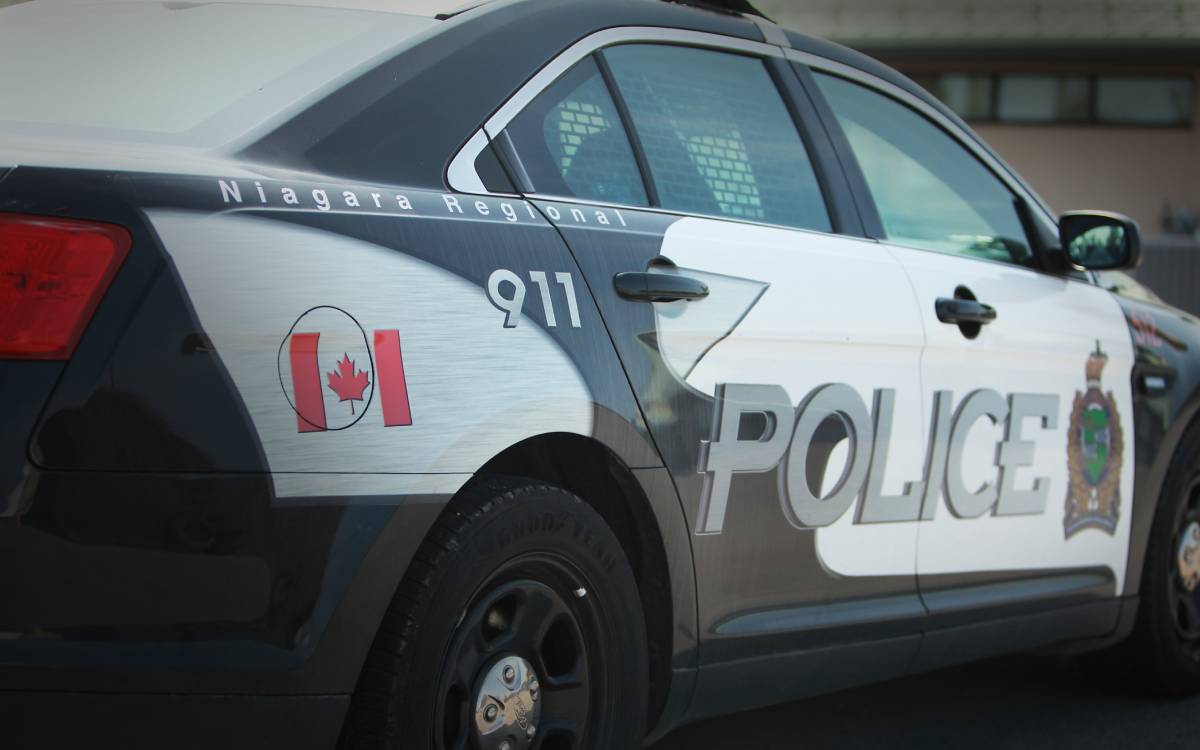