A Modest Proposal for Hydro One 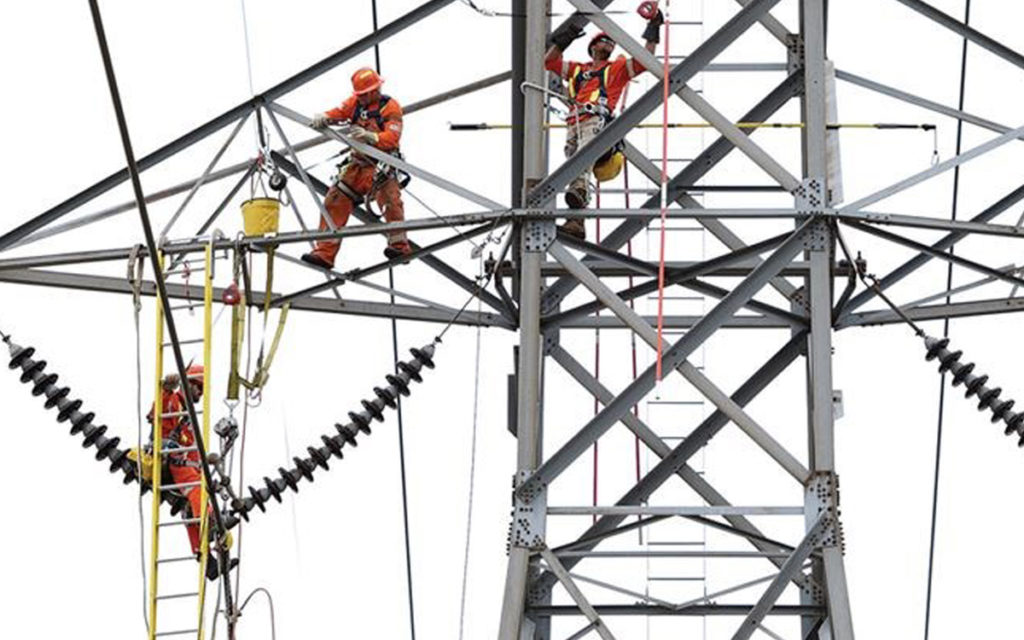 It’s spring, and the only thing popping up faster than the dandelions are the provincial election signs. And just as April showers bring May flowers, election signs are often a prelude to poorly-thought-out pronouncements and vague “plans” that melt away under closer scrutiny. This year, part of the springtime fun will focus on Hydro One.

As someone who works in economic development, I see how electricity costs are hurting us in Ontario. I do a lot of work for clients in New York and in Michigan, and when luring companies to their states – including companies from Ontario – they routinely play the power card. The fact of the matter is that power costs are extremely high in Ontario, and they’re getting higher. This hurts our competitiveness, it hurts our businesses, and it hurts every homeowner in Ontario.

So, since we all know what a problem this is, there should be some plans for fixing it, right? Especially since this is election season. We should be gathering technical analysts, bringing in global experts, and laying out a plan for change, right? Right? Hello?

So far, the election plans put forward by the major parties are a bust on this front. The Liberals seem content to sail on with Captain Wynne maintaining the current course, oblivious to the icebergs looming ahead. Conservative Leader Doug Ford, meanwhile, is huffing and puffing about firing the CEO of Hydro One. Even if this was possible, it’s not a solution – it’s a slogan. And it’s certainly not a credible plan for fixing our power problems. NDP Leader Andrea Horvath seems to have spent the most time actually thinking about this, but her brainstorm is to add hundreds of millions of dollars to the provincial debt in a share buyback, so that we can then add billions in corporate debt to what the taxpayers already owe.

Given how elusive a solution seems to be, let me be the first to propose one… It’s a straightforward but effective plan for rebuilding our electricity system. Simply put, let’s just mothball everything for a year, use no power whatsoever in Ontario for all of 2019, and take the money we would have paid on power to do two things:

I know these numbers are accurate, because I used a calculator. I call it the Klein Plan, after then-Calgary Mayor Ralph Klein’s suggestion that we should “Let the eastern bastards freeze in the dark.” Now, it’s possible that we might lose a few people – even with global warming, freezing to death is still a possibility in Timmins in the winter. But if we can keep the losses to less than 100,000 people, we should be OK.

Of course, the literary-minded among you knew as soon as they saw the title of this piece that I was going to go off the rails. A Modest Proposal was penned by the English political commentator Jonathan Swift in 1729, and in it he famously suggested that the way to eliminate economic hardship and poverty in Ireland was for the rich to eat Irish children. In comparison, freezing a few eastern bastards in the dark seems, well – modest.

On the other hand… my “modest proposal” makes as much sense as any of the major party platforms at the moment. To solve the problem we’re facing, we need more than just empty slogans and half-baked ideas, and we certainly can’t keep to the course we’re on. Ultimately, my vote this spring is up for grabs, and will go to anyone who can satisfy me that they have a plan – a real, honest-to-goodness, technically-sound plan, developed by experts. Until then, we’re all just waiting in the dark.