Canadian communities are now about two months into the COVID-19 crisis, and the passage of time has started to give us some insights into the pandemic’s impact on the economy – and what we can do to prepare for economic recovery. I’ve been running a series of online workshops for communities with the Economic Developers Association of Canada (EDAC), and this article – the final piece in a three-part series for The Niagara Independent – draws on materials from sessions I ran for about 125 communities in April and May. 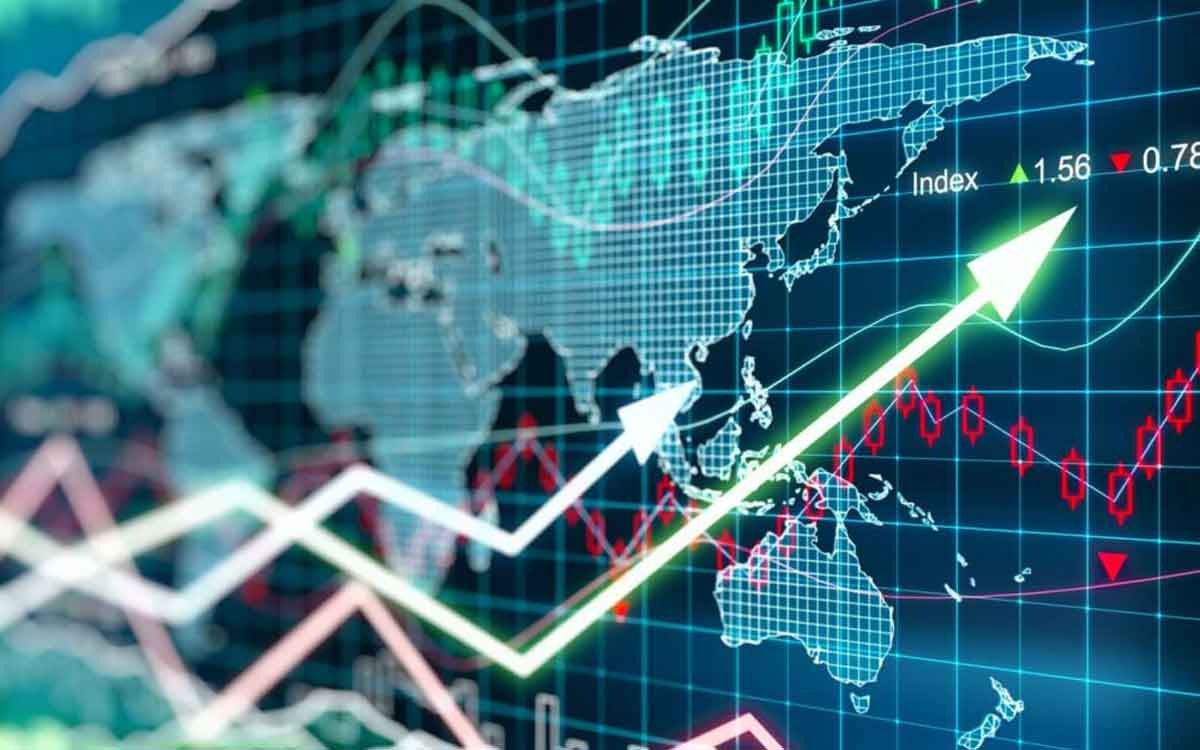 Canadian communities are now about two months into the Covid-19 crisis, and the passage of time has started to give us some insights into the pandemic’s impact on the economy – and what we can do to prepare for economic recovery. I’ve been running a series of online workshops for communities across Canada, and this article – the second in a series of three for the Niagara Independent – draws on materials from a session I ran for 103 communities on April 30th (And for those who are interested, the Economic Developers Association of Canada has asked that I run this session again on May 26th – sign up details can be found at https://uwaterloo.ca/economic-development/courses-and-seminars/covid19-and-economic-developers-online). 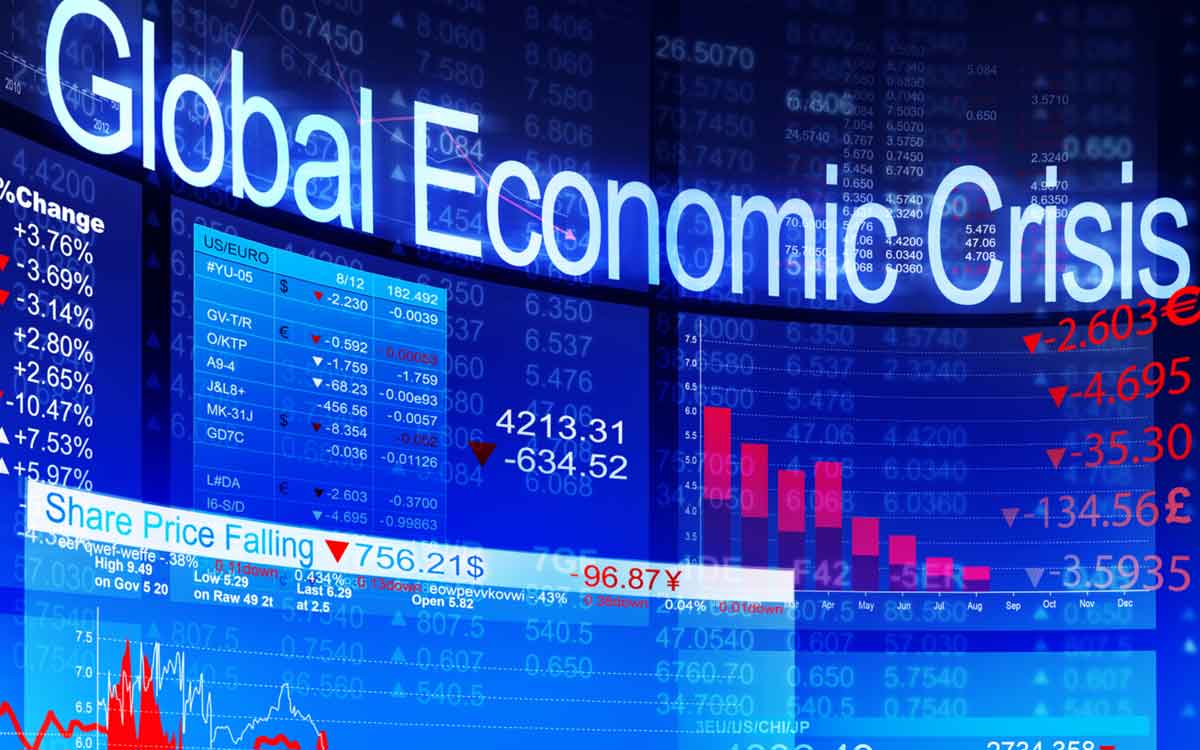 Part One: Reaction
Canadian communities are now about two months into the COVID-19 crisis, and the passage of time has started to give us some insights into the pandemic’s impact on the economy – and what we can do to prepare for economic recovery. I’ve been running a series of online workshops for communities across Canada, and this article – the first in a series of three over the next three issues of The Niagara Independent – draws on materials from a session I ran for 103 communities on April 30th.

Economic Development in the Age of COVID-19

The difference between economics and economic development is like the difference between science and engineering … scientists might know the theory, but you wouldn’t want them to build a bridge. The reason we trust engineers to build bridges is because they’ve actually had to build them many times before, learning and verifying what works each time they do. Engineering is “applied” science, based on the insights and skills built by generations of doers and builders. In that sense, economic development is applied economics, and it builds on the insights and experiences of generations of street-level practitioners working to strengthen local economies. 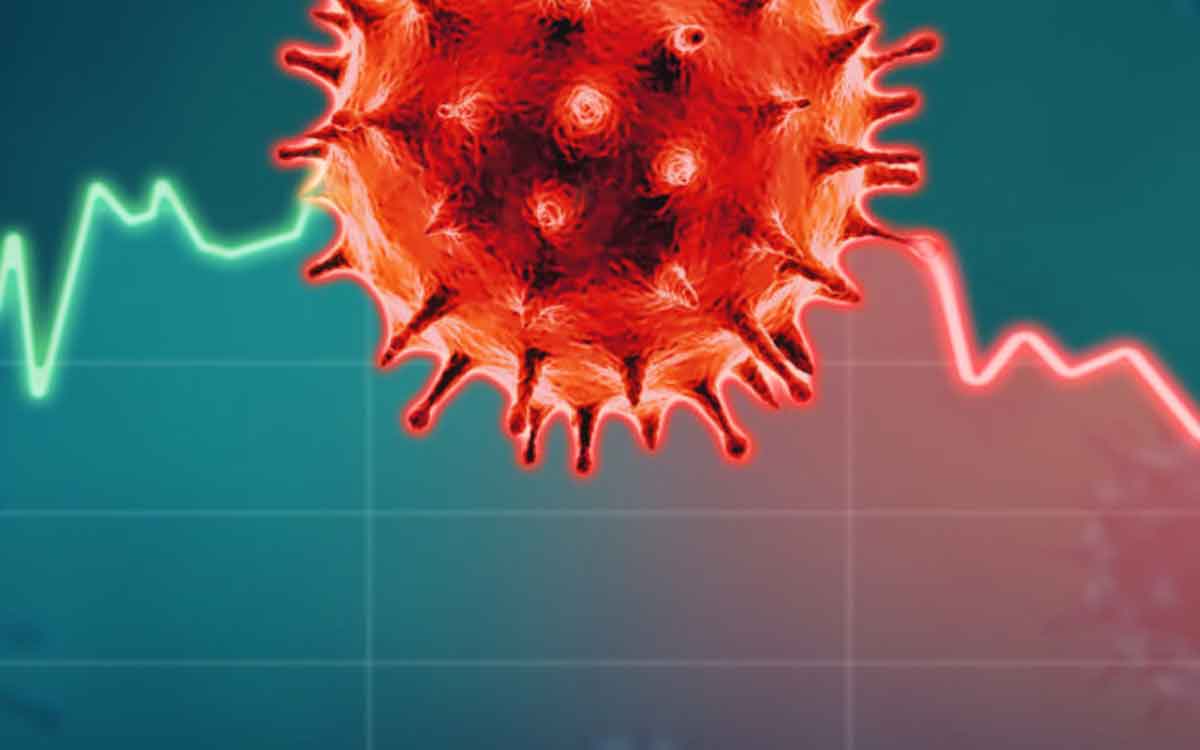 I’m writing this month’s column from the lobby of the elegant Carolina Inn, a luxurious boutique hotel in Chapel Hill, North Carolina. Imagine Niagara-on-the-Lake’s Prince of Wales hotel if it were built as a set for Gone With the Wind, and you’re not far off. Of course, Niagara-on-the-Lake has some amazing hotels like this because Niagara is one of the world’s great tourism destinations. Chapel Hill – maybe not so much.
What draws people to a place like Chapel Hill – and makes these kinds of high-end hotels possible – is that it’s nestled in the heart of the North Carolina Research Triangle, one of the world’s greatest innovation and technology ecosystems. It might not be as well known as a place like Silicon Valley, but for more than half a century this part of North Carolina has been leading the world in the development of new technologies, and the industries based on them.

Last week, I had the opportunity to deliver the keynote presentation at the Economic Developers Association of Canada (EDAC) annual conference in Fredericton, New Brunswick. The EDAC conference is an annual gathering of hundreds of professionals interested in local development, including economists, developers, investment attraction specialists, and site selectors. This year, they asked me to speak about the UN’s Sustainable Development Goals, or SDGs – a set of 17 ambitious development goals that every government on the planet has committed to achieve by 2030.
The 17 SDGs make for a pretty diverse agenda, targeting everything from the need for “decent work and economic growth” (which is SDG #8) to “responsible consumption and production” (SDG #12) to “clean water and sanitation” (SDG #6). While the goals themselves are fairly broad and high-level, they are underpinned by 169 action plans that are much more specific, tangible and precise.

I am a Shoe Smuggler

I have a confession to make. I have been wrestling with the wise guidance and insights of U.S. President Donald Trump, for – as it turns out – I am a shoe smuggler.
For those of you who have been hiding out in the witness protection program, and may have missed the news, the President has once again Made America Great by commenting on trade with Canada. “The tariffs to get common items back into Canada are so high that they have to smuggle ‘em in,” said the President recently. “They buy shoes, then they wear them. They scuff ‘em up. They make them sound old or look old. No, we’re treated horribly.”

A Modest Proposal for Hydro One

It’s spring, and the only thing popping up faster than the dandelions are the provincial election signs. And just as April showers bring May flowers, election signs are often a prelude to poorly-thought-out pronouncements and vague “plans” that melt away under closer scrutiny. This year, part of the springtime fun will focus on Hydro One.

As someone who works in economic development, I see how electricity costs are hurting us in Ontario. I do a lot of work for clients in New York and in Michigan, and when luring companies to their states – including companies from Ontario – they routinely play the power card. The fact of the matter is that power costs are extremely high in Ontario, and they’re getting higher. This hurts our competitiveness, it hurts our businesses, and it hurts every homeowner in Ontario.

Can Niagara be More Resilient?

One of the realities of growth and job creation in the current economy is that new and entrepreneurial ventures are carrying a lot of the burden. The US-based National Bureau of Economic Research (NBER) suggests that almost all of the job creation in the American economy since the year 2000 has been driven by companies less than five years old.

This reliance on entrepreneurship ups the ante in terms of how well we support new business ventures. The World Bank says that Canada is actually the 2nd easiest country in the world to start a business in, with procedures that take a single day. But while red tape isn’t an issue in launching a business, the barriers begin to mount up starting on day two – and recent changes at both the provincial and federal levels have made it more difficult to get a new business from start-up to success.

Niagara Region’s Director of Economic Development David Oakes recently announced he was stepping down from the role after about two years in the position. Oakes is moving on to become the Deputy CAO of the City of St. Catharines, and he’s leaving behind some big shoes to fill.

And filling those shoes will be a challenge.  I’ve worked in economic development for more than 25 years, leading projects and programs in more than 400 communities in 30 countries. For the past dozen years, I’ve also been the head of the University of Waterloo’s Economic Development Program, which runs the professional certification programs for those who hope to work in this field in Canada.

As you’ll see from coverage elsewhere in the Niagara Independent, Innovate Niagara is approaching the 10th anniversary of some of its operations in the community. According to ancient tradition (or to Hallmark – I’m never really sure about these things), the 10th anniversary is supposed to be marked by gifts of tin or aluminum. That’s not quite the “golden” anniversary we often look forward to, or the “diamond jubilee” we offer to monarchs, but it is a significant opportunity to look back and reflect on where we’ve come from.

Innovate Niagara is one of 14 Regional Innovations Centres (or RICs, since we all love a good acronym) spread across Ontario, structures meant to promote and encourage innovation and the growth of high technology industries. Long before it started to operate under the name “Innovate Niagara” however, the organization was first known as nGen, and was focused on growing Niagara’s interactive and digital media industries. For the uninitiated, that’s things like video game companies, computer animation firms, online content creation businesses, and e-learning ventures

Making, Breaking, Coding and Creating: Preparing for Niagara’s Next Economy

One thing our new knowledge economy produces in huge volumes is a lot of vague but exciting-sounding terms meant to say something about how technology reshapes our world. You probably know the type of world I mean. There’s Hacking. And Cracking. And Phishing. And Making. And Coding.

One of the more exciting ventures to launch in Niagara recently is called Code Niagara. Started by Yashvi Shah, a young woman from Niagara Falls, Code Niagara is a not-for-profit group that delivers “coding,” or computer programming training to young people in Niagara. Yahsvi’s story is an interesting one: As an undergraduate student, she signed up for some introductory computer programming classes at McGill University, where she found that her classmates from across Canada were already familiar with the basics of coding. Her own time in Niagara elementary and high schools had left her without any exposure to coding, which placed her at an obvious disadvantage. To make sure that other Niagara youth didn’t face the same challenges, she launched Code Niagara.