Can Niagara be More Resilient? 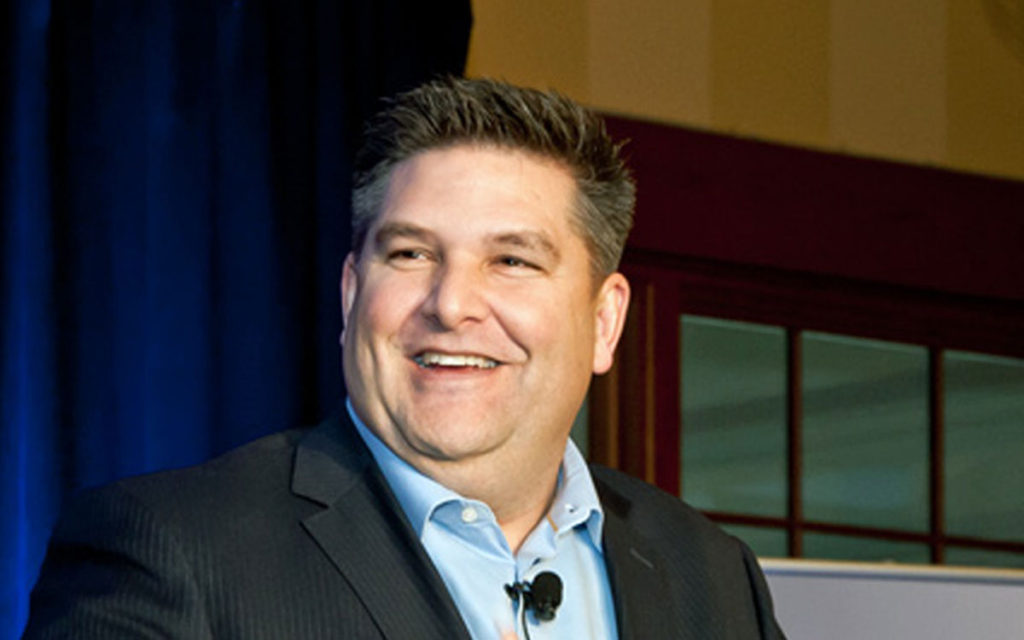 One of the realities of growth and job creation in the current economy is that new and entrepreneurial ventures are carrying a lot of the burden. The US-based National Bureau of Economic Research (NBER) suggests that almost all of the job creation in the American economy since the year 2000 has been driven by companies less than five years old.

This reliance on entrepreneurship ups the ante in terms of how well we support new business ventures. The World Bank says that Canada is actually the 2nd easiest country in the world to start a business in, with procedures that take a single day. But while red tape isn’t an issue in launching a business, the barriers begin to mount up starting on day two – and recent changes at both the provincial and federal levels have made it more difficult to get a new business from start-up to success.

Of course, if the economy we all rely on is itself reliant on entrepreneurs, playing the blame game with government or political parties is rarely enough to change things. We need to think strategically about how to improve the odds for emerging entrepreneurs. And we can’t just expect somebody else to do this – we all have a part to play in making this happen.

There’s a range of things we can do. We can mentor and nurture the next generation of entrepreneurs by sharing our own business experiences more freely. We can try to support local entrepreneurs, both by celebrating their ideas and by buying their products. We can introduce them to our clients and contacts.

One of the biggest barriers to the growth of young companies, though, is access to capital. It takes money to grow a company and to create jobs, and many traditional financial institutions are reluctant to support new ventures lacking a long track record. But there are some interesting new models being tested in other communities, and Niagara might do well to learn from them.

The largest Credit Union in Canada is BC-based Vancity, with 59 branches and $26 billion in assets. In 2011, Vancity joined together with the Vancouver Foundation to launch Resilient Capital, an investment fund that backs new entrepreneurial business ventures with strong social and community benefits. The fund has started small, backing about 15 new business ventures since it launched. Its successes include Salish Soils, a First Nations-owned agricultural business, and iCompass, a software firm developing specialized tools for municipalities.

I’d like to think that Niagara could develop a structure like Resilient Capital, supporting businesses right here in our own backyard. The “left coast” may have the Vancouver Foundation, but we have the Niagara Community Foundation. Vancity may be the biggest credit union in Canada – but we’re home to Meridian Credit Union, which is the 4th biggest with more than $11 billion in assets. Plus we’re home to other strong credit unions with deep Niagara roots, like PenFinancial and FirstOntario. Surely credit unions – which already operate in the “co-operative sector” – can work together for something that might benefit the community like Resilient Capital does?

If we want to find ways to better support Niagara’s next generation of entrepreneurs, the best way to start is by learning from a successful model. And while complaining about what government does to entrepreneurs may be a popular pastime, innovative responses like Resilient Capital actually make better things happen. Maybe Niagara can learn to be resilient, too.