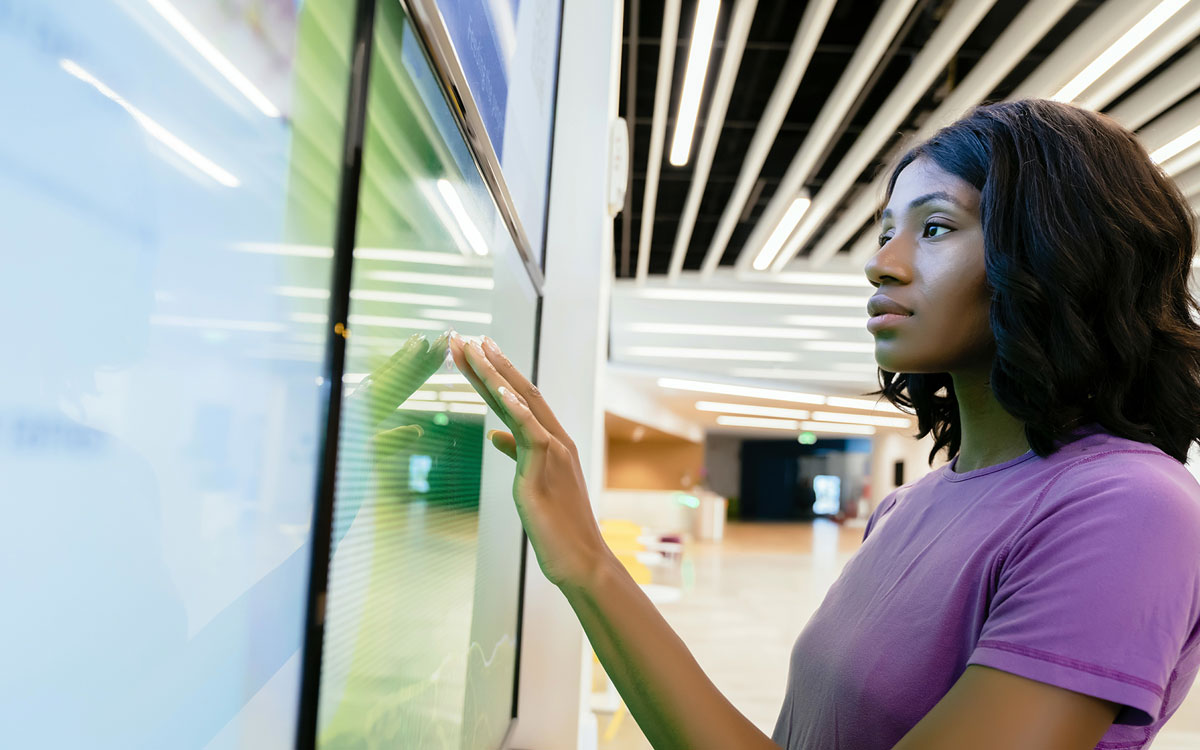 As you’ll see from coverage elsewhere in the Niagara Independent, Innovate Niagara is approaching the 10th anniversary of some of its operations in the community. According to ancient tradition (or to Hallmark – I’m never really sure about these things), the 10th anniversary is supposed to be marked by gifts of tin or aluminium. That’s not quite the “golden” anniversary we often look forward to, or the “diamond jubilee” we offer to monarchs, but it is a significant opportunity to look back and reflect on where we’ve come from.

Innovate Niagara is one of 14 Regional Innovations Centres (or RICs, since we all love a good acronym) spread across Ontario, structures meant to promote and encourage innovation and the growth of high technology industries. Long before it started to operate under the name “Innovate Niagara” however, the organization was first known as nGen, and was focused on growing Niagara’s interactive and digital media industries. For the uninitiated, that’s things like video game companies, computer animation firms, online content creation businesses, and e-learning ventures.

In those days, I was working as a management consultant, and had launched a company that later became one of the biggest in Canada in the innovation advisory space. One of the first projects I took on was to try and figure out what this nGen thing was going to be. We had great partners in the project, including Niagara College, Brock University, St. Catharines City Hall, and a range of local tech businesses. It’s fair to say, though, that few of us could have envisioned how big an impact Innovate Niagara would have on our community.

The impacts of Innovate Niagara have been real… they can be measured in the number of jobs created, or the amount of dollars invested. They can be measured in the increased rate of research collaboration between local companies and post-secondary institutions. They even laid some of the groundwork for the rise of local angel and venture funding networks and resources, such as the Niagara Angel Network, and helped build a recognition outside of Niagara that this is a place where innovation can happen, and where investors can find solid opportunities.

However, one of the biggest impacts of Innovate Niagara has been a shift in our thinking about local economic development. In some sense, Niagara’s economic history has been about megaprojects like the Welland Canal, or megacompanies like General Motors. For two centuries, we reaped the benefits of being the place where big players undertook big projects. Flash forward to the 21st Century, though, and we have all realized that this isn’t how the economy works anymore.

The National Bureau of Economic Research (or NBER, for those still keeping track of acronyms) is a Massachusetts-based think tank affiliated with the United States government. Recently, researchers there completed a major study of job creation in the current economy. They asked themselves exactly where – in the real world, and in real companies – jobs were actually being created. Was it big companies? Small companies? Tech companies? Traditional companies?

The research results were pretty surprising. In a publication called Who Creates Jobs: Small vs Large vs Young, those researchers revealed that all of the net new jobs in the United States since the year 2000 had been created by companies less than five years old. New, entrepreneurial ventures are the primary source of job creation in this strange economy that we’re moving into, and without structures like Innovate Niagara to support those young companies, our economy would face even larger challenges than it does.

At a time when so many levels of government seem intent on passing legislation and implementing policies that make it harder to be an entrepreneur, or harder to launch a new venture, it’s nice to know that some systems of support can stick around long enough to celebrate their 10th anniversary. And personally, I’m looking forward to the 20th anniversary of Innovate Niagara when we can all celebrate with emeralds instead of aluminium.