I am a Shoe Smuggler 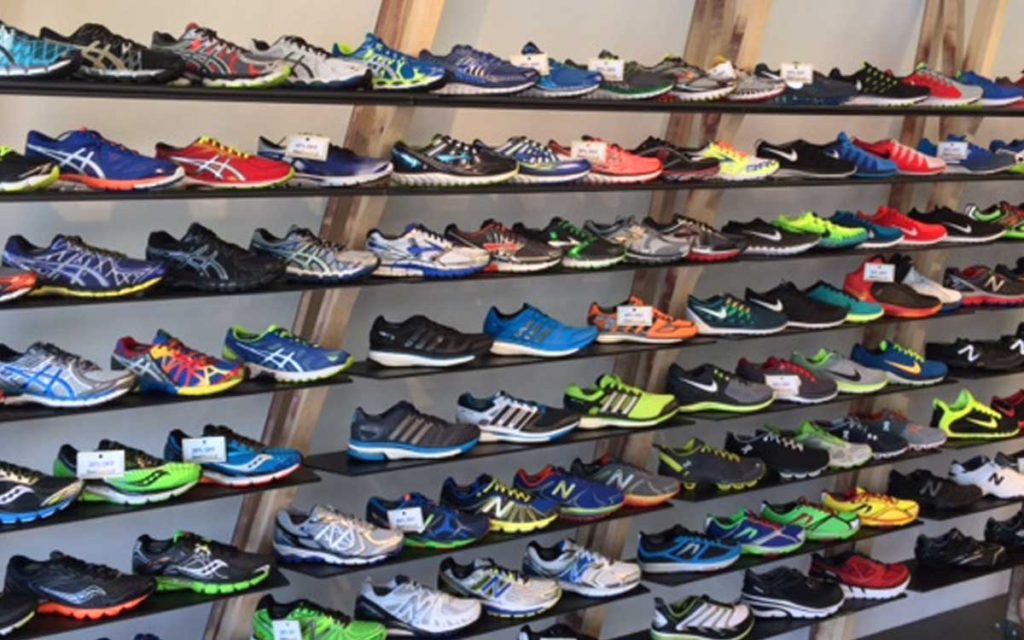 I have a confession to make. I have been wrestling with the wise guidance and insights of U.S. President Donald Trump, for – as it turns out – I am a shoe smuggler.

For those of you who have been hiding out in the witness protection program, and may have missed the news, the President has once again Made America Great by commenting on trade with Canada. “The tariffs to get common items back into Canada are so high that they have to smuggle ‘em in,” said the President recently. “They buy shoes, then they wear them. They scuff ‘em up. They make them sound old or look old. No, we’re treated horribly.”

Now, I don’t often agree with the American President. But in this case, I’m willing to concede that his experience with and knowledge of illicit and illegal activities has always been far greater than mine. I’ll admit that – much like a shattered watch – even he can be right once or twice a day.

I know this, because… I am a shoe smuggler.

Now, I haven’t actually smuggled shoes. But I’ll admit to having smuggled shirts. And books. Some whiskey. Even the occasional magazine! It’s nothing on the scale of illicit international cheese-smuggling operations like those (allegedly!) carried out by Niagara Regional Police officers, mind you, but I’ll admit it. I am a shoe smuggler.

It has always amazed me that in the age of online shopping, in the centre of continental free trade agreement, we in Canada continue to levy silly tariffs, fines and taxes on cross-border shopping. For Americans, they can buy items online of up to $800 (and that’s U.S. dollars!) and pay no import taxes and duties. Meanwhile, here in Canada, our limit is $20 (and that’s Canadian dollars!). Sure, if I physically travel abroad for a longer period, I can bring more across the border – but in an age of digital trade, this discrepancy deliberately and systematically closes out Canadian participation in key elements of the global economy.

Now, some will suggest that this isn’t quite true… Canada only charges HST on goods coming in from the U.S., not “tariffs”. However, that ignores the fact that our pro free trade national government charges us the HST, and then charges us another fee for the privilege of having been charged the HST. That additional fee currently sits at $9.95 – per transaction.

Even worse, our government outsources the handling of many of these fees to foreign corporations. If you buy an item on eBay, for example, it may be subject to a “Global Shipping Fee” in which both the HST and the handling fees are collected by multinationals like Pitney Bowes. Of course, these companies aren’t collecting these funds for Canada out of the goodness of their hearts – they’re making profits. So the government of Canada is levying tariffs on goods, and handing chunks of that money over to foreign firms. It’s a ridiculous system developed by the Harper Conservatives, but lovingly embraced by the Trudeau Liberals.

In my mind, free trade is free trade. We can’t say we want some of it, but not all of it. Apparently, only Donald Trump is allowed to do that.

But if we’re not Donald Trump, we should dump this regressive approach to cross-border taxation and join the rest of the world in the 2st Century.

Then – and only then – will I be able to turn away from my sad existence as a shoe smuggler, and focus my energies on smuggling things in the other direction. I believe I have an exciting future in smuggling illegal chocolate Kinder eggs into an unsuspecting United States…