Making, Breaking, Coding and Creating: Preparing for Niagara’s Next Economy 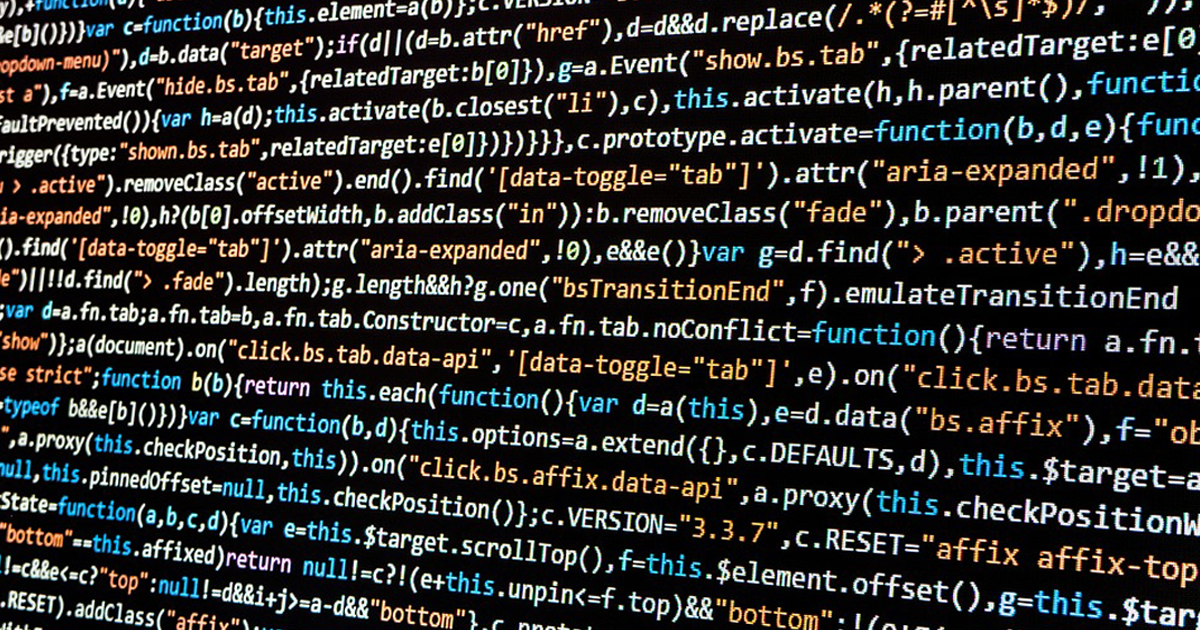 One thing our new knowledge economy produces in huge volumes is a lot of vague but exciting-sounding terms meant to say something about how technology reshapes our world. You probably know the type of world I mean. There’s Hacking. And Cracking. And Phishing. And Making. And Coding.

One of the more exciting ventures to launch in Niagara recently is called Code Niagara. Started by Yashvi Shah, a young woman from Niagara Falls, Code Niagara is a not-for-profit group that delivers “coding,” or computer programming training to young people in Niagara. Yahsvi’s story is an interesting one: As an undergraduate student, she signed up for some introductory computer programming classes at McGill University, where she found that her classmates from across Canada were already familiar with the basics of coding. Her own time in Niagara elementary and high schools had left her without any exposure to coding, which placed her at an obvious disadvantage. To make sure that other Niagara youth didn’t face the same challenges, she launched Code Niagara.

A couple of weeks ago, the Niagara Entrepreneur of the Year Awards were handed out, and the annual Gene Luczkiw “Spirit of Enterprise” Award was given to Yashvi Shah and Code Niagara. Gene Luczkiw was a good friend of mine. A successful entrepreneur and educator, he had a passion and drive to support young entrepreneurs. He often talked about the potential for Niagara to build a dynamic and thriving business community, and he would argue that to get there, we need to “build a jammin’ jazz band!”

In Gene’s mind, success in Niagara would come from raising a generation of entrepreneurs who could embrace new and emerging tools, and work together to create new and exciting opportunities. His passion was never for the solo artists who wanted to be the centre of attention, but for the ensemble of talented musicians who could weave their musical visions and creative talents together to build something greater than the sum of its individual parts.

Today, through initiatives like Code Niagara, we can see the jazz band beginning to come together. The other day, I visited Connaught Public School, a large and diverse elementary and middle school in a gritty downtown area of St. Catharines.  The school recently repurposed an old classroom as a “Maker space,” and filled it with amazing tools and toys. It has robots and computers and 3D printers, and a green screen for video production technologies. It also has tool boxes and dressmaker’s dummies and knitting supplies. It has a “Breaker space” where kids can take apart machinery and electronics, to learn what makes them tick, and how to build them up again. It combines new technology and old tools to show kids their amazing capacity to make things.

These kinds of initiatives are not happening in isolation. Niagara has the amazing “Generator at One” digital media incubator and the BioLinc life sciences incubator located at Brock University and a trio of Innovation Centres at Niagara College.

Niagara College offers Innovation Centres for Advanced Manufacturing, Food and Wine, and Agricultural and Environmental Technologies, while the Spark Centre in Niagara Falls promises to build a bridge between technology and education.  The Vineland Research and Innovation Centre is a not-for-profit organization created to be a world-class centre for horticulture science and innovation. Brock University is building a new 30,000 square foot innovation facility, and there’s a plan afoot to create a biomedical innovation corridor running through Niagara and linking the University at Buffalo, Brock University, and McMaster in a new research partnership.

Now, perhaps more than at any time in recent memory, we are getting close to building Gene Luczkiw’s amazing’ jazz band. But there are still some missing players.  The jazz band is young, it’s exciting, it’s new – and it’s fragile. You see, part of what makes the jazz band metaphor work is that it’s participatory. It’s about how the musicians come together, and not about how the audience watches them. It’s about how we, too, must pick up an instrument, and join in.

The folks at Code Niagara didn’t just stick to their own university studies – they carefully and deliberately came back to Niagara and reached out to a generation of kids following along behind them. That’s the model we must emulate now. If we are not actively helping to build the tools, skills and programs that will power the next economy, we are telling our kids and our community that’s it’s fine to stand still in the old economy. It’s time for all of us to join the band.