Can Niagara benefit from Brexit? 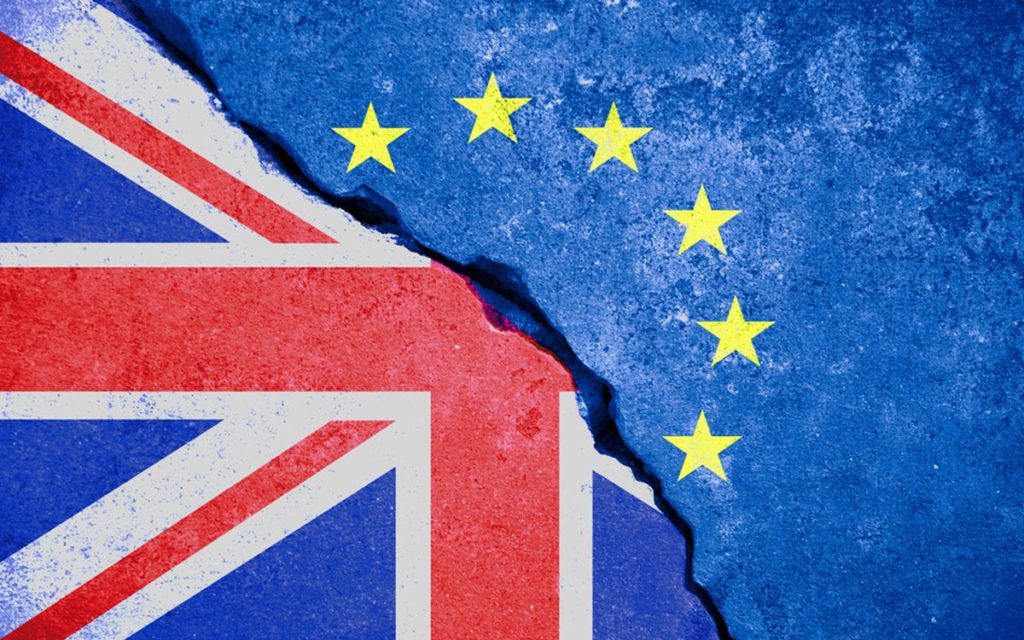 Thinking about Niagara’s Opportunities in a Post-Brexit World

Remember Brexit? In the midst of a global pandemic, a related economic slump, the WE charity scandal and the usual Trump-related political insanity south of the border, one can be forgiven for overlooking yet another international crisis that has dropped from the headlines. As 2020 rolls along though, the UK’s decision to leave the European Union looms ever closer.

So, what’s the big deal with Brexit? There’s a joke making the rounds in Europe that an Englishman, an Irishman and a Scotsman walk into a bar. The Englishman wants to go, so they all have to leave. As jokes go, it may not be the funniest ever told, but it definitely captures the idea that England’s vote to leave the EU affects a lot of other nations.

As it stands now, the UK and Europe have until December 31 to negotiate a new trade deal – and whether or not they can do this within the next 120 days, Britain leaves the EU on January 1st. With no deal currently in sight, there’s a real fear that current political ambiguity risks future financial chaos. But risk, as savvy investors and entrepreneurs know, is the source of profit.

So how could Canada generally – and Niagara more specifically – benefit from this risk? Ironically, there’s been more discussion of this in the UK than in Canada. In Conservative Party circles in the UK, they’ve been talking a lot about something called the Anglosphere – and about Canada in particular.

“Anglosphere” is a term coined back in the 1990s by best-selling cyberpunk author Neal Stephenson, and it refers to those English-speaking countries shaped by the historic migration of people from the UK. It’s generally held to include the UK itself, as well as the United States, Australia, New Zealand – and Canada. In addition to close cultural and political ties, the idea goes, these countries have similar legal systems and social values, including a belief in trade and development. It’s a partnership that already exists in structures like the “Five Eyes”, a collaboration of the intelligence agencies within the Anglosphere.

Of course, the idea of the Anglosphere is a bit simplistic and backwards looking, and it does little to recognize the realities of a Canada that is partly Francophone, or a New Zealand that is increasingly indigenous in its outlook. But the desire for a new free trade zone encompassing the Anglosphere is an open secret in some British political circles, and there’s a sense in the UK that doing such a deal with Canada initially may be the first step to a bigger trade initiative.

To be honest, the idea makes a lot of sense. Canada and the UK have free trade now, but will lose it when the UK “crashes out” (as the British say) of Europe in four months. Getting it back would be a plus, but this time around, we might be able to create even more trade opportunities. How so? Well, if an Englishman, an Irishman and a Scotsman walk into a bar, maybe there’s a chance they’ll order wine from Niagara.

Selling Niagara wine to the UK is a single example, but if we think about specific businesses and industries, free trade with the UK starts to make a lot of sense. As the UK crashes out of the EU, wine sales from places like Spain and France and Germany are likely to fall. They will also likely become more expensive – at least 20 cents a bottle under current WTO guidelines, but potentially a lot more if the value of the British Pound falls, as most expect it will. Britain is also a taste influencer in the wine world. The success of South African and Australian wines in the lobal market can – at least in part – be attributed to British wine consumers. These converging forces could create an environment in which Niagara wine producers are able to grow a larger British market share.

Although Brexit may not have been at the top of our list of things to think about over the past few months, that needs to change. In four months we’ll be presented with a unique opportunity for trade and investment that we need to be ready for. Let’s make sure that when the Englishman, the Irishman and the Scotsman next walk into that bar, there’s a Canadian with them. 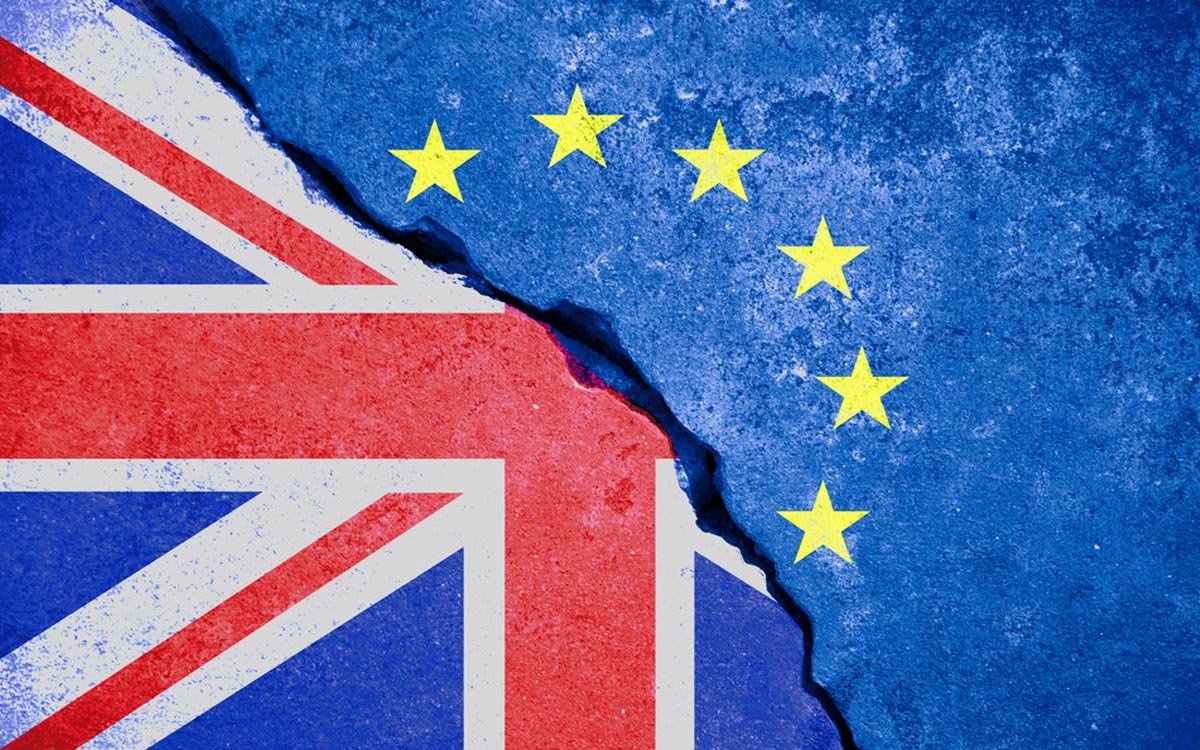