Universal basic income: Does the COVID-19 pandemic shed light on the idea of a guaranteed minimum income? 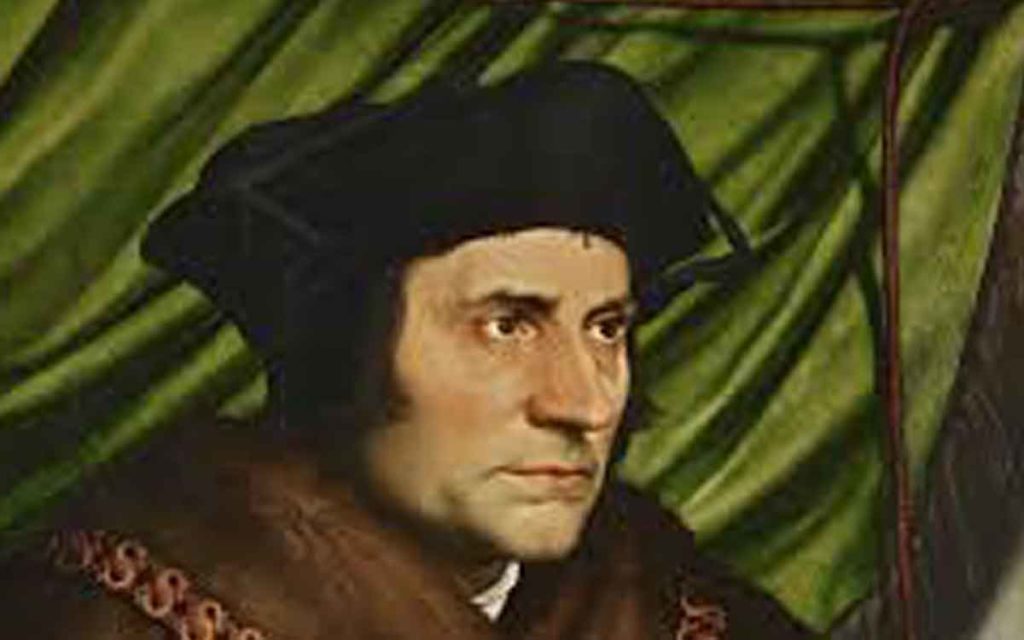 Recent polls by the Pew Research Center show that 88% of Canadians think our governments have done a “good job” with the COVID-19 crisis. In part, this may be because the Canadian government recognized early on that one of the real danger points in the pandemic was a possible loss of consumer confidence. If people believed they were going to be in financial trouble, they would stop spending, start hoarding, and leave their dollars in the banks – all of which could trigger a broader collapse of the economy.

To avoid this, we’ve seen massive levels of government support to both businesses and individual citizens. There have been forgivable loans to small businesses, and wage subsidies across the board. There have been EI expansions, and guaranteed biweekly payments to laid off workers through the CERB program. In essence, over the past six months we’ve been conducting a massive experiment on the effectiveness of approaches related to a “universal basic income”, often called a UBI by economists.

The idea of UBI has been around a long time, with Sir Thomas More writing about it as early as 1516. And while the populist rhetoric of today’s politicians often links UBI to socialism, it has in fact been traditionally advanced by those of a more conservative bent. Republican President Richard Nixon is the only US President to consider enacting UBI. Ultraconservative economist Milton Friedman – founder of the free market “Chicago School” of economic thought – was an advocate of UBI. More recently, Nobel prize-winning economists Peter Diamond and Christopher Pissarides had advocated its use.

Supporters of UBI suggest that regular, predictable payments to average citizens allow for greater consumer spending in the economy, higher levels of entrepreneurship, and financial security from increased savings – all things we’ve seen during Covid-19. Evidence also suggests that UBI has numerous social benefits, such as higher levels of high school completion, improved health outcomes, and lower health care costs for government. A brief experiment with UBI in Dauphin, Manitoba back in the 1970s reduced hospital visitation by about 8.5%, saving millions in health care costs.

The worry with UBI is that people will use it as an excuse not to work, something sometimes referred to as the “welfare trap”. Why make any additional effort when you’re going to get a guaranteed income? In those places that have experimented with UBI, there’s little evidence for this – but as they thought about introducing UBI in the United States, Richard Nixon and Milton Friedman actually came up with a solution to this possibility. They proposed a “negative income tax”, a structure that would tax UBI payments themselves, but not the initial income earned over and above what the UBI paid. This created an incentive to not only accept the UBI, but to actively pursue income beyond the UBI, thereby avoiding the welfare trap.

Recently, increased calls for a UBI have been coming from the business community, and from the tech sector in particular. Tesla founder Elon Musk, Facebook founder Mark Zuckerberg and eBay founder Pierre Omidyar have all called for a UBI, a perspective recently championed by tech entrepreneur and Democratic presidential hopeful Andrew Yang.

The tech sector’s UBI proponents are particularly concerned about the threat that automation, robotics and artificial intelligence pose to the workforce and to the broader economy. Some well-informed estimates suggest that as many as 40% of all North American jobs could be lost to new technologies within the next 20 years. As bad as Covid-19 has been in terms of layoffs and job losses, it pales when compared to what technological dislocation could mean. These tech sector leaders are basically arguing that if guaranteed income is reliable – and a popular – tool to use in a pandemic, why not employ it with the bigger challenge that now looms on the horizon?

For most, the sticking point is that government has been footing the bill for Covid-19, and our current financial stability is built on the shifting sands of high debts and deficits. But UBI advocates have a response to this as well. Government may have a role in helping to establish UBIs, and the rules under which they operate – but government doesn’t have to be the only one to foot the bill. There are a range of models that shift the financial inputs of UBI into other spaces.

In deeply Republican Alaska, every citizen receives an annual payment from the state’s oil and gas revenues, typically about $2,000 per year. Cornell-based legal scholar Lynn Stout has proposed a model Called “Citizen Capitalism” which advocates a not-for-profit investment fund to underpin a UBI. Think about the Ontario Teacher’s Pension Fund – a citizen-owned investment fund worth more than $200 billion paying out more than $6.4 billion in benefits to its members each year, and large enough to own controlling stakes in sports franchises like the Toronto Raptors and the Toronto Maple Leafs.

Others, like the Swedish investors Dag Detter and Stefan Folster, have argued that governments – including municipal, provincial and federal governments – control billions of dollars in assets that are poorly managed and generate little income or benefit for taxpayers. They advocate the establishment of more expert and more sophisticated bodies to oversee public assets in a way that generates additional income, which could be put towards things like UBI. They point to Singapore and Norway as places that have successfully taken steps in these directions.

Politically, UBI has been a bit of a bust… Andrew Yang did not win the Democratic nomination. The Republican Party’s drift away from economic conservatism and into angry populism suggest little likelihood for UBI. Doug Ford cancelled a very limited (and perhaps misguided) UBI experiment in Ontario. But our experiments with CERB, with CEWS and with other tools during the pandemic – and their popularity among Canadians – suggests that there may yet be an opportunity for a reasoned discussion about UBI. 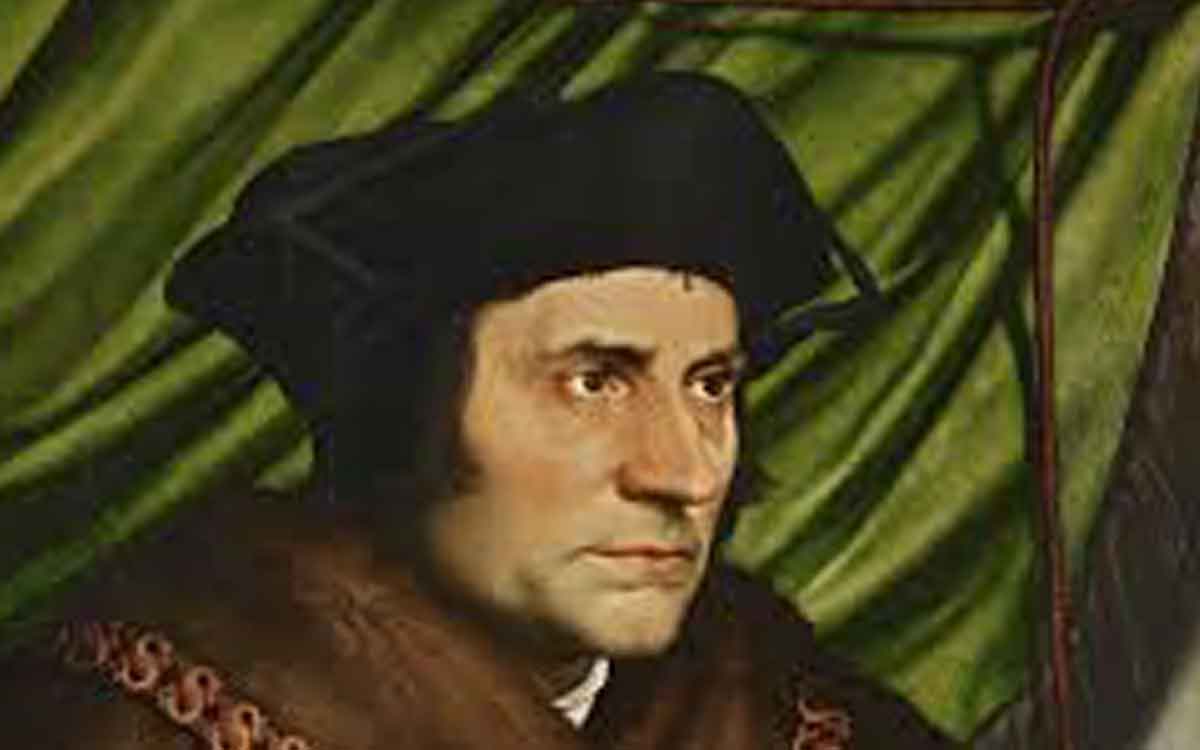