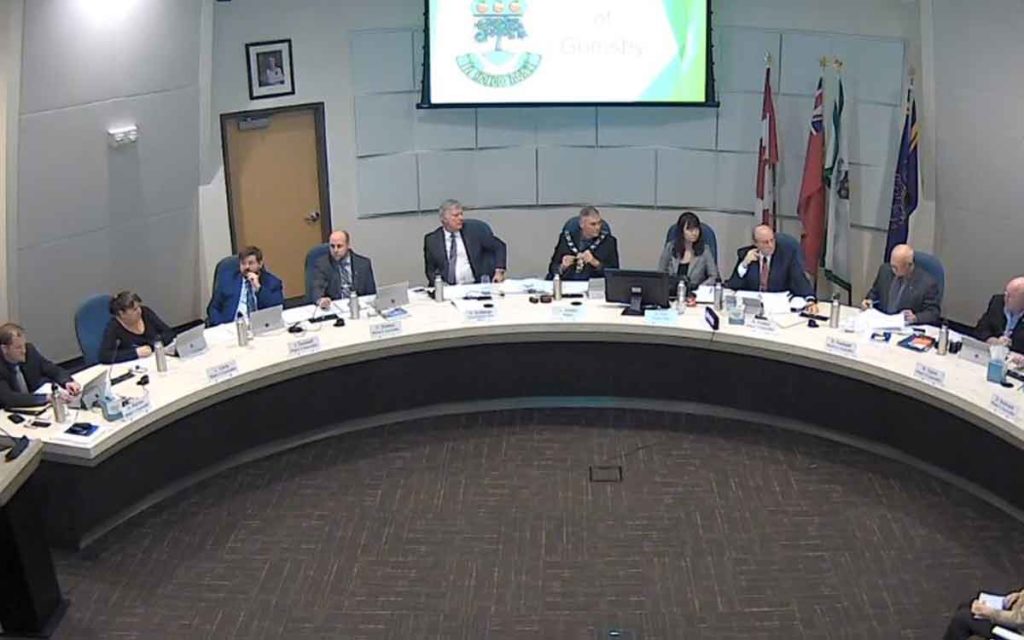 Grimsby council listens to delegates voicing their concerns over the large tax increase that was eventually approved.

Grimsby’s final 2020 budget is set after Town Council approved a 13.4% tax increase for Grimsby homeowners on Monday, after being reduced from a proposed 16.7%.

The increase will result in an additional $137 in local taxes and when combined with the regional and education levies, an average Grimsby home valued at $443,686 will see an increase of $317.

The meeting began on a controversial note during the delegation of George Trifunovic, a local Grimsby resident voicing his displeasure over the proposed tax hike after last year’s tax increase of 8.97%.

“They are very upset with the new heavy tax and spend antics of the new Town of Grimsby Council,” said Trifunovic speaking of Grimsby residents.  “They feel they have been duped in the last election and wish they had their previous fiscally responsible Council back.”

Applause from those in attendance at the meeting could be heard on the Town’s live stream.

“I’m going to throw somebody under the bus but it’s nobody on this Council,” Vaine said referring to two local Grimbsy papers, but did not name them.  “I respect the heck of those reporters on both of those [local] newspapers but I don’t think they did a proper job of explaining it…in my opinion.”

Vaine continued to explain the proposed tax increases to Trifunovic, particularly that new residential development “does not increase tax input”, when Town Mayor Jeff Jordan ruled that the discussion had wandered away from the budget discussion at hand.  Vaine filed a formal complaint against the Mayor’s ruling spawning a member of the public to shout at Council voicing his dissatisfaction with five councillors.  It is unknown which five were being referred to.

Council then unanimously passed a resolution allowing further members of the public to comment on the budget.  Councillor David Sharpe, the mover of the resolution, wanted clarification over the purpose of the motion.

Jordan stated the discussion at hand was for budget items.

By the end of the meeting, Council opted to remove a dedicated infrastructure levy aimed at supporting the Town’s long-term infrastructure, reduced the proposed winter control budget by $83,000, rejected a dedicated communications staff position and nixed proposed upgrades to the Council chambers.

Council also rejected an attempt by Councillor Reg Freake to reduce Council wages by 20%.  Sharpe called the attempt “grandstanding”, “not appropriate”, and an attempt to make all of Council “look bad”.

Contained in the final 2020 budget approved by Council are investments into a local on-demand transit system in partnership with the Niagara Region, commitments to the redevelopment of the West Lincoln Memorial Hospital, investments into parks and green initiatives, and an economic development officer.

Of note was Council’s fully funding staff’s request for a $250,000 increase for the Town’s legal budget, representing a 250% increase over last year’s budget of $100,000.  The purpose of the increased budget was to defend against several developers at the province’s Local Planning Appeal Board.  Described by Town staff as Council’s approach to ‘responsible development’, business owners have described the current climate in Grimsby as unfriendly to business and anti-development. 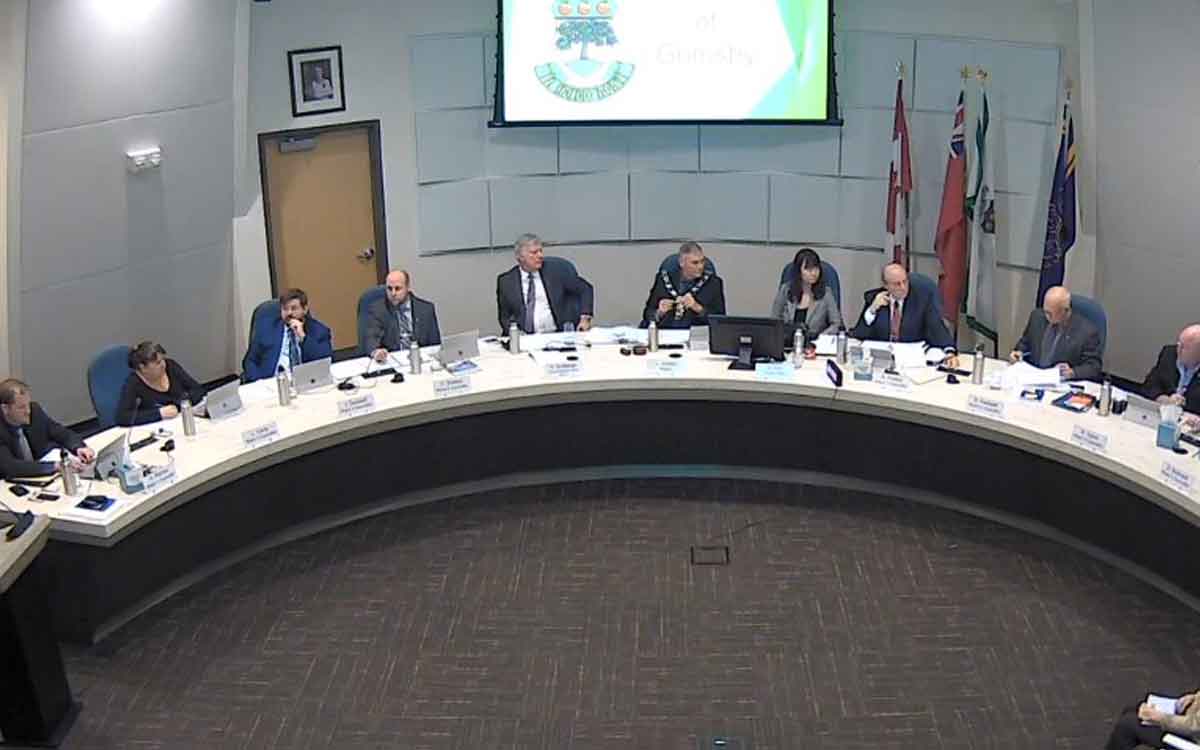