Bombardier and Unifor: Axle of Evil 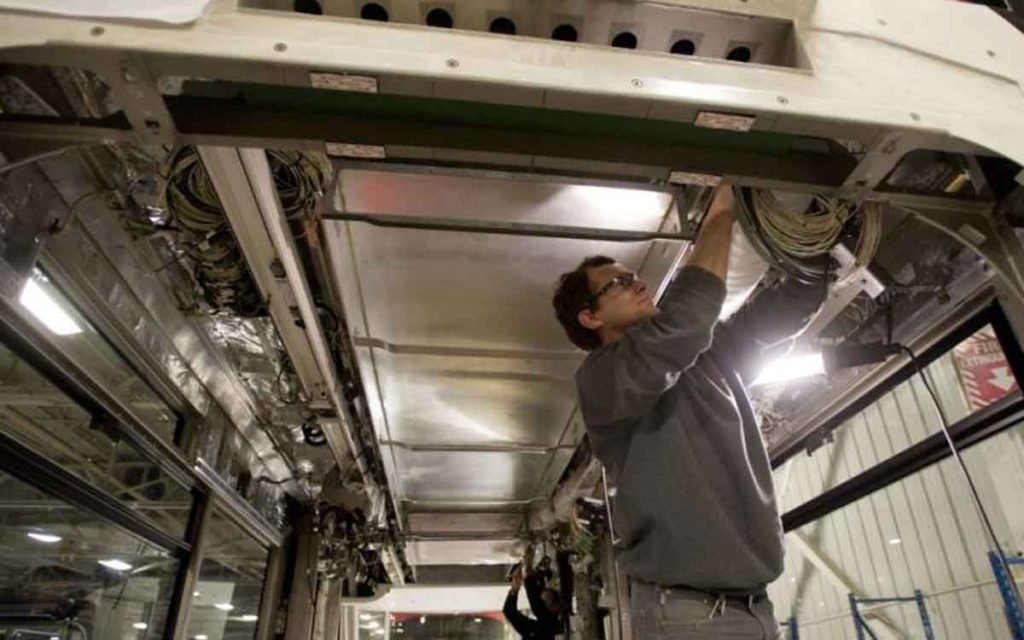 Bombardier employees work on a Toronto streetcar under construction at the Bombardier factory in Thunder Bay. Photo: Laura Pedersen/National Post

“Hey, I can pay” the bespectacled boy boasts, to the watchmaker whose specialized tools he wants to buy. You may recognize this scene from the Heritage Minute devoted to Joseph-Armand Bombardier, the founder of the company that bears his name.

Not only does this heritage minute honour the founding of Bombardier, it also memorializes a long-forgotten era in which Bombardier spent its own money, instead of taxpayers’. A cynical view, admittedly, but one that is understandable given Bombardier’s long history of sole-sourced government contracts and taxpayer-sourced loans.

Bombardier’s reliable handmaiden – or bad cop to its good cop – in its regular entreaties to government is Unifor, the union that represents part of its workforce. Unifor was founded several years ago, from the merger of the Canadian Auto Workers’ Union and the Communications, Energy and Paperworkers’ Union.

More recently, Unifor has been presenting itself as Conservative leader Andrew Scheer’s “worst nightmare” while arguing it is qualified to decide which media outlets should get federal funding under the Liberal government’s plan to subsidize legacy newspapers.

Bombardier and Unifor are looking for help from taxpayers again, because Bombardier’s Thunder Bay rail car plant will run out of work this year and up to 550 workers will be laid off. The reason it will run out of work is because of its inability to deliver quality products on time. The litany of problems the Toronto Transit Commission suffered with its current streetcar order is well known to Toronto commuters. Delivery deadlines were repeatedly pushed back. Of the first 89 streetcars delivered, 67 had to be returned for repairs.

When former TTC chair Andy Byford left Toronto to run New York City’s transit system 18 months ago, he took a little bit of Canada with him. Bombardier has a contract to supply 300 new subway cars to New York City, all of which were supposed to be delivered by 2017. Stop me if you’ve heard this before, but by January of 2019, less than a third were in service. And there were quality problems.

Byford was so frustrated with Bombardier, he announced in January that New York would not accept delivery of any more cars until Bombardier fixed the ones it had already delivered. But he could take some comfort in the fact that in 2017, prior to Byford’s arrival in New York, Bombardier had already been disqualified from bidding on the next subway car contract. That same year, Ontario’s Metrolinx had cut its Bombardier order in half.

The other component of this perpetual motion machine is of course Unifor, whose coffers and political action rely on the dues of workers at Bombardier. And those dues rely on governments continuing to buy streetcars and rail cars, no matter how late or shoddily built they may be. From Unifor’s perspective, the later the better: as long as the order hasn’t been filled, the boys are still collecting pay cheques, and Unifor is still getting its cut. A caller to a Toronto radio station last week revealed that a friend of his was working in Bombardier’s Thunder Bay plant, and had been warned by co-workers to not work so fast. Perhaps they were motivated by quality concerns.

This reminded me of my favourite anecdote from the biography of Buzz Hargrove, a former president of the Canadian Auto Workers. When Hargrove was an autoworker at Chrysler, there was another worker whose job was to sweep a given area of the plant. This worker was able to complete this work in four hours, and spend the remainder of his eight-hour shift reading for pleasure.

Management tried to get him to sweep a larger area, going to the extreme of suspending him when he refused. But after a union official beat up a management guy over another matter, and then hung around the plant to make sure the sweeper was not “hassled by management” the sweeper got his reading time back. Young Buzz was “fascinated that the union could play that kind of role.”

Technically, Unifor is a private sector union, but many of the industries it represents have long histories of begging and extorting public dollars from frightened politicians, such as the big three automakers, airlines and the aerospace industry. Maybe the union’s ability to block efficiencies has something to do with these industries being on the brink of bankruptcy or massive layoffs so often.

If the Liberal government’s bailout of the legacy newspaper industry survives the election, we can look forward to election-eve layoff notices and demands for more taxpayer dollars from newspaper publishers. That will make for some fascinating role playing and finger pointing too. 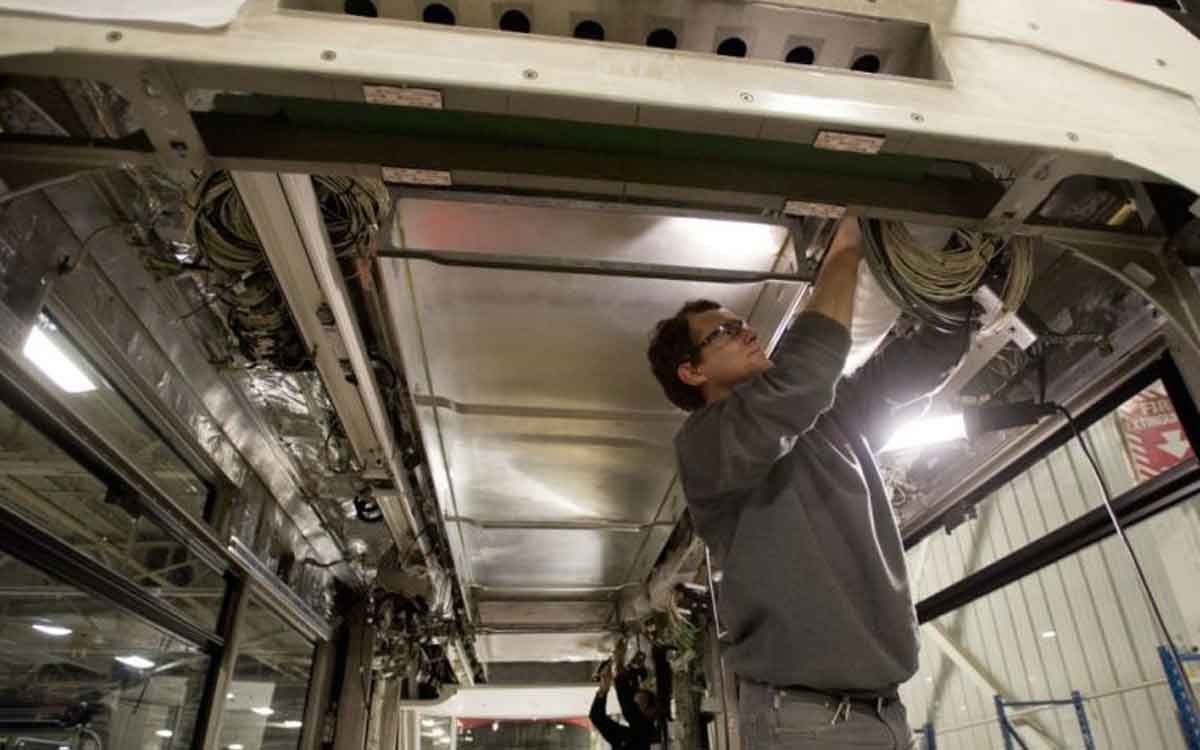