Brock’s problems are not unique: a response to Jonathan Kay 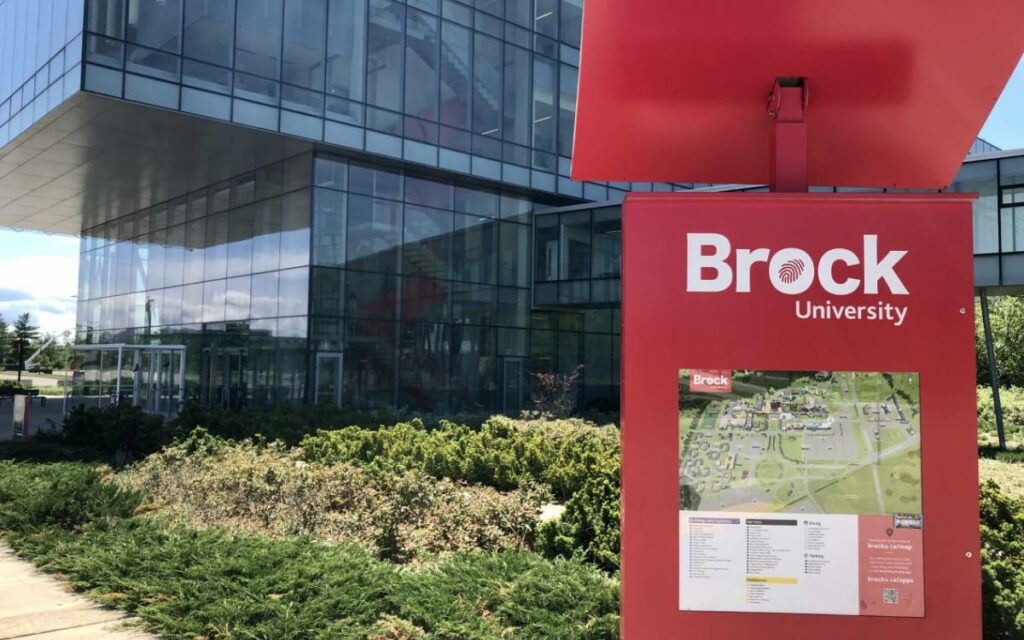 On May 28, Jonathan Kay penned yet another hit piece on Brock University,[i] where I have worked as a professor since 2017. The unfounded article is full of baseless innuendo, half-truths, and rumours presented as facts. Repeating a pattern of spurious claims backed by speculative fancies, Mr. Kay’s opinion piece smacks of gossip-mongering, and targets a university which provides jobs, academic learning, and meaning to the Niagara region.

Mr. Kay begins with the insinuation that Brock President Gervan Fearon is leaving the university due to its dysfunctional and woke administration. Of course, Mr. Kay provides no proof of this: university president turnover is high,[ii] and from my understanding, Dr. Fearon is leaving for other unrelated reasons. Every indication I have, including personal interactions with Dr. Fearon, is that he was delighted to be associated with Brock University.

Brock, like every Canadian university, has its challenges. But Mr. Kay makes no effort to parse out how Brock fares relative to similar institutions. I am in touch with Brock’s academic neighbours, and if Mr. Kay were to direct his gaze towards Guelph, Lakehead, or Toronto, he could either point out or invent the same grievances at those universities.

For example, Mr. Kay makes out-of-context remarks about the salaries of Brock’s managers like Fearon, as well as our university’s annual budget. Fearon’s $320,000 salary is comparable to those of presidents at similar Ontario universities and colleges: Wilfrid Laurier’s president is paid $370,000; McMaster’s is paid $415,000; and Humber College’s CEO commands an impressive $447,000 salary.[iii] Brock’s budget of $370 million is also nothing unusual: Wilfrid Laurier’s budget is $310 million,[iv] and McMaster’s budget exceeds $1 billion.[v] In other words, considering its status as a public research university, Brock is quite normal.

If this were not enough to invalidate Mr. Kay’s piece, his apparent smoking gun, which purportedly shows just how awful Brock is — a 2020 report on the university’s professional climate — is a dud. The report is in fact overwhelmingly positive: faculty, staff, and students generally hold good views about the university’s work and academic environment. The fact that 62 percent of faculty and 63 percent of staff seriously considered leaving Brock in the past year means nothing on the face of it: people change jobs frequently in the modern economy, and many of the survey’s respondents might be considering retirement or, perhaps due to the pandemic, a move to another town. Moreover, the report concludes with the following statement: “The results… suggest that most Faculty and Staff respondents generally held positive attitudes about Brock University policies and processes.” This is a Jonathan Kay nothing-burger: a deliberate misrepresentation of facts on his part.

The meat of Mr. Kay’s vitriol is directed towards Robyn Bourgeois, one of our indigenous administrators. I have met Professor Bourgeois once and found her to be pleasant enough. She might have mishandled herself on Twitter, and perhaps she overreacted to ‘@BrockCivis’ in a few meetings, but a minor Twitter incident involving a junior administrator is hardly enough to build a case that Brock is institutionally rotten to the core.

My experience of Brock has been excellent, and far removed from the woke dystopia that Mr. Kay portrays. As an Orthodox Christian, for example, I publicly display icons of Jesus Christ and the Virgin Mary in my office; no one has complained about these. When I criticize the Chinese Communist Party in lectures, based on verifiable facts, I face no professional consequences. Most importantly, there is no chilling effect that impedes upon my freedoms as a scholar. Having visited several universities as a researcher and teacher, I can say that Brock is amongst the finest in terms of protecting its faculty’s free speech and inquiry.

Canada’s regression towards policing speech that is deemed ‘offensive’ or ‘misinformation’ does deeply trouble me. For this reason, I respect Mr. Kay’s journalism more broadly: his work at Quilette in particular resonates with me. It is therefore puzzling that he has lately set his sights upon an established Niagara university known primarily for its stellar business and co-op programs, and whose students (in my experience) are of mainly working-class and middle-class backgrounds. Perhaps in his next column, he can return to what he does best: championing free speech in the face of a hostile illiberal mob, whilst choosing meaningful targets.

Cornelius Christian is an assistant professor of economics at Brock University.