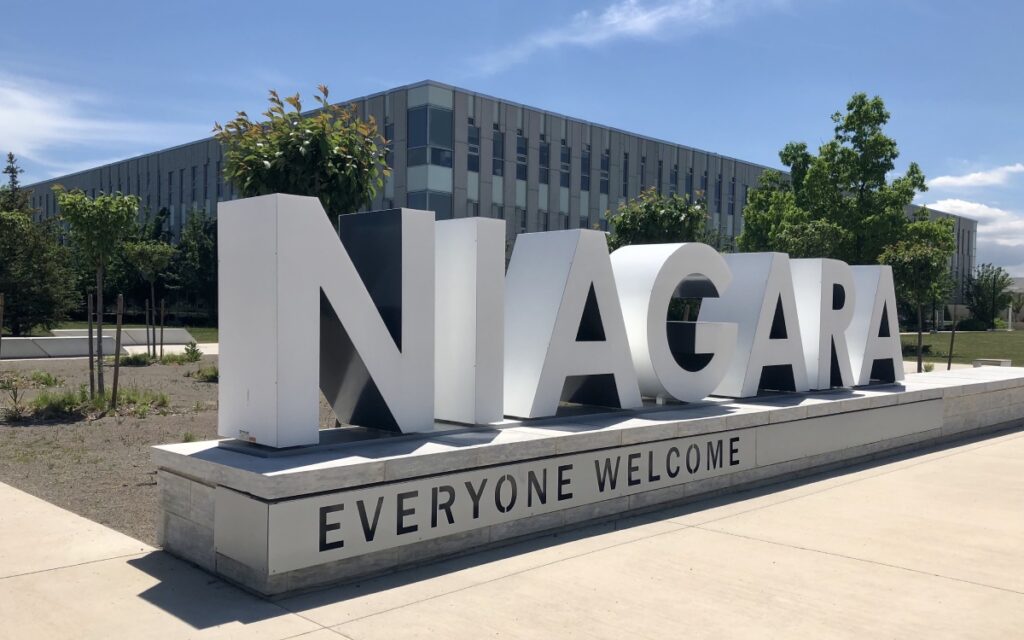 After several delegations spoke in opposition to the procedural by-law amendment at regional council’s August meeting, the matter was referred to next month. Photo credit: The Niagara Independent

At Niagara Regional Council’s July meeting, members approved a procedural by-law amendment that would permit Niagara’s top-level bureaucrats, in consultation with the regional chair or a committee chair, to reject delegations from citizens that the CAO, clerk, and/or legal counsel pre-determined may “engage in unreasonable or offensive conduct, (or) make unreasonable or offensive statements or demands”.

While the amendment was approved at the meeting last month, it was not officially ratified.

The item was back on the agenda last week to allow for community input before final authorization (or revocation).

Four delegates made presentations to council Thursday evening, all of whom spoke against the potentially restrictive amendment.

St. Catharines resident Barbara Scollick said that “the future of free speech at Niagara Regional Council” was at stake and asked councillors how they wanted to be remembered.

“Is this your legacy?”, asked Scollick. “That… can be open to abuse for future councils?”

“The danger is the future. As soon as it’s entrenched in a policy it becomes a slippery slope that will be abused,” said Smith. “Maybe not in any of our imaginings… but it will happen. I just feel it.”

According to Smith, who claimed to have been prevented from speaking to council “on at least two occasions” between 2016 and 2018 by “rogue” officials, explained that the proposed amended was, by law, discriminatory.

“Any system of pre-judging a person and possibly denying them the right to speak to council is a form of prejudice,” said Smith, “and therefore is not allowed under the Charter (of Rights and Freedoms).”

Ligetfalvy calculated that over 200 delegates spoke before Niagara’s upper-tier government regarding 90 topics from January 2019 onward, with only one “deletion” from the agenda up to last year: Rebecca Hahn on Dec. 7, 2021.

In essence, the Niagara Falls resident attempted to demonstrate that the vast array of unique delegations over this past term of council – speaking in favour and in opposition to all kinds of items – weren’t of concern until Hahn, a former PPC candidate who frequently spoke and speaks out against pandemic-related measures, had several tense exchanges with members of public health committee.

As Ligetfalvy alluded to in his presentation and has made clear in previous social media posts, he is of the opinion that Hahn’s delegations to committee served as the “clear, realistic, contemporary example of what they (council) really wanted to address (and suppress)”.

The evening’s final presenter, Danielle Romanuk, who is running for city council in St. Catharines, said the procedural by-law change was a “direct attack on our freedom of speech and expression”.

It not only “disrespectful” to those who would otherwise serve as delegates, said Romanuk, but also to the “people who would watch and listen, as well as to the public record that future generations will rely upon.”

In the end, the amendment was not ratified Thursday. The matter was instead referred to regional council’s next meeting on September 22.