Canucks and Falcons in the hunt at halfway mark 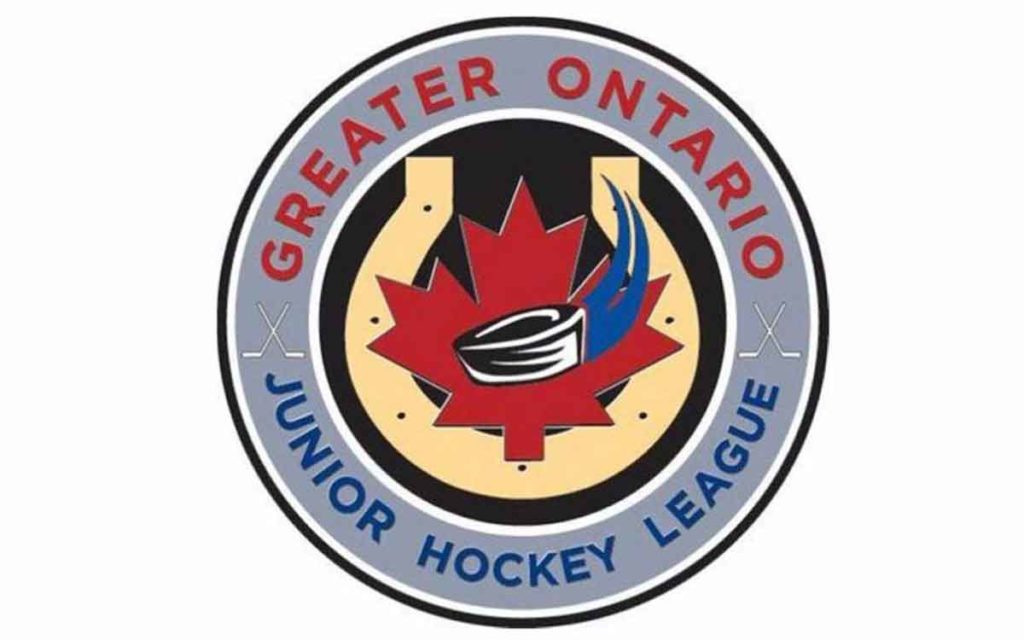 The regular season crown might already be out of reach, but the battle for second place in the Greater Ontario Junior Hockey League – Golden Horseshoe Conference – could come down to the wire.

It’s clear the Caledonia Corvairs, after taking a one-year hiatus from league play, are the class of the Golden Horseshoe but after that – just three points separate the second place Niagara Falls Canucks and third place St. Catharines Falcons.

The Falcons do have a game in hand on the Canucks entering play this week.

The Falcons (19-7-2) are the only Golden Horseshoe team to beat Caledonia in regulation this season, and are led by former Sarnia Sting (Ontario Hockey League) forward Curtis Egert and his 40 points.

Niagara Falls (20-6-3) features the GOJHL’s leading scorer in Andrew Bruno and is 56 points.

Two other local players top the statistics board as Welland Jr. Canadians goaltender Nicholas Kidd has faced more than 70 shots (707) compared to any other goaltender in the league, while the Canucks Ryan Donaldson leads in penalty minutes with 112.

As for the other Niagara based teams, the Thorold Blackhawks currently hold down fifth place with a record of (15-2-4)

The Pelham Panthers (10-16-2) fresh off a victory over the Falcons last week are in sixth, while the aforementioned Jr. Canadians and Fort Erie Meteors are tied for last with 12 points apiece.

“Don’t discount, and you’ll see the progression with the Pelham Panthers with Chris Johnstone and son Carson coaching that team now – you could see some movement there.”

The Hamilton Kilty B’s (16-11-3) currently in fourth place are the other club in the nine-team Golden Horseshoe Conference.

As for the rest of the three division, 25 team, Greater Ontario Junior Hockey League:

Former Niagara IceDogs second round pick, and forward, Cal Davis leads the Nationals with 53 points including a league best 36 assists.

Caledonia is first overall with 26 wins and 53 points, and ice six former OHL players on a regular basis.

For more information on the league and its schedule visit gojhl.ca 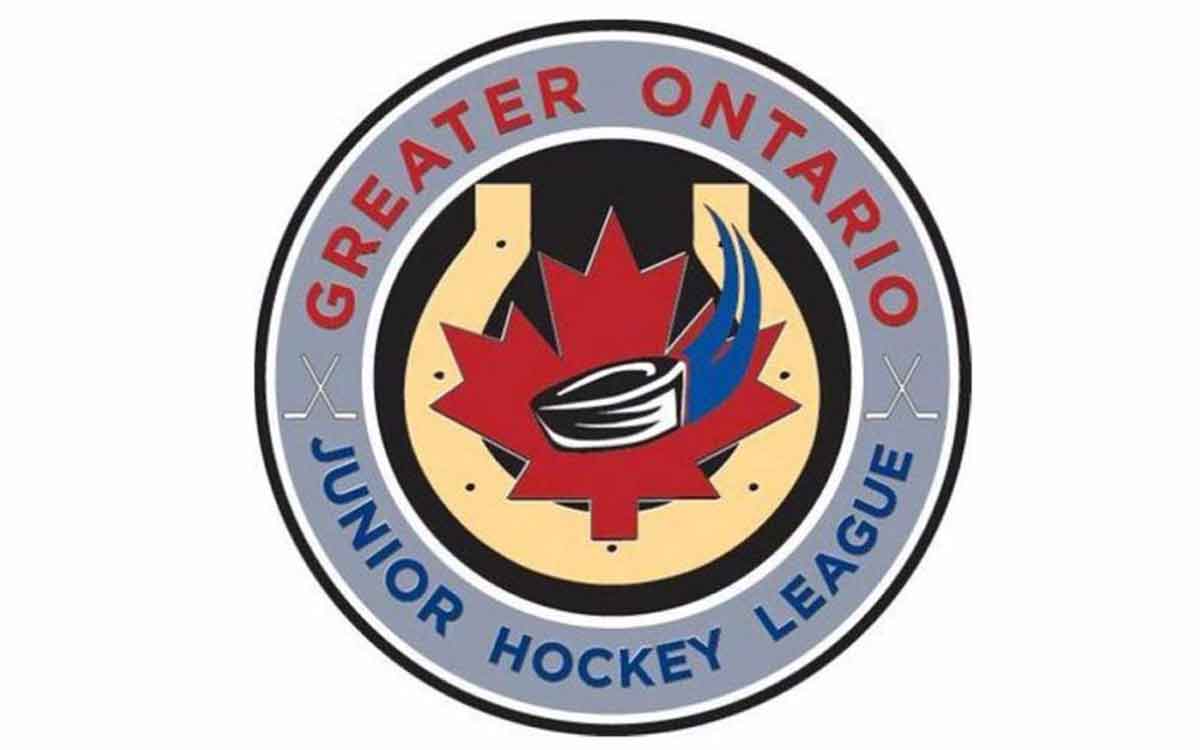