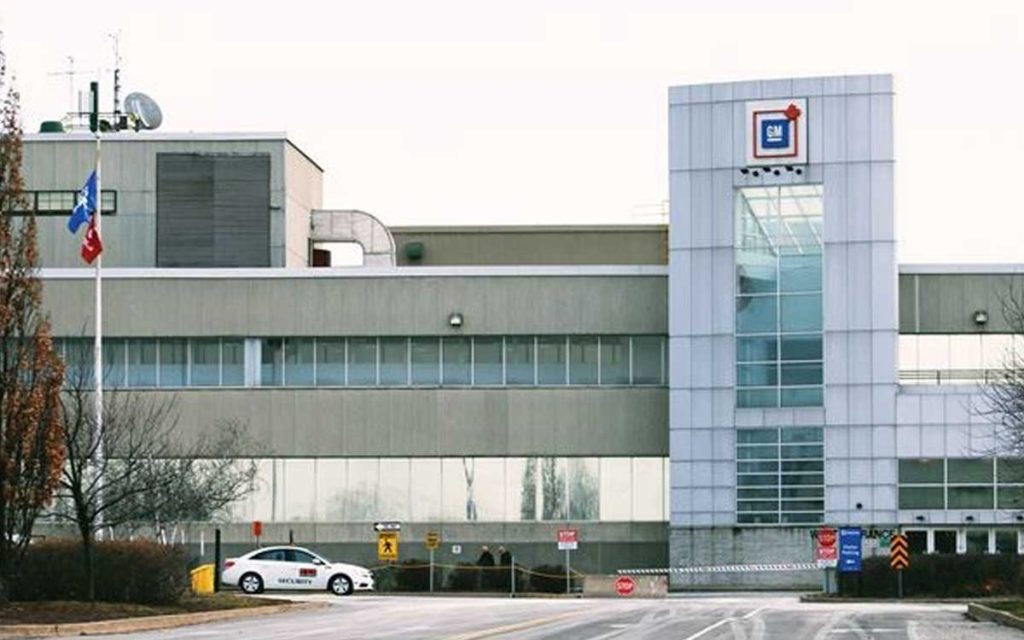 As Canadians anxiously await the restart of Canada’s trade negotiations with the US tomorrow, many smart observers have concluded that we will have to sacrifice our protected dairy industry to protect our auto industry.

“They [Canadians] have tariffs of almost 300 per cent on some of our dairy products. We can’t have that. We’re not going to stand for that,” Trump said at a news conference last week. “I think with Canada, frankly, the easiest thing we can do is to tariff their cars coming in. It’s a tremendous amount of money and it’s a very simple negotiation. It could end in one day, and we’d take in a lot of money the following day.”

Trump was exaggerating the ease and payoff of this scheme, of course, and overlooking the impact of auto tariffs on the US auto industry and American consumers. But it is no exaggeration to say that the tariff he is threatening would be devastating to Canada’s auto assemblers and parts manufacturers. TD Economics estimates that tariffs of 25% on vehicles and 10% on parts would cost Canada at least 160,000 jobs, the bulk of them in Ontario.

The harm would not be limited to the Canadian operations of US plants and their suppliers. The tariff would apply to Canadian-assembled Hondas and Toyotas too. And it would likely lead to a recession in Ontario, if not the entire country.

As many have pointed out – so far in vain – an auto tariff would also hurt American car buyers and the US auto industry. Car prices would go up by thousands of dollars. The industry would have to balance the costs and risks of repatriating their assembly and parts operations, against those of waiting out the Trump storm, all while their sales take a hit. Moving auto production back to the US is Trump’s ultimate goal, no doubt. He is determined to return the US to its manufacturing heyday, no matter how naïve and retrograde that seems, believing that Americans will ultimately thank him for it. Which leads me to wonder whether granting easier access for US dairy products will be enough to hold off Trump while he is in office.

But let’s assume for the sake of argument it is. Many have welcomed Trump’s attacks on Canada’s supply-managed dairy industry as serendipitous. As we have been hearing from Maxime Bernier and others, Canada’s dairy industry is a protected cartel that keeps milk prices high, to the benefit of fewer and fewer large-scale farming operations. Those farms are largely concentrated in Ontario and Quebec, fatherland of the Laurentian elites. The Organization for Economic Co-operation and Development has estimated that Canadians pay $2.6 billion more for milk each year than if supply management were phased out.

So if we give Trump what he wants, we can keep our branch-plant auto industry while families can have cheaper milk and string cheese. No brainer, right? And if it’s our only move in the checkmate created by Mexico’s deal with the US, what’s left to debate?

There are a couple of points, moot as they may be at this stage. One being the matter of ‘subsidy.’ There is no question that supply management equates to a huge subsidy to Canada’s dairy farmers. But we subsidize the auto industry too. In 2009, the federal and Ontario governments contributed $13.7-billion to help bail out GM and Chrysler, supplementing the $66-billion bailout from the US. Ultimately the governments got back $10.2 billion, meaning it cost taxpayers $3.5 billion (which doesn’t include borrowing costs) to protect 52,000 direct and indirect jobs. That’s $67,308 for each job.

If we are concerned about jobs, there are jobs in the dairy industry also. The Dairy Farmers of Canada claims that the dairy industry employs more than 220,000 people between its farms and processing plants. Losing just one in four of those jobs (55,000) would surpass losing the entire auto industry. Of course, we would not allow supply management to end all at once, without supports and adjustments for the industry. But it would have an effect. Many have held up New Zealand as a country that has successfully ended supply management. But New Zealand is not a short drive from the US.

Here’s another point for debate. You can go without a new car for years. You can’t go without milk for your kids for very long. It’s called food security, and it’s similar to the rationale behind Trump’s tariffs on steel and aluminum: the US never wants to depend on foreign countries (even friendly Canada and Japan) for its defense needs. Would we want to depend on the US for our dairy products or other foodstuffs?

But these points seem destined to fall in the desperation to protect Big Auto. Ironically, the same sentiment that Trump attaches to cars has led Canadians to see our own American- and Japanese-directed auto industry as too big to fail. Someday we may be subsidizing foreign auto manufacturing to the same degree we used to subsidize Canada’s dairy industry. I hope our grandkids think it was worth it.