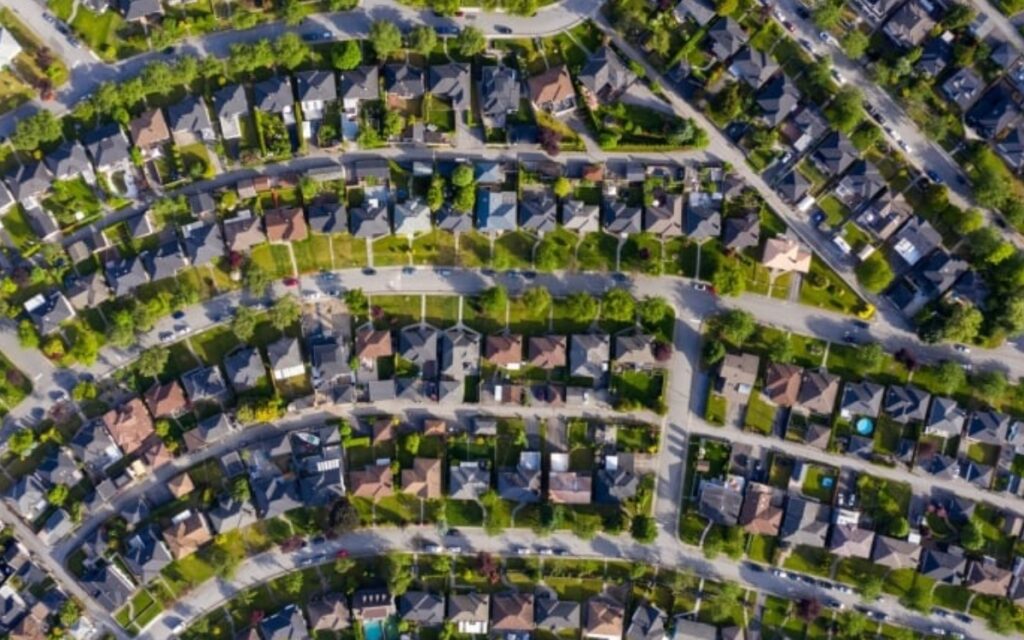 The federal government, via the CMHC, has provided hundreds of thousands of dollars in funding to study the idea of a home equity tax. Photo credit: Bloomberg/SeongJoon Cho

Despite spending nearly half a million dollars studying and promoting a home equity tax, the Canada Mortgage and Housing Corporation’s own study found 95 per cent of social media comments are against a home equity tax, according to records obtained by the Canadian Taxpayers Federation.

“A home equity tax is so unpopular that the only people who support this tax are the people who are paid to study it,” said Franco Terrazzano, Federal Director of the CTF. “Canadians can’t afford higher home taxes and politicians say they don’t want a home equity tax. So why is the CMHC wasting more time and money studying home equity taxes?”

When Canadians sell the house they own and live in – their primary residence – they are not taxed on the money they made on the sale.

In 2020, a group called Generation Squeeze received $250,000 from the CMHC to write a report on housing policy. The report published on Jan. 5, 2022, calls for a home equity tax targeting the “housing wealth windfalls gained by many home owners while they sleep and watch TV.” The CMHC also gave Generation Squeeze an additional $200,000 in 2022 to influence public opinion in favour of a home equity tax.

The CMHC conducted an in-house study of the social media response to the home equity tax proposal from Jan. 5, 2022, to Jan. 10, 2022, according to the records obtained by the CTF. Of the 3,093 comments collected, 95 per cent were negative.

Comments also raised concerns about the consequences of a home equity tax.

“People doubt that the tax would help to curb real estate prices and some worry that it would drive prices even higher,” reads the CMHC’s overview of the comments.

The CTF asked the CMHC whether it followed Pollard’s recommendation to stop funding the promotion of a home equity tax.

“Further work in this area was not necessary,” the CMHC told the CTF.

“If Prime Minister Justin Trudeau wants Canadians to believe his government isn’t scheming up a home equity tax, then he needs to make it absolutely clear that the CMHC will not spend any more tax dollars funding home equity tax propaganda or Generation Squeeze,” said Terrazzano.

James Wood is an investigative journalist with the Canadian Taxpayers Foundation (CTF). This article first appeared on the CTF website on Sept. 15, 2022. Reprinted here with permission.