Conservatives need to decide who can beat Trudeau 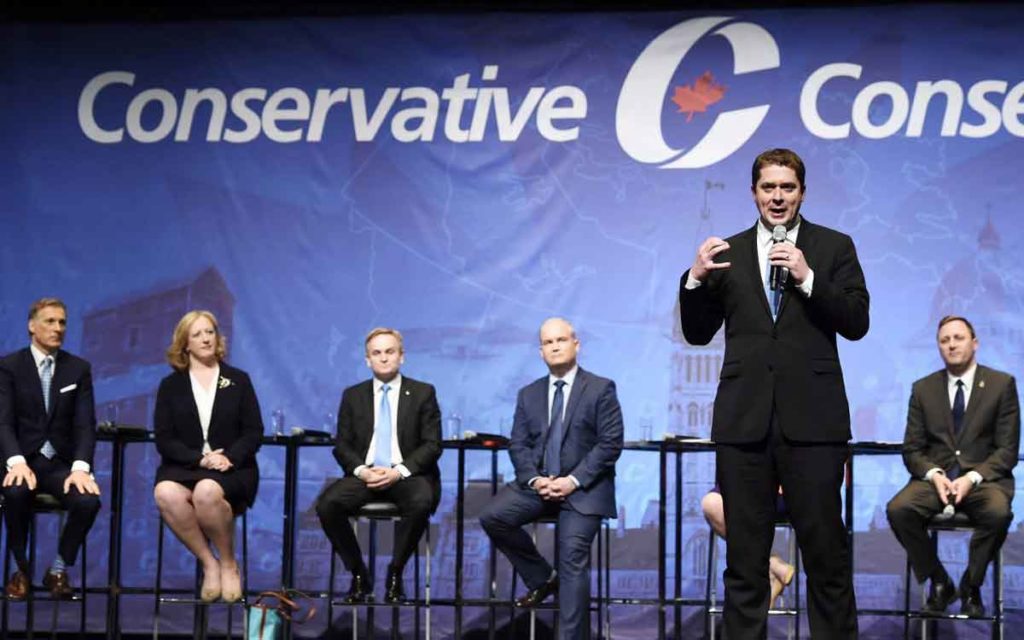 Then leadership candidate Andrew Scheer speaks during the Conservative Party of Canada leadership debate in Toronto on April 26, 2017. Photo: The Canadian Press/Nathan Denette

Ever since Conservative Party Leader Andrew Scheer announced his own departure last month, more attention has been granted to the wild speculation about who might replace him rather than why? or even, how?

Conservatives across the country have rightly, or wrongly, come to believe that in October’s election, Liberals snatched victory from the jaws of their own orchestrated near-defeat — and that defeat was easily avoidable.

“If only we had the right leader …” has been the general consensus among many disappointed by the results.

Party stalwarts didn’t jump at the chance to lead the opposition back in May 2017 when most believed it would be back-to-back majorities for a young PM Justin Trudeau. Turns out, he was remarkably bad at being prime minister. And so, here we are, in a minority government with no one at the helm for the next kick at the can.

It’s not all bad news: This is a unique opportunity for Conservatives in Canada as they embark on picking the next leader. It’s an opportunity to actually choose someone who can win.

If they pick right, they’re likely crowning the next prime minister.

If they pick wrong, they’re back to the eternal squabble about the conservative “movement” politics — likely in a split party.

This leadership election could go any number of ways:

It could be a conversation that sparks aspirational change, a clear vision and platform to present conservative solutions to the issues conservatives ceded to the left.

It could be a divisive fight where candidates battle one another on a series of litmus test social issues only to render themselves unable to adapt to societal change.

It could be a nasty fight, pitting the East against the West to expose the fractures in the party — while pointing fingers at a PM that will be vindicated of his role in a national unity crisis echoed by his opponents.

With hundreds of other possible scenarios, this opportunity can be either be seized or squandered — perhaps as early as this summer.

At this juncture, in a modern conservative party looking for electoral relevance, one thing is clear:

The focus of anyone who takes over as leader will need to be party unity.

Who can beat Trudeau?

Conservatives don’t often include it in their calculus of leadership choices.

The other guys do. Mostly.

They shouldn’t shun this on the basis of principle or ideology.

I’ll let you in on a secret: The modern-day Conservative Party of Canada is not bound together by ideology.

It’s bound together by the temperament of its supporters.

It’s not the ideological mantra of smaller government and conservative values that galvanizes a right-of-centre voter coalition. It’s about understanding who they are and why they’re mad.

Leadership candidates will have to tap into a conservative temperament. Driven by cynicism, skepticism and incensed with the imposition of the current government’s grandiose promises without their consent.

Understanding this, while presenting an ambitious, but cautious vision for Canada — with a focus on solving the problems of today — is an immensely difficult task. But it can’t be easy to become prime minister.

And while it might be tempting to have a leadership election about the future of the Conservative movement, people don’t elect movements — they elect parties and parties should focus on winnability.

This party is no different.

Who can beat Trudeau? That’s the question.

We can fight about the future of the movement later.

— Melissa Lantsman is a conservative strategist and media commentator. Most recently she served as Doug Ford’s war room director and spokesman during the 2018 Ontario provincial election campaign. 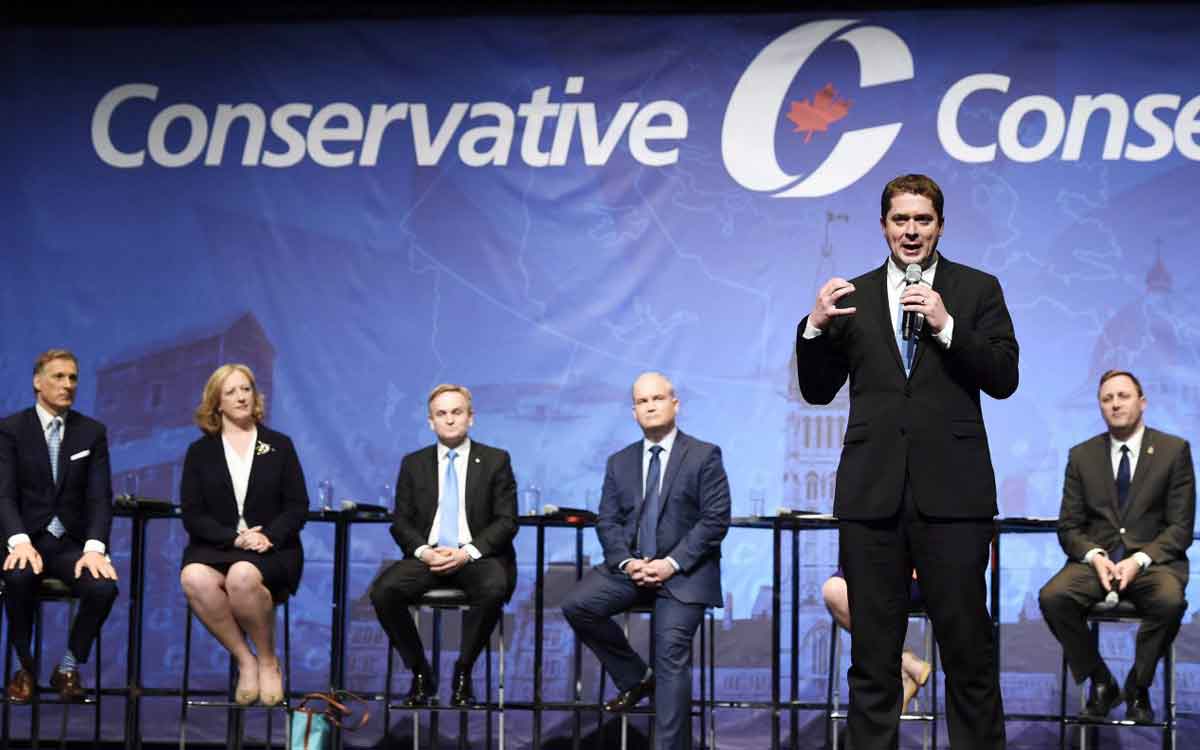