Does Trudeau have enough magic left? 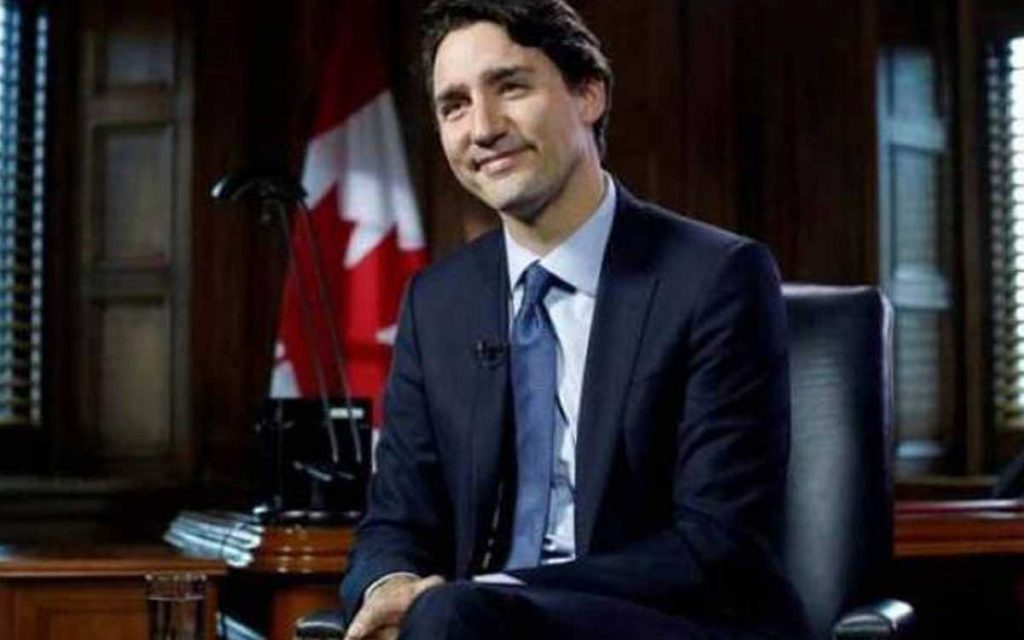 In a December interview with the CBC’s Rosemary Barton, Justin Trudeau claimed that “I’m always going to look for ways to bring people together, to involve them in the solutions, and demonstrate that Canadians deserve better than politicians who play the fear and division card every time they can.”

If “bringing people together” and “fear and division” sound familiar, it’s probably because they were among Trudeau’s most frequently-invoked catch phrases during the 2015 campaign, along with “sunny ways.”

Those phrases worked in 2015 because Trudeau was a fresh and appealing leader running against the Stephen Harper regime that had been in power nearly a decade. Over that decade, Harper and his cabinet did what was necessary to govern through two minority parliaments and a global recession, finally managing to achieve a majority in 2011. But by 2015, tough decisions and controversies followed Harper around like Fred Sanford’s junk wagon, and had fostered a loud and media-enabled chorus of critics and enemies.

After just three years in office, the Trudeau regime has its own controversies and critics too. They include faith groups who lost their summer jobs funding, because they refused to implicitly attest to the Liberals’ rigid pro-abortion stance (the government revised the attestation for 2019). Most of Alberta and Saskatchewan is enraged by the government effectively cancelling several pipelines, and failing to start the Trans Mountain twinning project. Four conservative premiers are opposed to the federal government’s carbon tax, and may soon be joined by a fifth, Jason Kenney in Alberta.

Many of the worst controversies of Trudeau’s administration have, unfortunately, involved him personally. Immediately after being sworn in, he put two nannies on the public payroll (he is now down to one). His two chief aides received several hundred thousand dollars in relocation costs to move from Toronto to Ottawa. Trudeau and his family seemed to be on a vacation every other month during his first two years in office, and he takes a lot of personal days.

He has ordered thousands of dollars in watercraft and other amenities for the Harrington Lake cottage, most at public expense, and reportedly considered adding a helipad (the cottage is a half hour drive from the Rideau Hall guest house where Trudeau lives). He was the first prime minister to have violated ethics laws, by accepting a Caribbean holiday from the Aga Khan. Such is the power of the image that the now-notorious India trip requires no elaboration.

All of this adds up to Trudeau ending 2018 with an approval rating of just 35%, compared to 63% after he was sworn in (according to the Angus Reid Institute). The fact that Trudeau taped a year-end fundraising video in his Parliament Hill office (contrary to Parliamentary rules) suggests either sloppiness at the staff level, or a belief that Trudeau can get away with things that other prime ministers cannot.

As I have discussed in this space before, the Liberals’ adherence to a carbon tax suggests that they are bent on re-fighting Stephane Dion’s disastrous 2008 campaign, waged on behalf of his so-called Green Shift. This time, Trudeau will have to fend off not only the Conservatives, but four or five conservative premiers opposed to a carbon tax. Unlike Dion in 2008, Trudeau is in a position to send out his carbon tax ‘rebate’ cheques before the election. Will these cheques soothe voters’ anger over higher gas and energy prices, particularly if the economy takes a downturn? Time will tell.

Several commentators have noted that Trudeau’s magic is waning. As Margaret Wente of the Globe and Mail put it:

His problem is that after three years of exposure, the charm has worn thin. He is often glib. He strikes a lot of voters as fatuous and superficial. He’s smart enough, but it’s a mean old world out there and people understandably wonder if he’s up to the challenges that Canada is facing. He can’t make tough choices. Instead, he tells us we can have it all – pipelines along with carbon taxes, and substantial deficits which he swears are being spent on good investments. Not everyone is buying it.

Even the Globe’s Robert Fife had a harsh warning for the Liberals on Sunday’s episode of CTV’s Question Period:

I think the prime minister is far over exposed. He’s out all the time, chattering away, saying very little. And this moralizing that you hear from the Liberals, I think it begins to grate on people, the Liberal arrogance, the moralizing, and the overexposure of the prime minister. I don’t know whether the Conservatives can capitalize on that, whether [Andrew] Scheer can capitalize on that…but you’ve got a gut feeling that that’s something that people don’t like.”

One of the negative assessments of Brian Mulroney’s government was that it was doing too many things, and Mulroney was “in people’s faces” all the time. This informed Jean Chrétien’s belief that he should be a quieter, less activist prime minister. But if the Trudeau magic – faded as it may be – is still the Liberals’ best weapon, then they will have to use it, and bear all the risks that follow. 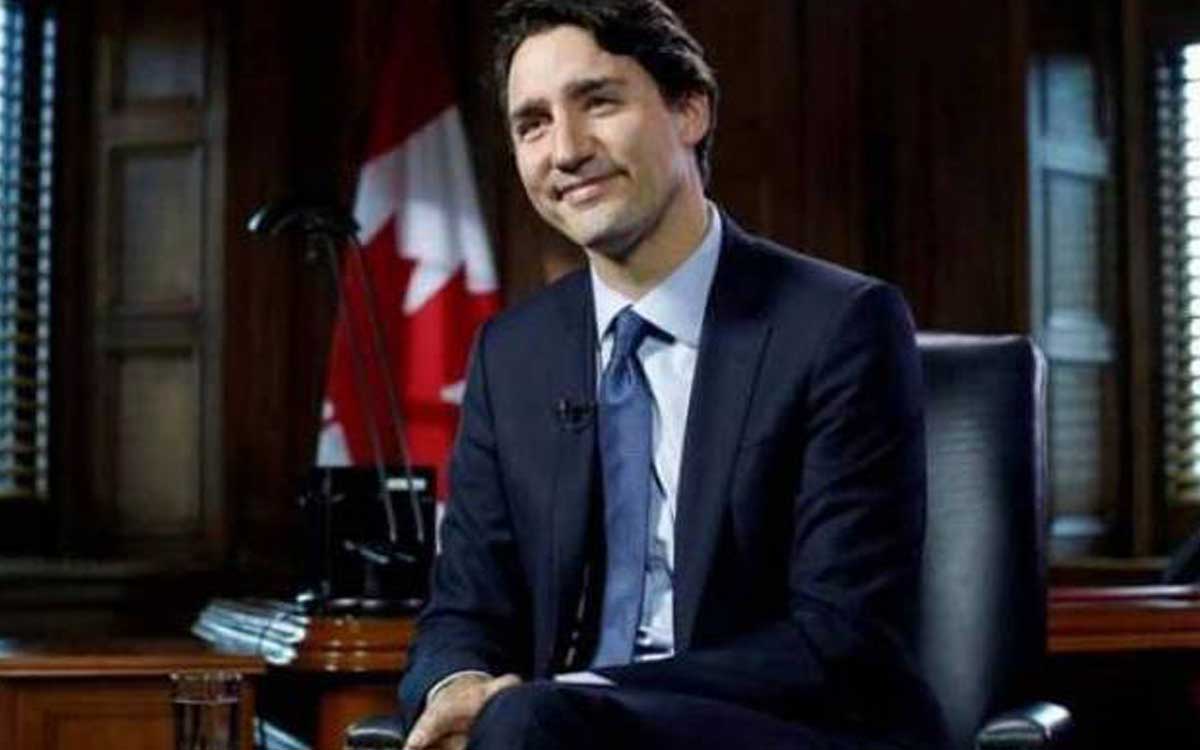