by Lennie Kaplan and Ven Venkatachalam 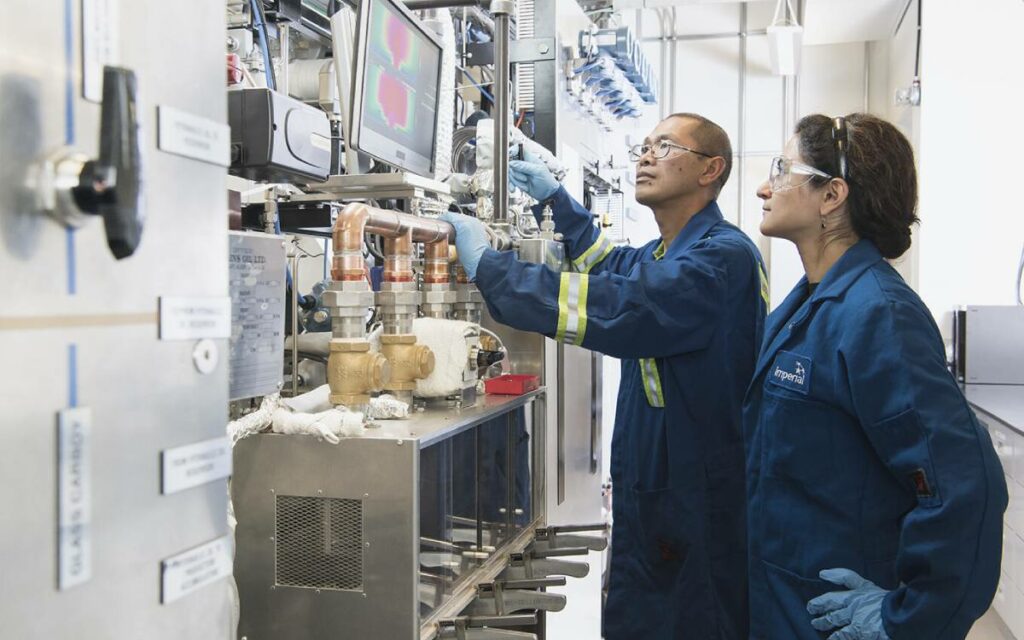 Oil and gas supports jobs and economic growth across many industries and in all provinces and territories. Photo credit: Imperial Oil

There has been lots of talk about Canada’s so-called “Just Transition,” but so far little comprehensive analysis of its impact on the national economy and workforce. One of the most controversial elements of the “Just Transition” are calls by some for a shutdown of Canada’s oil and gas industry to curb the country’s 1.6 percent contribution to global GHG emissions.

Those who support turning off Canadian oil and gas either fail to appreciate or purposely want to ignore the direct impacts and, just as importantly, the indirect impacts that the industry has on supporting jobs, GDP and the purchase of goods and services (output) across various industries in Canada.

Some of those supporting Canada’s “Just Transition” believe that these benefits can easily be replaced by a swift move to the “green economy.” But can they? Let’s dig into the numbers.

The Canadian Energy Centre (CEC) recently examined the direct and indirect impacts of the oil and gas sector on the national economy, using Statistics Canada’s Supply and Use Tables (SUTs). The SUTs represent the most coherent and detailed accounting of the Canadian economy available, according to Statistics Canada.

As noted earlier, the activities of the Canadian oil and gas sector are indirectly responsible for sizeable portions of GDP and employment in other value chain industries across Canada.

Just think of a family in Ontario where the mother work as a computer programmer, writing, modifying and testing software to support operational functions such as controlling wellhead equipment operations. Or a family in B.C. where the father drives a truck over the Rockies to deliver products to an oil and gas firm located in Saskatchewan.

These jobs, GDP and purchase of goods and services would be placed at significant risk, not only in Alberta but across the country by a shutdown of Canada’s oil and gas industry, as advocated by some supporting the “Just Transition.”

So, Canadians, don’t believe some supporters of the “Just Transition” that tell you oil and gas is a sunset sector whose sizeable impact on jobs, GDP and purchase of goods and services can be easily replaced. The oil and gas industry has a vital role to play in a measured and realistic transformation towards a lower carbon economy.

Lennie Kaplan and Ven Venkatachalam are with the Canadian Energy Centre, where this article was first published. They are the authors of “The Oil and Gas Sector’s Contribution to Canada’s Economy”.