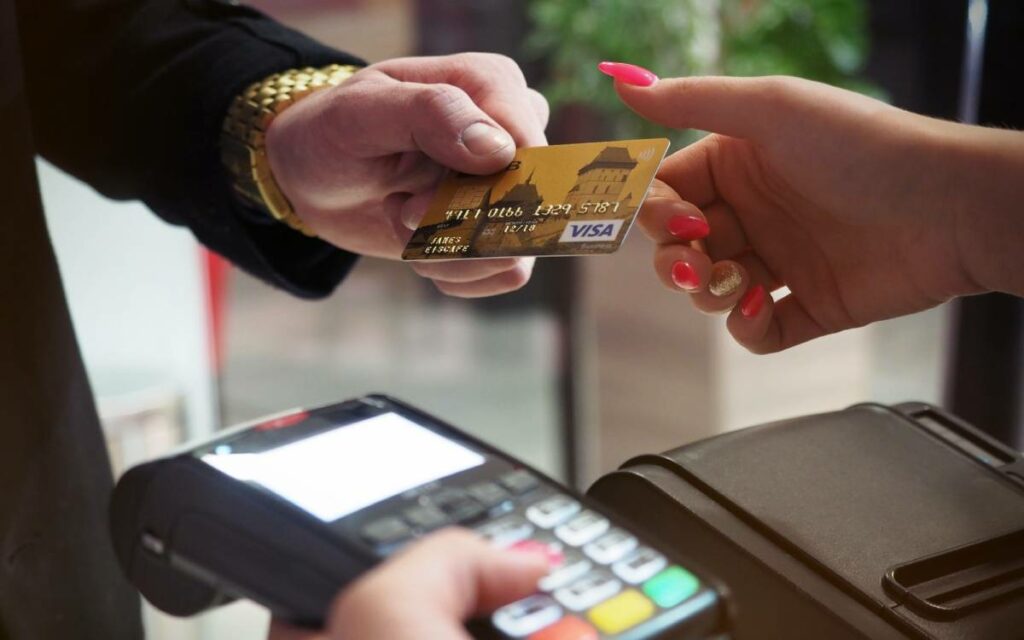 If Lawson is correct, then the only conclusion to be drawn from Finance Minister Chrystia Freeland’s federal budget is that the Trudeau Liberals appear to be unable to govern.

That’s because the budget isn’t really much of a budget, in the sense that it engages with difficult questions of prioritizing spending and weighing the trade-offs. Those may be necessary exercises in a world of scarce resources, but apparently Freeland does not inhabit such a world. Instead, the only difficult choice she appeared to face in crafting this astonishing document was how to cram in as many different spending promises as possible into its 724(!) pages.

In a world where the having and eating of one’s cakes are not mutually exclusive, the sky’s the limit. So, in addition to the well-telegraphed centerpiece commitment of $30 billion for government daycare (not to be confused with the existing $25 billion in direct payments to parents), there’s also money for businesses, employees, students, seniors, green tech, border security, cyber security, infrastructure, farmers, housing, research, transit, climate change and for empowering communities, among dozens of other things.

Of course, there isn’t actually money for all of these things: that’s why the deficit came in at $354 billion, pushing the federal debt past $1 trillion. Critics will protest that the pandemic is a temporary phenomenon and that if associated measures are wound down as planned, the deficit will drop to a mere(!) $154 billion next year.

The only problem with this claim is total spending isn’t being wound down. Quite the opposite: budget projections show that by 2026, total spending will be $466 billion.

That’s up a whopping 29 per cent from the $362 billion spent in the Liberals’ last pre-pandemic budget in 2019. Even assuming they can hold the line on spending for the next five years – hardly a safe bet given their pre-pandemic track record – the deficit will still be at $30 billion, debt interest payments will cost taxpayers $39 billion annually, and the federal debt will have ballooned to an eye-watering $1.4 trillion.

Canadians understand that this math doesn’t add up. A recent survey revealed that fully 82 per cent of Canadians agreed that to earn their vote in the next election, a party must “have a reasonable plan to get back to balanced budgets in a timely manner.”

Apparently, the Trudeau Liberals are among the other 18 per cent. After nearly six years in office, the Trudeau crew has demonstrated time and again, in budget after budget, that they only have one weapon in their policy arsenal: borrow and spend more money. It was their approach before the pandemic, so it will be their approach (but more so) after the pandemic.

This approach to governing has finally culminated in a budget that sets Canada on a path to fiscal danger, with its plunge into permanent, unfunded spending increases and structural deficits. Future generations will pay a heavy price.

Franco Terrazzano is the Federal and Alberta Director of the Canadian Taxpayers Federation (CTF). This column was originally published in the Financial Post on April 20, 2021. Republished here with permission from the CTF.