Imagine a tax so bad that it’s uniting Alberta and Quebec. With all of the heated rhetoric over pipelines and equalization, that sort of unity seems like an impossibility. But it turns out the tax is all too real and it’s Ottawa’s carbon tax.
The Trudeau government has been busy uniting the provinces against its economically damaging policies. Six premiers wrote to the prime minister urging him to change or scrap legislation that bans tankers on the West Coast and makes approvals for future pipelines virtually impossible. And following the Alberta’s government’s announcement to challenge Ottawa’s carbon tax in the courts, the Quebec government is now taking on the tax by intervening in Saskatchewan’s Supreme Court challenge. 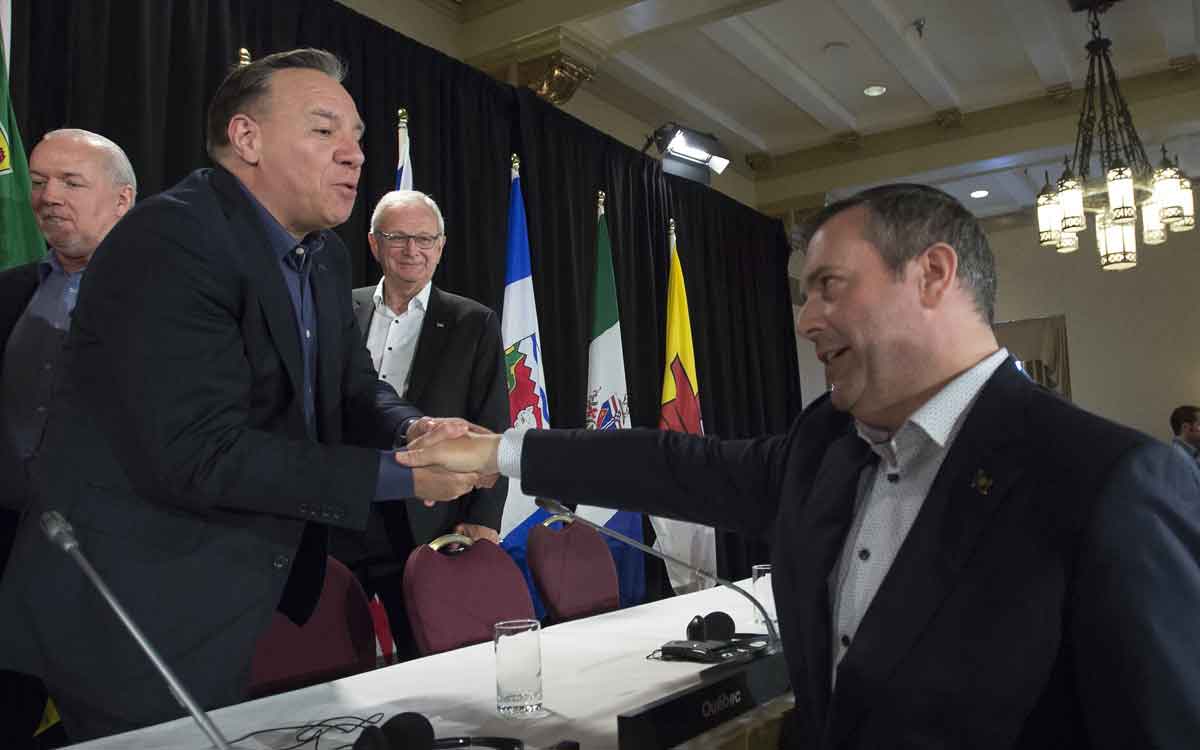