Trudeau is sticking future generations with his spending bill 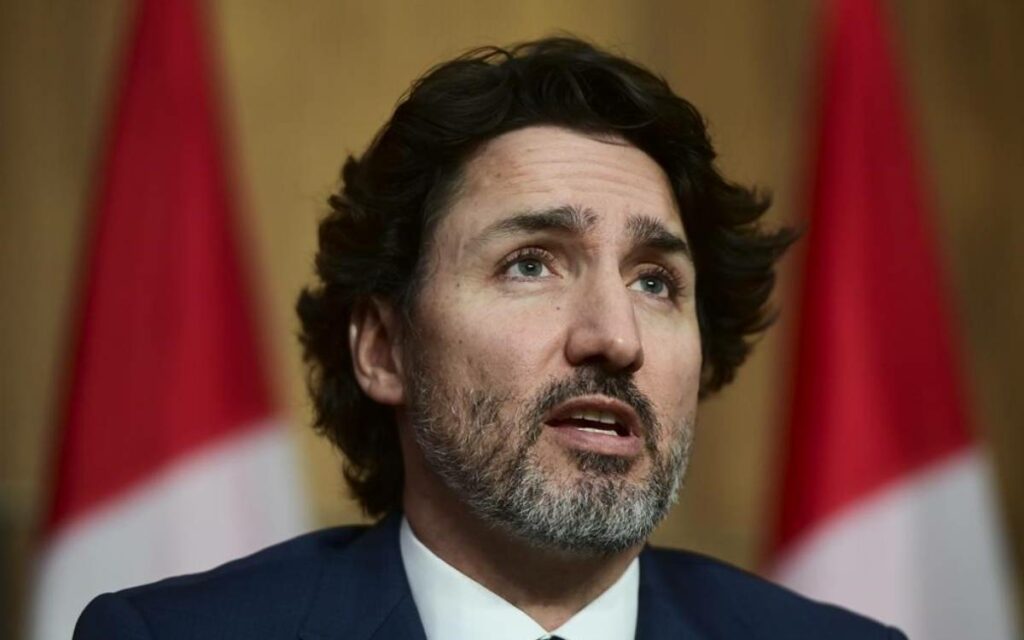 Canadian babies born on federal budget day 2021 had more than $28,000 of debt the moment they opened their eyes. That’s each Canadian’s share of the federal government’s $1-trillion debt. And it’s going up.

By the time those little ones blow out their candles on their fifth birthday, Ottawa projects their shares of the federal debt will be about $35,000 each.

It’s important to know why the debt is soaring. The pandemic caused federal revenues to drop by 11 per cent in 2020. But here’s the bigger part of the story: Ottawa’s spending shot up by 75 per cent.

And it’s not like the Trudeau government was a penny pincher before COVID-19.

In 2018, the Trudeau government’s inflation-adjusted per person program spending had already reached heights never before seen in Canada’s modern age, according to the Fraser Institute. Ottawa is spending more than it did during any single year during the Second World War, Korean War, or during recessions in the 1980s, 1990s and 2000s.

How do Trudeau and Freeland plan to pay for all their spending?

The phrase “balanced budget” doesn’t even appear in the 700-page budget. Instead, Trudeau and Freeland are offloading today’s overspending on tomorrow’s taxpayers.

The deficit topped $350 billion last year so how are we going to pay for this new costly program? As Jason Clemens and Jake Fuss with the Fraser Institute put it, “the Canadians it helps enrol in daycare today will end up paying for all this spending tomorrow.”

“If we stay on our current track, cumulative provincial debts will soon dwarf the federal debt — even after its latest increases,” wrote University of Calgary economist Trevor Tombe in October 2020. “Expected future provincial deficits, appropriately discounted, add up to debt obligations equal to roughly 170 per cent of today’s GDP.”

The mountain of provincial and federal debt will grow even larger if there’s another downturn down the road. And what if low interest rates don’t remain low forever?

By 2026, annual interest charges on the federal debt will nearly double to $39 billion. So, while the feds are planning to spend $30 billion for daycare over the next five years, it will also have to pay $153 billion in debt interest.

This highlights a simple mathematical truth: the more money the government spends on servicing the debt, the less money it has to provide services or lower taxes. The higher interest costs go, the less the math will work for future generations.

Far from giving future generations an economy with a “stronger footing” as the federal budget claims, Trudeau’s debt-fueled spending binge will ensnare Canadians’ kids and grandkids with a debt tab costing them thousands of dollars each.

Franco Terrazzano is the Federal and Alberta Director of the Canadian Taxpayers Federation (CTF). This column was first published in the Edmonton Sun on May 12, 2021. Republished here with permission from the CTF.