Recession for who? Not government employees 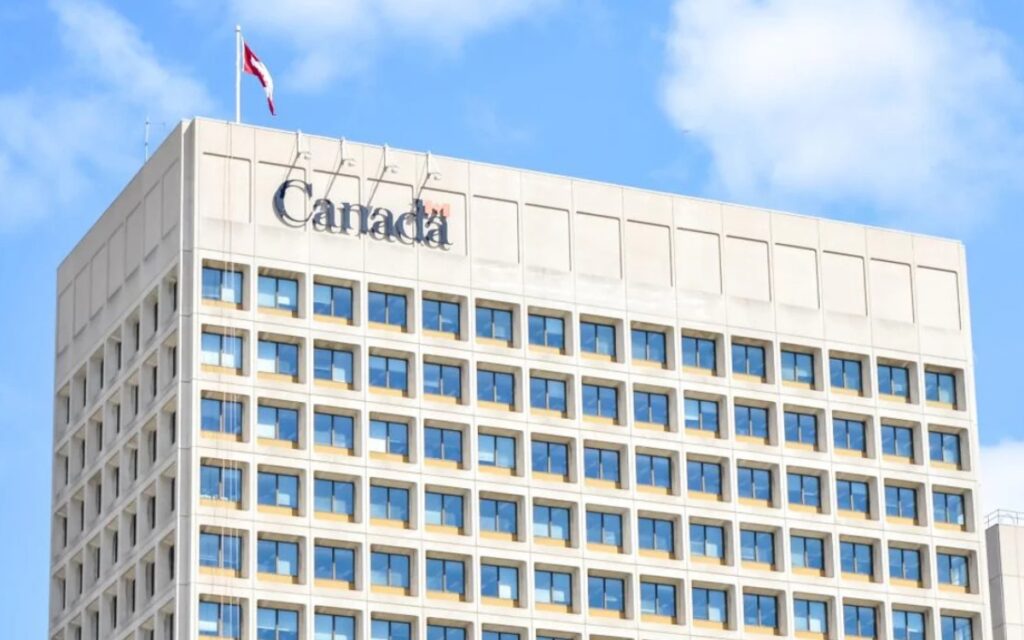 Bureaucrats didn’t financially suffer during the pandemic. They benefited. Now they want more. And if taxpayers don’t pony up, bureaucrats won’t show up for work.

The pandemic exposed a specific divide.

Now private-sector workers and small business owners are bracing for a looming recession.

How are government union bosses responding?

“[The Public Service Alliance of Canada] has asked for average increases, including pay and other provisions, of up to 14 per cent annually over three years across their bargaining groups,” according to the Treasury Board of Canada Secretariat.

PSAC says the union may “have no other choice but to withdraw our services and take our members out on strike.” And PSAC isn’t alone. Almost 97 per cent of Canadian Union of Public Employees’ Ontario education members voted in favour of a strike.

The federal government spends about $60 billion on labour annually, according to public accounts. Giving the bureaucracy another 14 per cent would cost taxpayers $8 billion a year. How would the federal government pay for that? It could hike the GST by nearly a full percentage point. Or hike its lowest income tax rate by 1.75 points.

Bureaucrats didn’t financially suffer during the pandemic. They benefited. Now they want more. And if taxpayers don’t pony up, bureaucrats won’t show up for work.

Here’s a reminder of how bureaucrats got through lockdowns.

In 2020, PSAC negotiated pay raises “as private sector layoffs reach all-time highs,” according to the National Post. In fact, the feds gave 312,825 employees a pay raise during the pandemic. The number of bureaucrats with six-figure salaries went up by 45,000. No federal bureaucrat took a pay cut, according to research from Secondstreet.org.

The federal government also dished out $360 million in bonuses in 2020 and 2021. Almost 90 per cent of government executives received a bonus last year. All while departments failed to meet half of their own objectives.

The Bank of Canada failed to keep inflation low and still handed out $45 million in bonuses and pay raises.

The Canada Mortgage and Housing Corporation has “one goal: housing affordability for all.” Canadians couldn’t afford homes in 2020 and 2021. But the CMHC still gave its employees nearly $60 million in bonuses and pay raises.

Destination Canada is a Crown corporation dedicated to promoting Canadian tourism. It gave employees bonuses and raises even though tourists weren’t allowed to come to Canada.

A recent report from the Fraser Institute also highlights the tale of two pandemics.

Government jobs account for 87 per cent of the new jobs created since the beginning of the pandemic. “There has been almost no net job creation in the private sector,” according to the report.

But even this downplays the difference in fortunes during the depths of the pandemic.

Last December, Finance Minister Chrystia Freeland said Canada “recovered 106 per cent of the jobs lost at the peak of the pandemic.”

But even by the end of last December, only the government felt the recovery. There were still 80,100 fewer jobs in the private sector, while the number of jobs in government rose by 312,700. Of those new government jobs, 114,500 were “public administration” bureaucrats.

Now a recession looms. Union bosses are demanding a 14-per-cent raise. And unemployment could rise by five per cent.

People who have never missed a paycheque are asking for a raise. People who have suffered financially would have to pay the bill. It would be a challenge to reconcile those different experiences.

Franco Terrazzano is the Federal Director of the Canadian Taxpayers Federation. This column was first published in the Toronto Sun on Oct. 13, 2022. Reprinted here with permission.